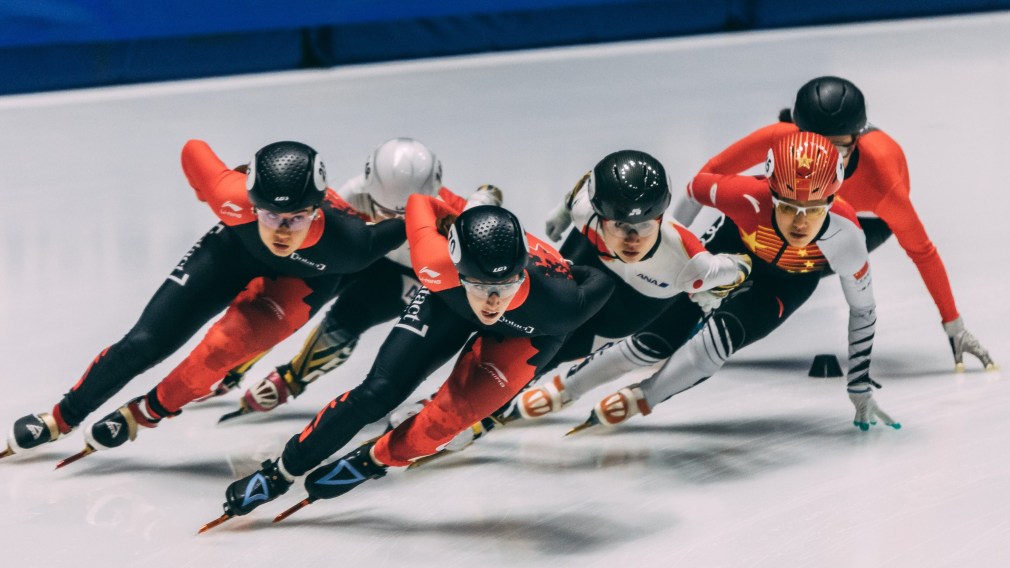 🇰🇷 Choi Min Jeong starts Sunday where she left off on Saturday – winning 🥇, this time in the Ladies' 1000m 💪💥

Canada continues to add medals to the weekend haul! Another 🥈 in the books, this one for the ladies 3000m relay.

It's a third 🥇 of the weekend for 🇰🇷's Hwang Dae Heon, and a third 🥈 for @stevendubois3 of 🇨🇦 as the Men's 1000m is decided in Montreal.

Kim Boutin was not present in competition this weekend due to precautionary reasons from a knee injury. Sunday concludes the ISU Four Continents Short Track Championships.