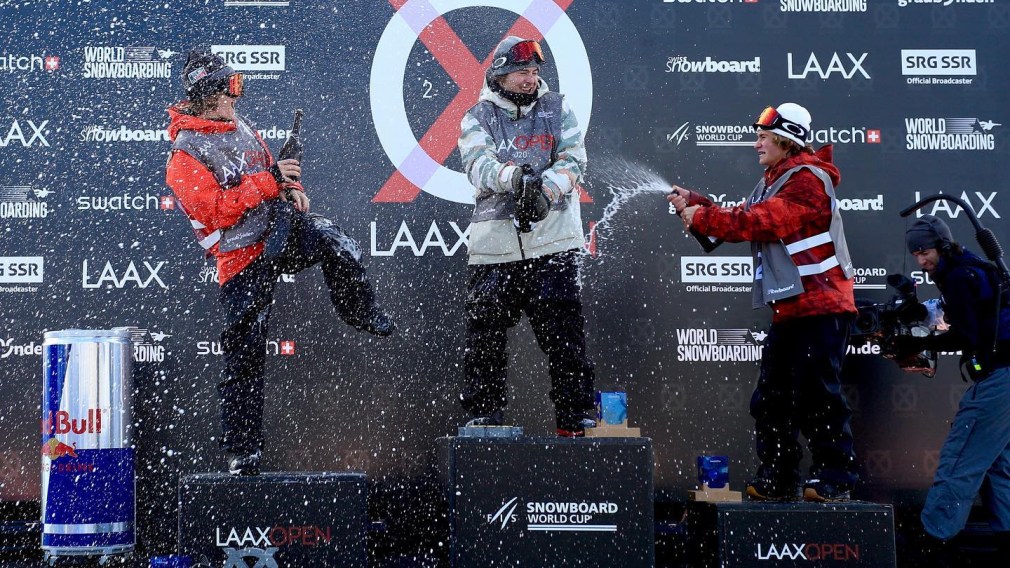 On Friday morning, Sébastien Toutant won gold in men’s slopestyle at the Laax Open World Cup. This marked his first World Cup competition and win since winning gold at PyeongChang 2018.

The two-time X-Games gold medallist posted a score of 87.25 in his second run of Friday’s final to finish atop the podium in Switzerland.

WOW! 🏆 I took a huge crash today in practice and didn’t know if i was gonna ride the final… Thanks to the Canadian team for their help and support! I’m glad i was able to shred with all the boys in Final! Congrats @redgerard and @juddhenkes 🥈🥉 #nevergiveup 📷: @chriswitwicki

The L’Assomption, Quebec native came second in his qualifying heat on Monday to advance to Wednesday’s semifinal, where he posted the following run (scored at 81.63, good for third in the semifinal) en route to a berth in final.

Here is my run from Semifinals today at Laax Open! The Final is Friday 🥊🤟🏼 #ItsOn #slopestyle #letsgetit pic.twitter.com/zjz9AIRxKR

It was as good of a return as Toutant, affectionately known as Seb Toots, could have hoped for. Following his Big Air Olympic Gold in PyeongChang 2018, the Olympic champion took a leave of absence from competition.

Rounding out the podium were Americans Redmond Gerard and Justus Henkes, who took home silver and bronze, respectively.

Competition continues on Saturday with men’s and women’s halfpipe.