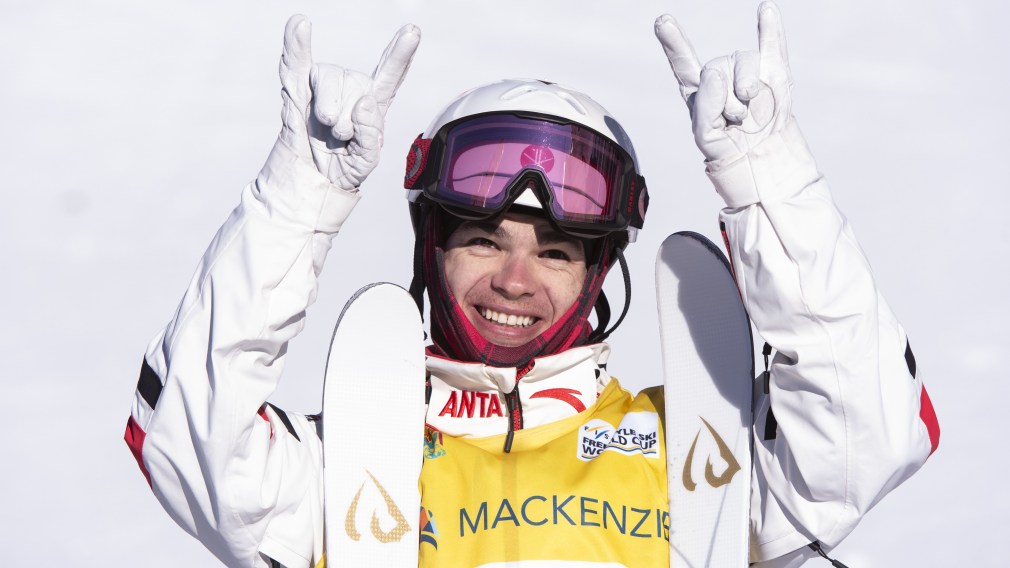 Mikaël Kingsbury scored his 59th career victory on Saturday in front of a hometown crowd in Mont Trembant, Québec.

The King 👑of the Hill lands atop the podium on home soil.@MikaelKingsbury nabs career win number 59 in @MontTremblant https://t.co/py5bNvyX8j pic.twitter.com/YwWdRO5i6x

Kingsbury has a total of four medals this season, his lone silver coming from December at the Thaiwoo stop.

The next stop of the moguls World Cup season takes place in Deer Valley, Utah from February 6-8 and will also feature dual moguls.