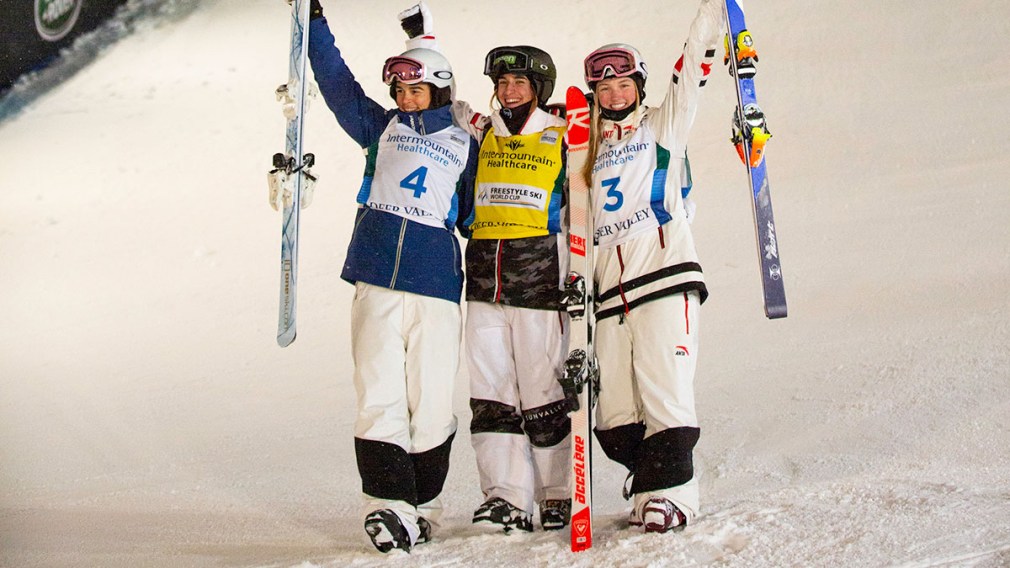 Kingsbury secured a second place finish, while Dufour-Lapointe landed on the podium in third. 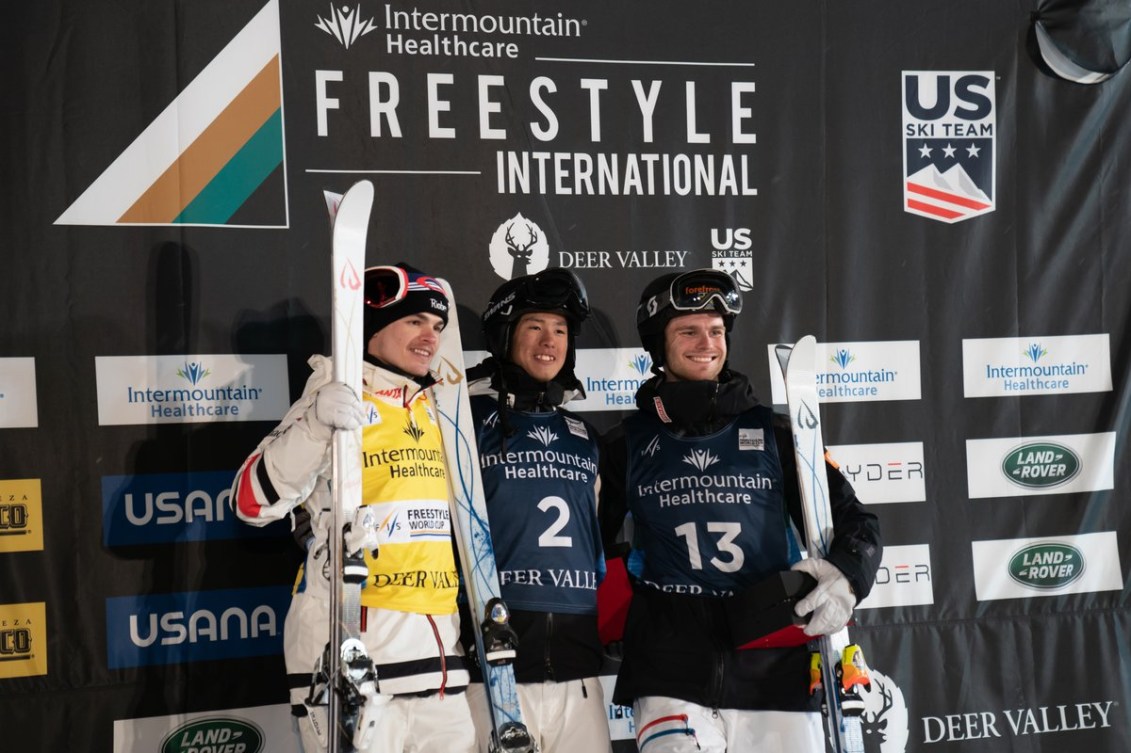 Kingsbury had a total of 87.37 points. This World Cup stop marked the second time this season that Kingsbury was beaten by Japan’s Ikuma Horishima for the gold medal, who scored 89.17 points. Felix Elofsson rounded out the podium with 81.18 points.

Dufour-Lapointe secured the bronze with 78.14 points. Ahead of her were Jakara Anthony of Australia (78.49 points) and France’s Perrine Laffont (79.33 points), respectively.