FAQ: What Tokyo 2020 postponement means for the torch relay and fans

FAQ: What Tokyo 2020 postponement means for the torch relay and fans 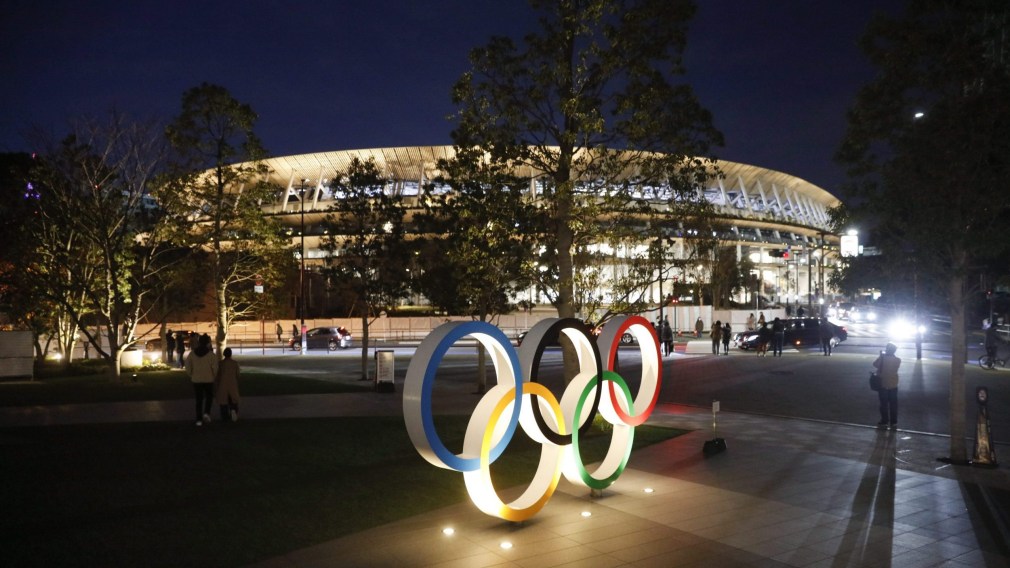 We know that Team Canada fans have many questions about the postponement of the Tokyo 2020 Olympic Games until the summer of 2021.

If you want to know more about the scheduling of the Games and what is happening with qualification, check out part one of our FAQ.

But if you’re looking for more information about the impact on spectators and the torch relay and the history of Olympic postponements, read on. We’ll continue to provide updates as more answers come our way.

When will the Tokyo 2020 Olympic Torch Relay begin and will it start from Olympia again?

The Olympic flame was lit as planned on March 12, 2020 in Olympia, Greece and handed over to Tokyo 2020 organizers on March 19 in a scaled down ceremony at the Panathenaic Stadium in Athens. The flame was flown to Japan and put on display in the northeast part of the country, which has been undergoing a revival since an earthquake and tsunami led to a nuclear accident in 2011. 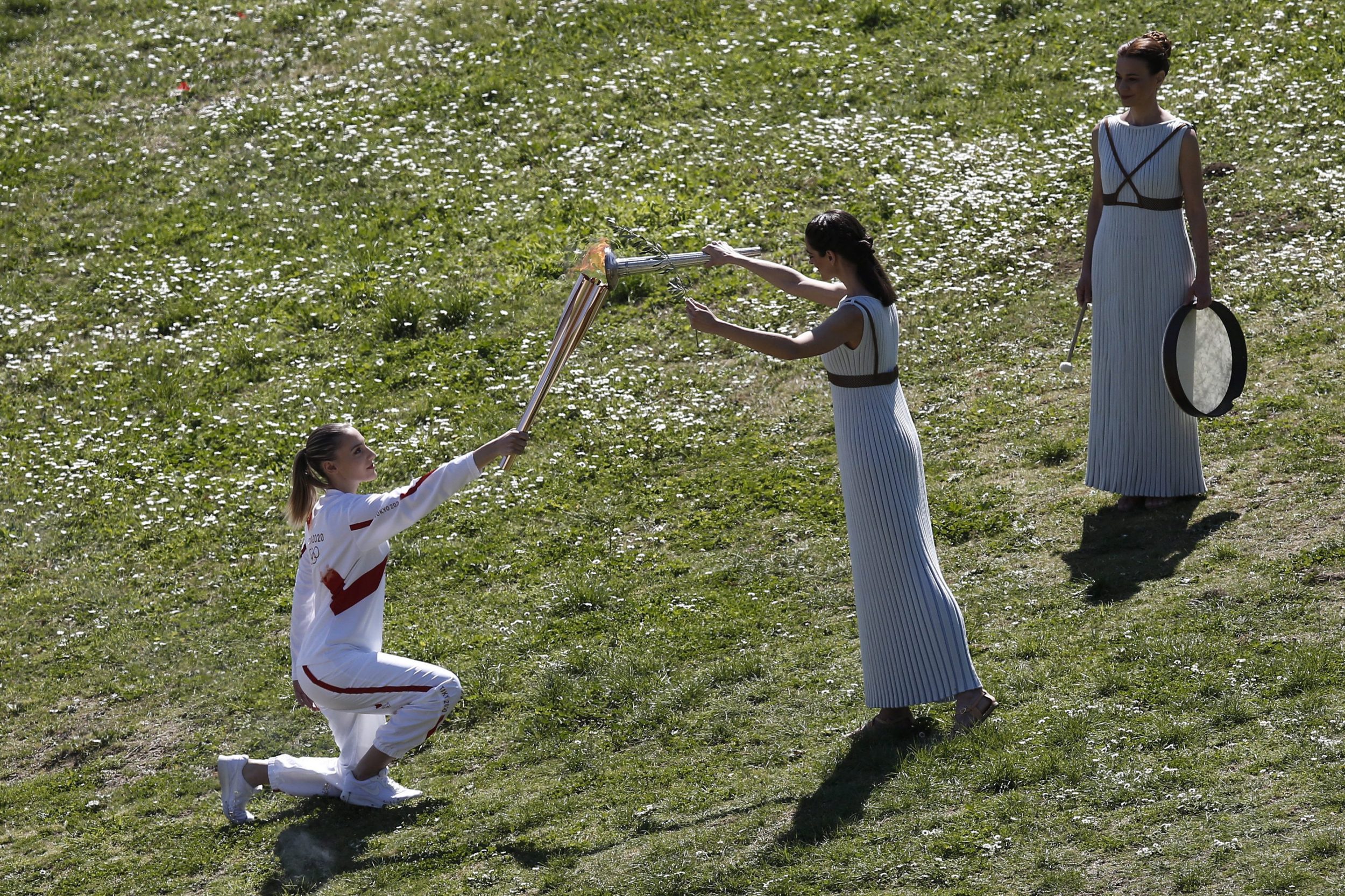 The Tokyo 2020 Olympic Torch Relay was scheduled to begin its tour of Japan on March 26, 2020 but that was postponed after the IOC announcement two days earlier that the Games would be postponed. The Olympic flame remained in Japan, a move agreed to by Bach and Japanese Prime Minister Shinzo Abe “as a symbol of our commitment, and also as a symbol of hope.”

In late September, it was announced that the Olympic Torch Relay will begin on March 25, 2021 from the J-Village National Training Centre in Fukushima. It will then cross all 47 prefectures in Japan over 121 days, essentially maintaining the original route while adjusting the schedule by one day.

The theme of the relay, “Hope Lights Our Way”, is now doubly symbolic. The relay will now mark the 10th anniversary of the Great East Japan Earthquake by showcasing the recovery of the worse-affected areas of the country. It will also act as “the light at the end of the tunnel; a beacon of hope for the world” in the wake of the COVID-19 pandemic. 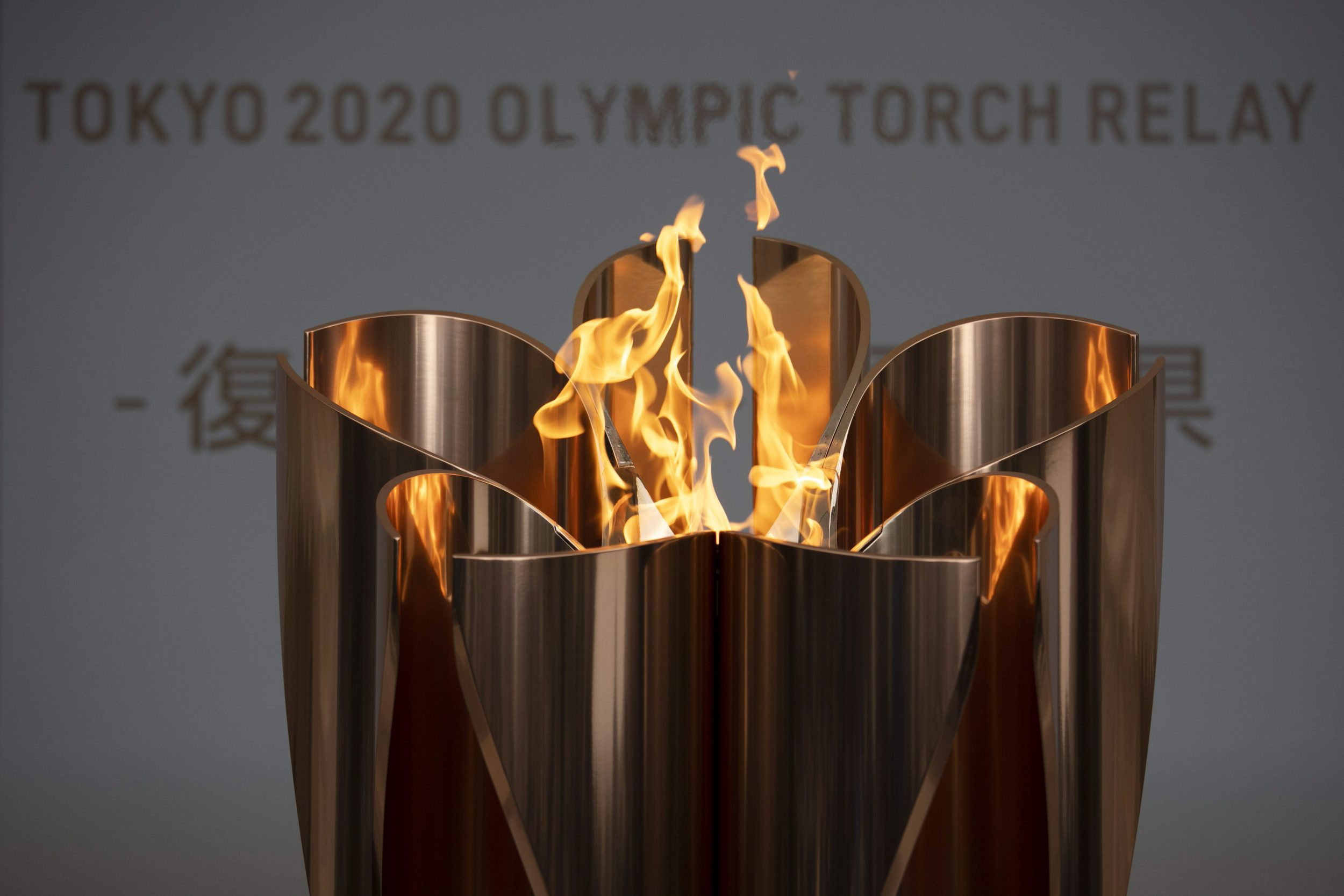 For spectators who had tickets to attend Tokyo 2020, what do they do now? Will there be another opportunity to buy tickets for the rescheduled Tokyo 2020 Olympic Games?

ATPI is the Authorized Ticket Reseller in Canada, making it the only outlet for Canadians to purchase tickets for Tokyo 2020.

At this time, ATPI is working in collaboration with the Tokyo 2020 Organizing Committee and the COC to discuss next steps with regards to tickets for the postponed Olympic Games. Given the complexities at hand, they are asking for patience as they work through the answers to ensure spectators have clarity on the process forward in this unprecedented global event.

ATPI is working diligently to provide more information to their valued customers and will do so as quickly as possible. Please check ATPI’s FAQ for updates.

Will COVID-19 change regulations for spectators and/or competitors at Tokyo 2020?

This is unknown at the moment as information about COVID-19 and its impact on the world is changing and updating on a daily basis. The IOC has assured the health and safety of everyone involved as their top priority.

Where can I watch the postponed Tokyo 2020 Olympic Games?

For Team Canada fans staying at home, CBC/Radio-Canada will continue to be the place to watch Canadian athletes compete at the Olympic Games in 2021. The official Canadian Olympic rights holding broadcaster is, like everyone, having to adjust its preparations but you can expect to catch all of the action on its various platforms. 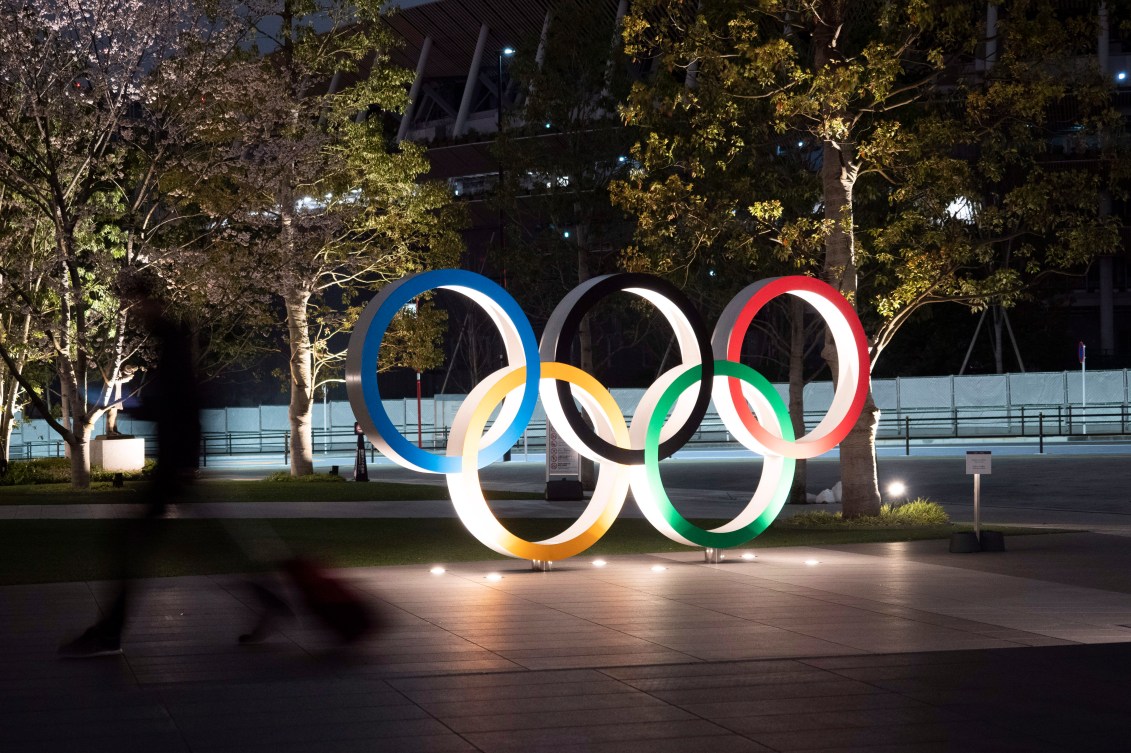 The Olympic rings are seen Monday, March 30, 2020, in Tokyo. The Tokyo Olympics will open next year in the same time slot scheduled for the Tokyo 2020 Olympic Games. (AP Photo/Jae C. Hong)

Have the Olympic Games been postponed before?

Tokyo 2020 marks the first time in their 124-year history that the Olympic Games have been postponed and will be the first Olympic Games to take place in an odd-numbered year.

There have been five editions of the Olympic Games cancelled in the past. Because of the First World War, the Games scheduled for Berlin in 1916 (there were only summer Games at the time) were cancelled.

The Second World War led to the cancellation of both the Winter and Summer Olympic Games planned for 1940 and 1944. Japan would have hosted the 1940 Winter Games in Sapporo and the 1940 Summer Games in Tokyo, but relinquished the hosting rights in 1938 when the country became involved in the Second Sino-Japanese War. Helsinki (summer) and Garmisch-Partenkirchen (winter) were selected as backup hosts, but by 1939, it was deemed impossible for the Games to proceed amidst the now-global conflict.

It was also in 1939 that London and Cortina d’Ampezzo were chosen as the hosts for the 1944 Summer and Winter Games, respectively. But just three months after that decision was made in June, Great Britain had joined the war.

There was a 34-hour suspension of the Olympic Games at Munich 1972 after the Palestinian terrorist group Black September broke into the Olympic Village early in the morning of September 5 and took members of the Israeli team hostage. Eleven athletes, coaches and officials lost their lives in the tragedy.