St. Petersburg Open: Shapovalov, Raonic off to the semifinals

St. Petersburg Open: Shapovalov, Raonic off to the semifinals 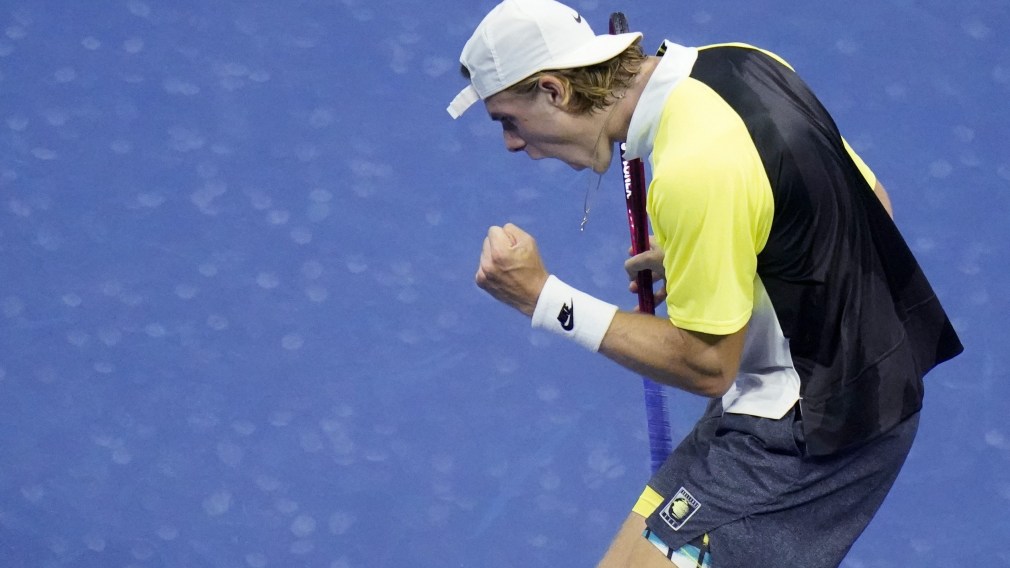 On Friday, Denis Shapovalov was victorious in a two-set win over Stan Wawrinka.

The 21-year-old Canadian continues to impress with his stellar form of late with a solid victory over Stan Wawrinka (No. 18) in two sets, winning 6-4, 7-5 at the St. Petersburg Open. Shapovalov is now 2-1 lifetime against the Swiss international.

Shapovalov was on the mark with his service game, winning his first serve more than 80% of the time Friday. He came into this tournament ranked second and 12th on the ATP tour after a solid run in September at the US Open, Italian Open and French Open.

Denis sweeps aside Stan Wawrinka to set up a mouth-watering semi-final clash with Andrey Rublev at the St. Petersburg Open. 💪 pic.twitter.com/DHGjqdxeCK

Raonic was great once again with his serving game, racking up 15 aces in the match. The Canadian was able to fend off his opponent in a close second set and eventually win the tiebreak.

Milos Raonic joins Denis Shapovalov in the semis thanks to a 6-1, 7-6[1] victory over fourth seed Karen Khachanov.

Could an all-Canadian final be in store? 👀 pic.twitter.com/JAXcEzwL3M

The 29-year-old now joins fellow Canadian Shapovalov in the other half of the bracket in the semifinals at the St. Petersburg Open. Raonic will take on Croatian Borna Coric (No. 27) in the next round.

Elsewhere, Félix Auger Aliassime (No. 22) was also victorious in his quarterfinals match at the Bett1Hulks Indoors 2020. Auger-Aliassime cruised to victory in the last set, winning the match 6-2, 6-0, defeating Radu Albot (No. 82).

THREE semi-finalists at ATP events in one week? Don't mind if we do! 😏

Félix Auger-Aliassime is into the final four of the ATP Tour 250 tournament in Cologne, Germany after a 6-3, 6-0 victory over Radu Albot in the quarter-finals.

Auger-Aliassime will play the winner of the match between Roberto Bautista-Agut (No. 13) and Hubert Hurkacz (No. 31).