Klimkait is golden at the Judo Grand Slam in Budapest

Klimkait is golden at the Judo Grand Slam in Budapest 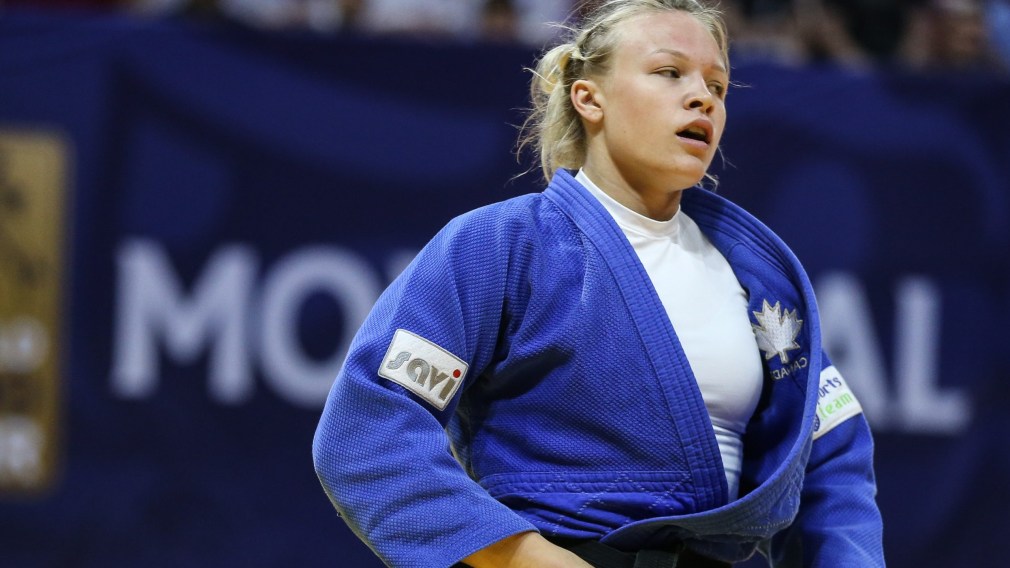 On Friday, Jessica Klimkait secured the gold medal at the Judo Grand Slam in Budapest, Hungary.

In the final match of the day, Klimkait continued her great form by capturing the gold medal in the -57kg category in Judo. The 23-year-old from Whitby defeated Helene Receveaux of France. She won the match by Ippon (a victory in one move, one point).

The win marks Klimkait’s third gold medal in a Grand Slam and second of the calendar year, after winning in Dusseldorf, Germany, back in February.