Bobsleigh: Kripps and Stones slide to bronze in St. Moritz

Bobsleigh: Kripps and Stones slide to bronze in St. Moritz 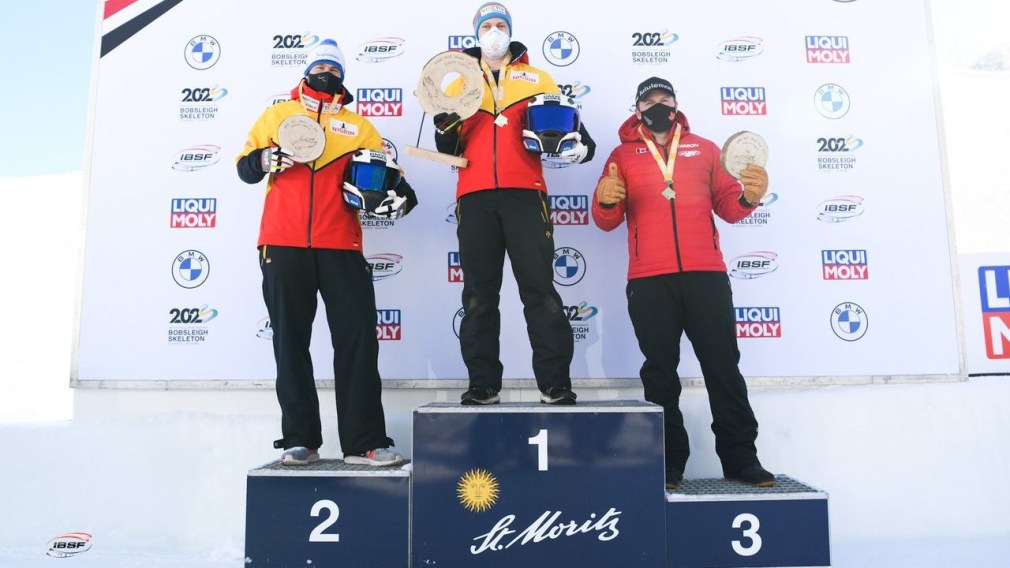 The team of Justin Kripps and Cam Stones had a combined two-run time of two minutes and 12.84 seconds, just 0.92 seconds behind the gold medallists. The Canadians saw a faster second run, shedding .55 seconds from their first run.

“Such a great day for us in St. Mortiz. The sun was shining. The track was much faster than in training and we had a lot of fun on our way to our first ever two-man medal on this track,” said Kripps.

Competition continues tomorrow at the legendary course and birthplace of sliding sports in St. Moritz, Switzerland before heading to Königssee, Germany next weekend from January 23-24.