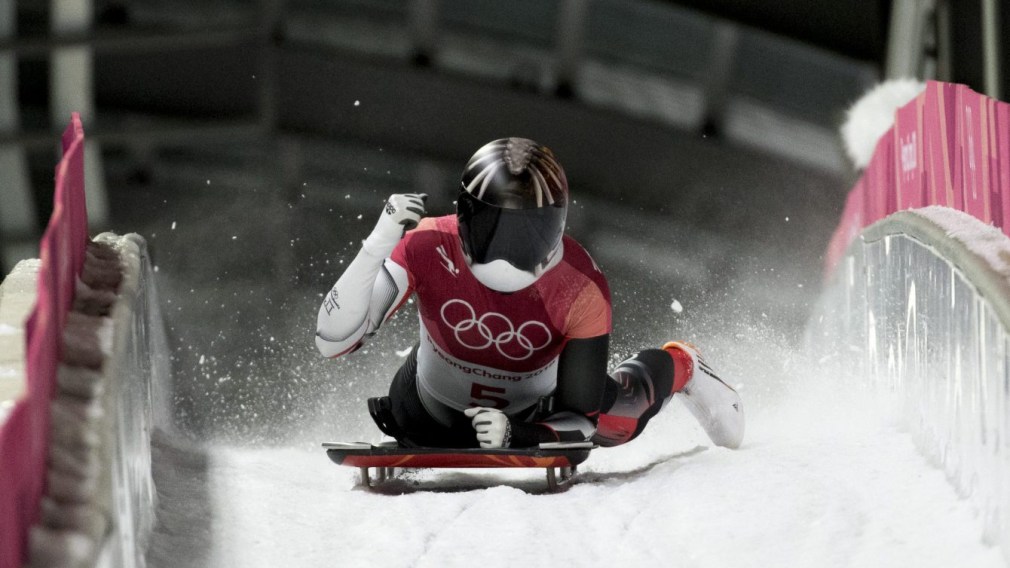 Channell completed two runs for a total time of 1:42.93 seconds which resulted in a tie for bronze with Janine Flock of Austria, who currently leads the overall standings. Both athletes finished 0.63 seconds behind leader Jacqueline Loelling of Germany, and it was Anna Fernstaedt of Russia who came away with the silver.

Boom! @janechannell makes a statement in her return to the skeleton World Cup circuit, tying World Cup leader Janine Flock for the 🥉 in Konigssee. It was Jane’s first World Cup podium in more than three years! #missionformedals 💥 @KarbonSports 📷 @IBSFsliding pic.twitter.com/p97AShrnCL

This marks a return to the World Cup podium for Channell, after last reaching the podium at the Whistler World Cup stop in 2017. The Canadian posted a top 10 finish at her first Olympic Games at PyeongChang 2018.