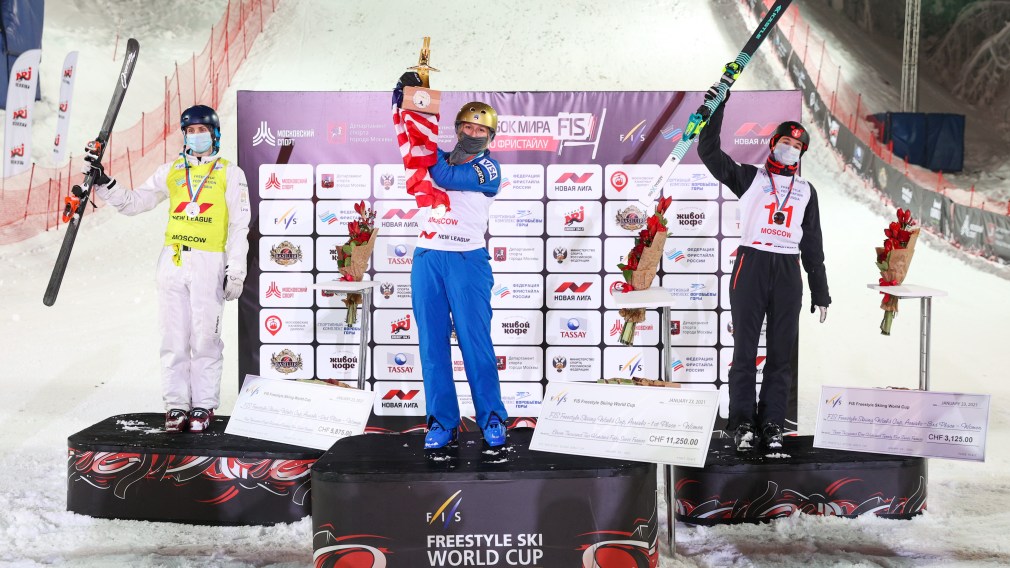 She finished the event in third place after putting up an impressive score of 90.59. She was joined on the podium by American Winter Vinecki, who won the competition with 94.11 points, and Australia’s Laura Peel who put up a score of 92.72.

Thénault made her first World Cup appearance last season in Deer Valley where she finished 18th. Flash forward to this season, where she placed fifth at the Ruka World Cup event in Finland.

“I am so happy for her she has shown so much consistency so far this season with making it to every super final,” National Team Head Coach, Jeff Bean said. “She has put in the work and she deserves it… This is going to be the first of many for her.”

Next up, Canadian freestyle skiers will compete on the World Cup circuit in Deer Valley, USA.