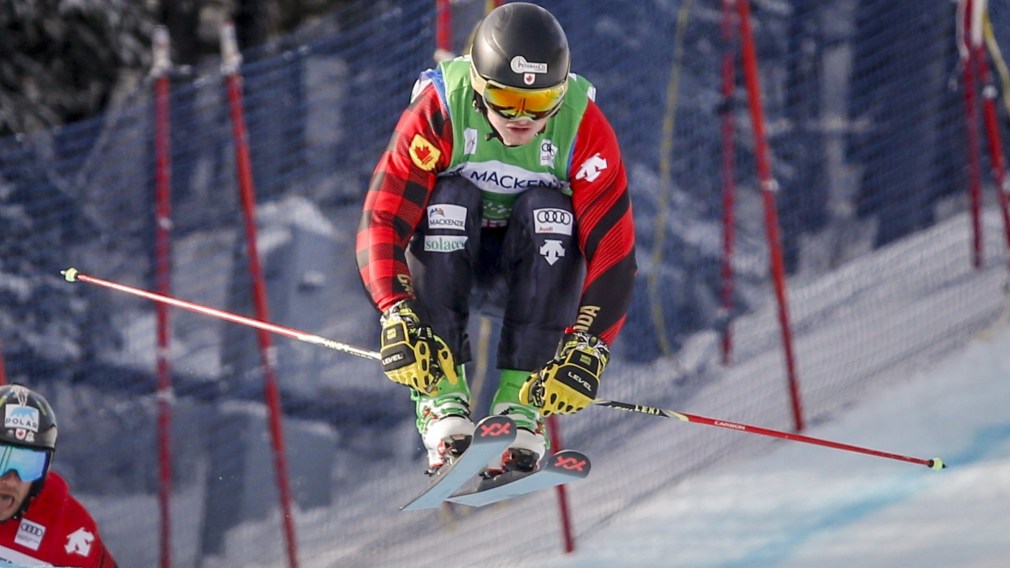 Canadian skiers had another successful day on the slopes at the FIS Ski Cross World Cup in Idre Fjäll, Sweden on Sunday.

Team Canada will close out the competition with two golds, one silver and one bronze.

The 22-year-old from Cultus Lake, B.C., gets his second World Cup victory in as many days in Idre Fjall pic.twitter.com/AFwkPSlxcv

Today’s gold marks Howden’s third victory in just four races. He currently sits at the top of the World Cup standings with 470.00 points. So far this season, the Cultus Lake, B.C native has won five medals including four gold and one silver.

Marielle Thompson also claimed her second medal of the weekend. She followed up her silver medal performance with a bronze on Sunday morning.

The two-time Olympian was joined on the podium by Fanny Smith of Switzerland and Alizee Baron of France, who won first and second respectively.

Next up, the Ski Cross World Cup will head to Germany in the beginning of February.