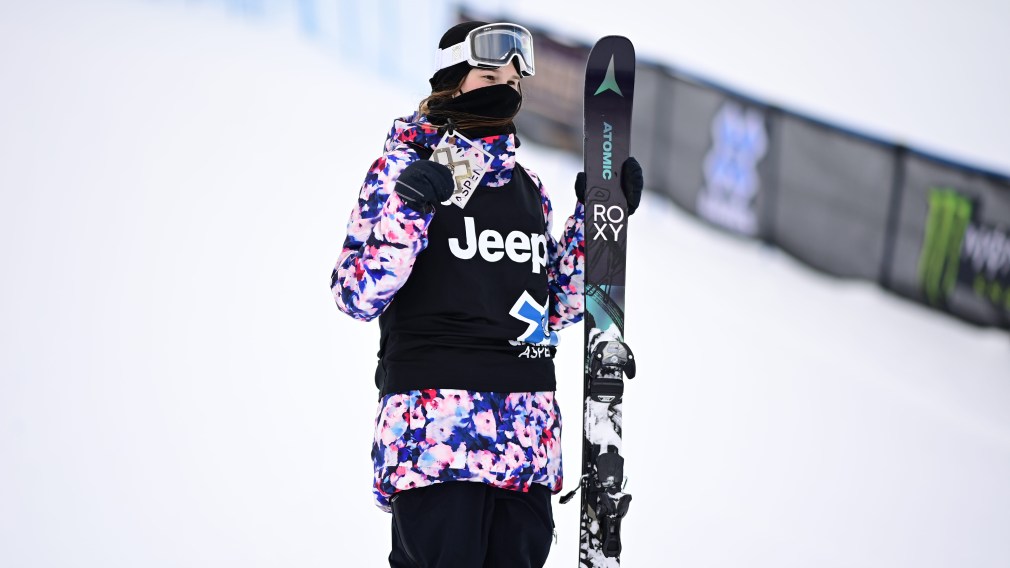 Megan Oldham followed up her big air silver with a slopestyle bronze at the X Games in Aspen, Colorado on Saturday. Despite some treacherous weather conditions, the 19-year-old showed off her skills on the slopes to secure her spot on the podium.

She was joined on the podium by Eileen Gu of China in first and British skier Isabel Atkin in second.