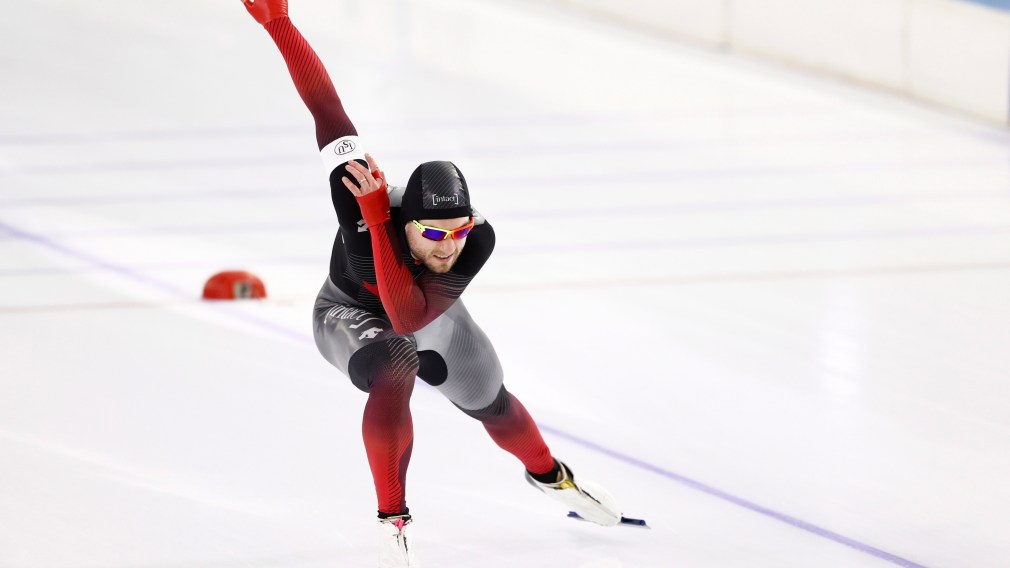 Dubreuil’s first medal of the day came in the 500m after he stopped the clock at 34.594 seconds to secure his place on the podium. This is the 28-year-old’s second 500m medal of the weekend, after claiming silver on Saturday afternoon.

Dubreuil currently sits in third place in the World Cup standings after winning four medals in his past six races. Just last weekend, the Quebec-city native won another 500m silver in the Heerenveen bubble.

Overall, Team Canada had yet another successful weekend on the long track. Canadian skaters earned six medals including one gold, three silvers and two bronze.