Kingsbury returns to competition from injury and wins moguls gold

Kingsbury returns to competition from injury and wins moguls gold 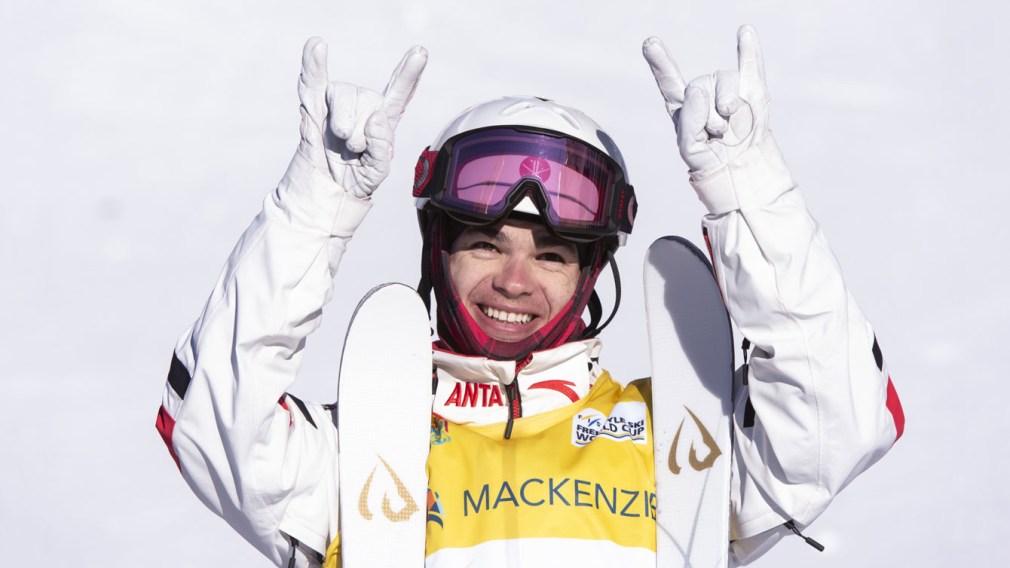 At his first World Cup of the season, Mikaël Kingsbury showed no signs of rust, landing at the top of the podium in Deer Valley, Utah.

Kingsbury finished scored a total of 88.10 points for the victory. Joining him on the podium was Frenchman Benjamin Cavet in second (86.25 points), along with Matt Graham of Australia in third (84.44 points).

BACK WITH GOLD! 🇨🇦🥇

Kingsbury fractured his T4 and T5 vertebrae Nov. 29 while training for the season-opening World Cup in Ruka, Finland and has returned to Deer Valley on top 🙌 pic.twitter.com/uXfRBASX2g

After injuring himself in training, Kingsbury remained at home for the first three stops of the World Cup circuit.

RELATED: Kingsbury to miss start of World Cup season after back injury in training

This one is extra special to me🥇 Two months ago I fractured 2 vertebrae in my back..! Today I win the Deer Valley World Cup🙌🏼 I never stoped believing! #64WorldCupWins pic.twitter.com/5CHvqx30kj

This is Kingsbury’s 63rd World Cup victory. Teammate Brenden Kelly also competed in the men’s final, but was unable to advance to the second run.