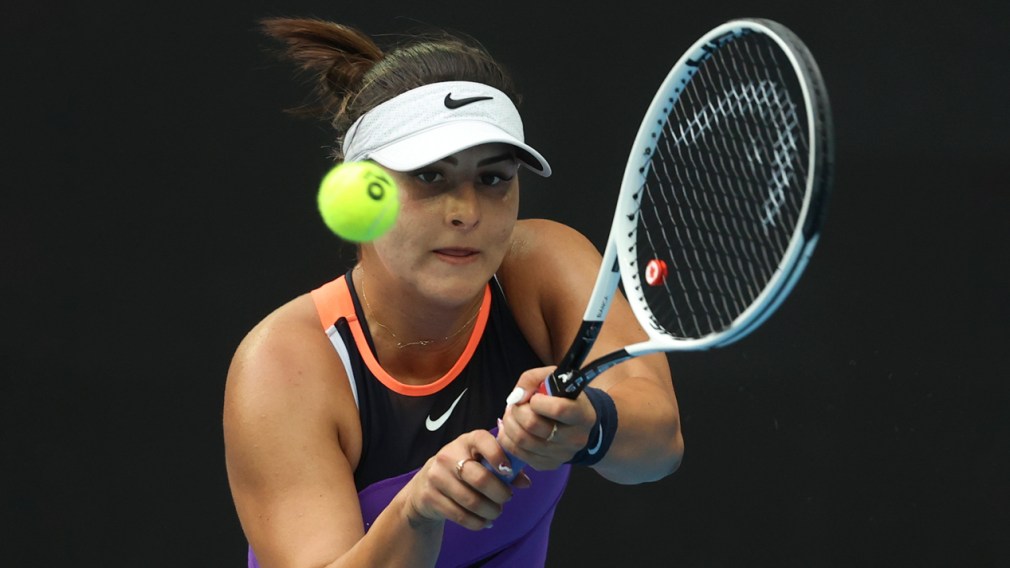 Just days after finishing exiting the Australian Open, Bianca Andreescu bounced back to reach the semifinals of the Phillip Island Trophy in Melbourne, Australia.

Andreescu, who lost to Taiwan’s Hsieh Su-Wei in the second round of the Australian Open, wasted no time in regaining her momentum with a string of wins, this time at the Phillip Island Trophy.

On Monday, she first defeated American Madison Brengle with a score of 7-6, 4-6, 3-6, then secured a 6-1 walkover win against Zarina Diyas of Kazakhstan.

On Wednesday, Andreescu won her quarterfinal match 6-3, 4-6, 7-6 (7-5) against Irina-Camelia Begu of Romania to secure her place in the semifinals. She will face Russian Marie Bouzková on tonight at 10:15 p.m. ET.

This is only Andreescu’s second tournament after taking a fifteen month hiatus due to injury. The 20-year-old also spoke about her career over the past few months, sharing her thoughts on being back in the game:

Also on Wednesday, Gaby Dabroswki and her teammate Mate Pavic’s journey ended in the quarterfinals of the Australian Open in mixed doubles, after they lost 7-6 (3) and 6-3 to the sixth seeded team of Rajeev Ram and Barbora Krejčíková.

Sharon Fichman suffered the same fate in doubles with her teammate Giuliana Olmos, falling in the quarterfinals to Russia’s Kateřina Siniaková and Barbora Krejčíková.