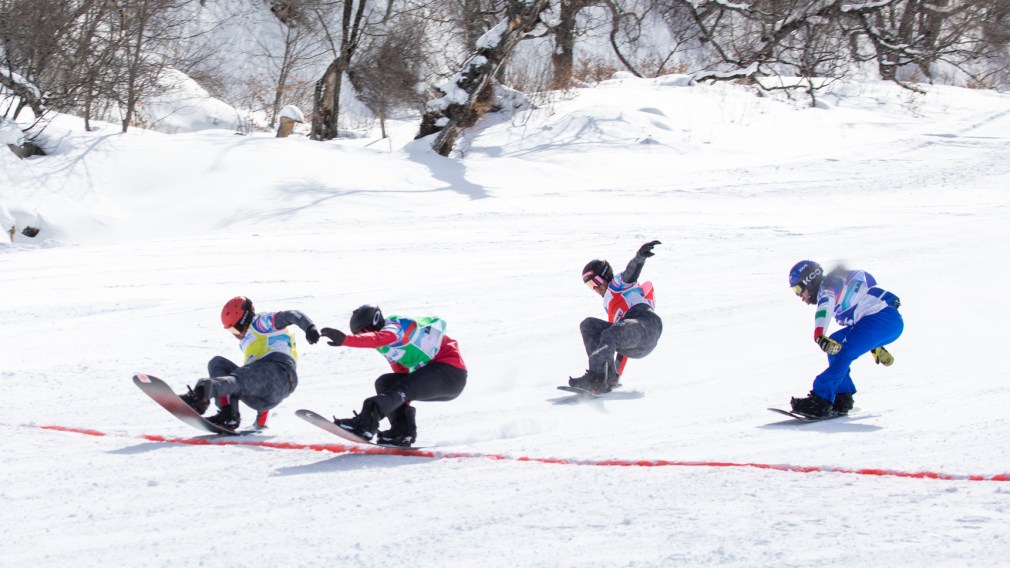 The Quebec native narrowly edged out Austrian Lukas Pachner to claim the top stop on the podium. Rounding out the podium in third was Lorenzo Sommariva of Italy.

What an absolutely epic battle for the podium spots today in 🇬🇪🤯
In the end Eliot Grondin 🇨🇦
wins the fight for 🥇, Lulas Pachner🇦🇹 claims 🥈 and Lorenzo Sommariva🇮🇹🥉
What a show, gentlemen💪👏#fissnowboard #sbx #bigfinalofmen pic.twitter.com/a1ipNwTSYd

This is Grondin’s first-ever World Cup gold, and third podium finish. At the recent world championships, he placed third overall, winning his first career medal in the event. He currently sits in second place in the World Cup standings.

Zoe Bergermann was the top finisher for the women, landing in 10th place.

Competition continues through Friday in Bakuriani with a second race.