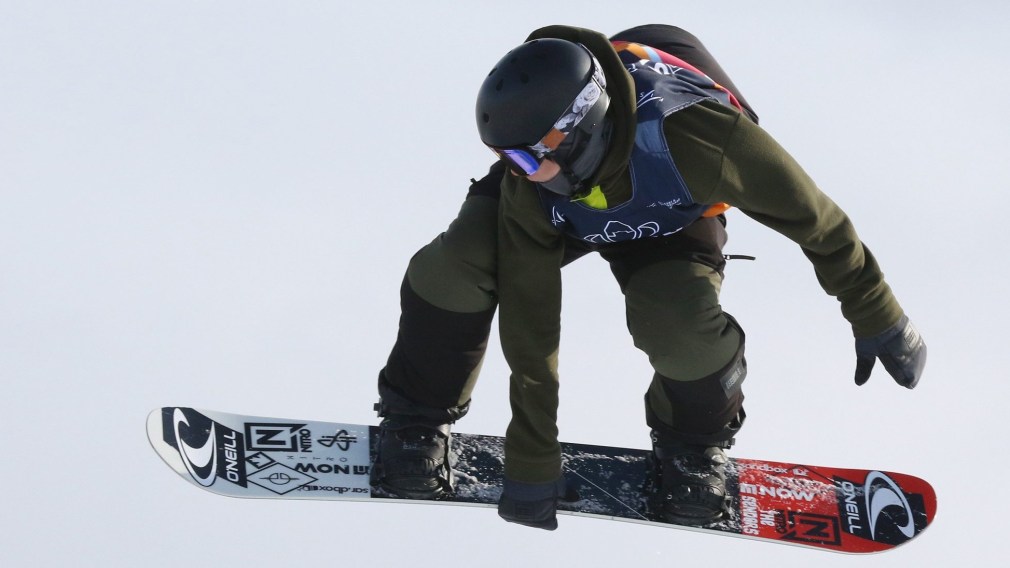 Liam Brearley reached the second step of the slopestyle podium at the FIS Snowboard World Cup in Silvaplana, Switzerland on Sunday.

This is the second career medal in men’s competition for the three-time Youth Olympic Games medallist. Brearley posted 89.00 points in his first of two runs to secure the silver medal. He was joined on the podium by Norway’s Marcus Kleveland who took top spot with 96.00 points and bronze went to American Chris Corning who scored 83.25 points.

Another solid run from Liam Brearley to solidify his spot on the podium 🇨🇦 pic.twitter.com/LoJN6vtvkk

Kleveland leads the men’s snowboard park and pipe World Cup standings with 260 points and captures the Crystal Globe. Brearley has gained ground and currently sits in third place with 152 points. Japan’s Yuto Totsuka sits in second with 200 points, while Canadian Max Parrot is fourth with 150 points.

Also competing in the men’s snowboard slopestyle event was Canadians Francis Jobin, Sebastien Toutant and Mark McMorris. Jobin finished just off the podium in fourth with a best score of 82.75 points, while Toutant finished in 13th position, followed by McMorris in 16th position.

The Silvaplana slopestyle World Cup finals results are in the books!

Brearley first captured the attention of many Canadians when he baceme the first Canadian to ever win three medals at the Youth Olympic Games. The 18-year old snowboarder won his first career medal in slopestyle on Canadian snow at the Calgary World Cup in 2020, where he captured a bronze medal.

Competition in Silvaplana is the final stop of the FIS Slopestyle World Cup circuit. Finishing off the season on a high, Silvaplana is known to be one of the best slopestyle venues in the world.