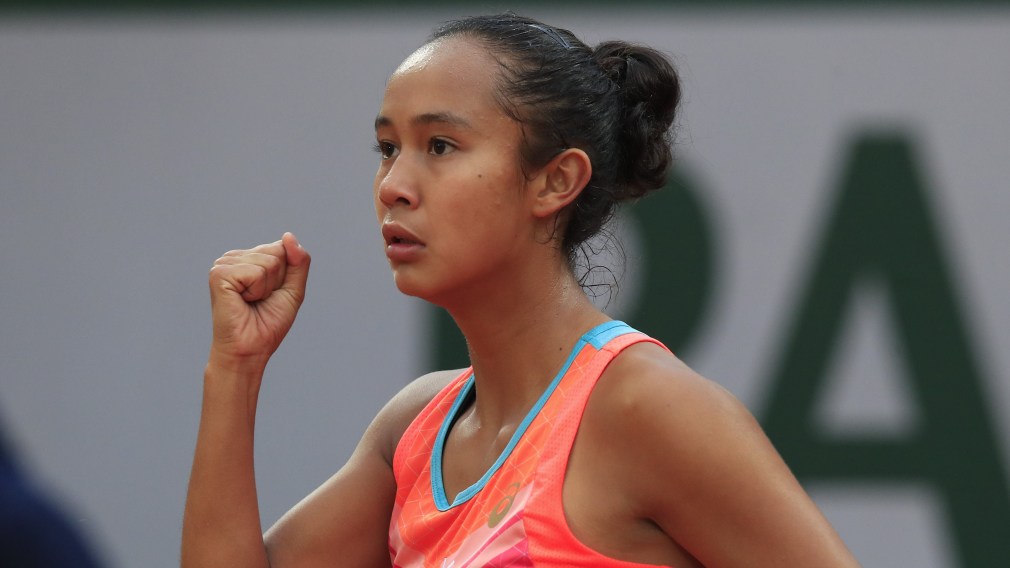 Leylah Fernandez sealed a Canadian victory over Serbia in the best-of-five tie breaker at the Billie Jean King Cup in Kraljevo on Saturday.

The Canadian bench celebrated a 3-0 sweep, that was quickly upgraded to 4-0, to advance to next year’s qualifiers.

18-year-old @leylahfernandez downs Nina Stojanovic in a comeback victory, 3-6, 6-3, 6-4 to give Canada an unassailable 3-0 lead over Serbia, winning the @BJKCup Play-off tie.

We’re officially in contention for the championship next year! #TennisNation 🇨🇦 pic.twitter.com/9UocQuqnIM

Fernandez, ranked 72nd in the world, started the match in tight competition, unable to make grounds. Stojanovic took time away from the Canadian with her crosscourt backhands. The Serbian broke serve in the fifth game, but then struggled to close out the set as Fernandez was broken for a second time, making it 6-3 Serbia at the end of the first.

Canada is through! 🇨🇦

Despite Stojanovic’s line-clipping shots, Fernandez dictated play in the third set. At 4-3, Fernandez secured the break of serve she’d need to close out the match, but was broken back in the very next game. Canadians would see four match points come and go in the following game. On the fifth match point, the lights went out as a power surge blew out one third of the overhead bulbs.

Play was suspended for 10 minutes before resuming. Fernandez fought her way to a sixth match point and sealed the deal. It was lights out for Serbia as the resilient Fernandez drilled in another winner before the Serbian sent her final shot beyond the baseline.

Previously on Friday, fellow Canadian, Rebecca Marino propelled Canada to a commanding 2-0 lead with a 6-4, 7-6 (6) upset against Stojanovic. Earlier on Friday, Fernandez set the tone defeating Olga Danilovic 7-5, 4-6, 6-4 in the opening match.