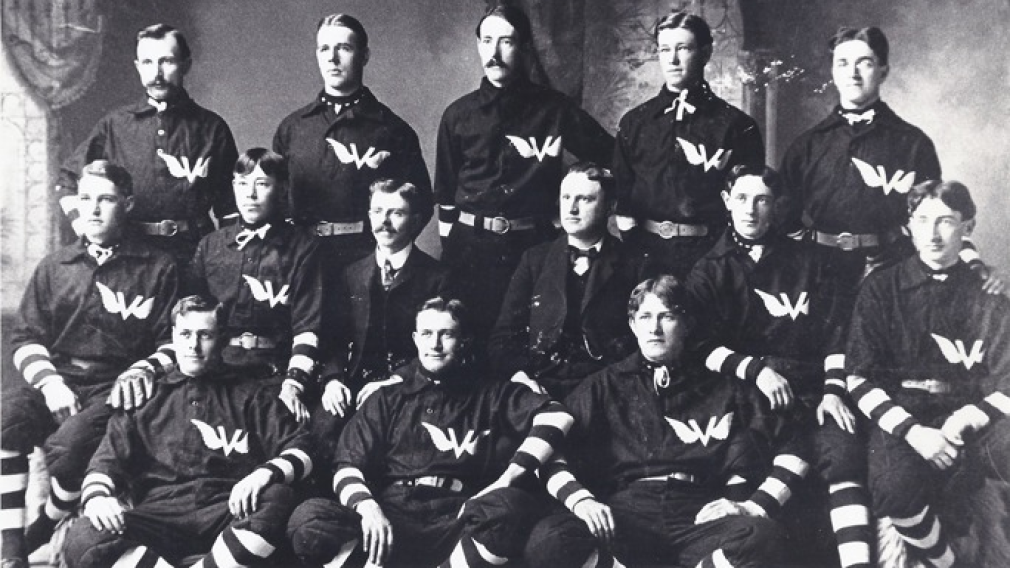 Bernard “Bernie” Schwengers was one of Canada’s most outstanding tennis players of his era. A two-time Canadian singles champion, he captured five consecutive Pacific Northwest singles titles from 1909-13. Schwengers was a team member on Canada’s first entry into the 1913 Davis Cup where all four members were from the Victoria Lawn Tennis Club. They reached the final only to be defeated by the United States, still one of Canada’s greatest tennis moments. At 1913 Wimbledon, Schwengers reached the third round in singles and was eliminated in the first round of doubles.

A four-time British Columbia Open singles champion (1907, 1908, 1910, 1914), and two-time doubles champion (1906, 1907), Schwengers lived in Victoria for most of his life. An impressive all-round sportsman, Schwengers excelled in soccer, rowing and sprinting and also played polo, basketball, field hockey, cricket, golf, and lacrosse. A multi-talented baseball player, he was an excellent pitcher, catcher, hitter and second baseman for the Victoria team in the Pacific Northwest International Baseball League, even turning down an $8,000 annual professional contract to play second base for the St. Louis Browns in 1902. A true amateur athlete, Schwengers didn’t believe in professional sports and that one should play only for the love of the game. After his tennis career was over, Schwengers found success as a senior golfer, winning the 1943 Pacific Northwest Seniors Golf Championship.