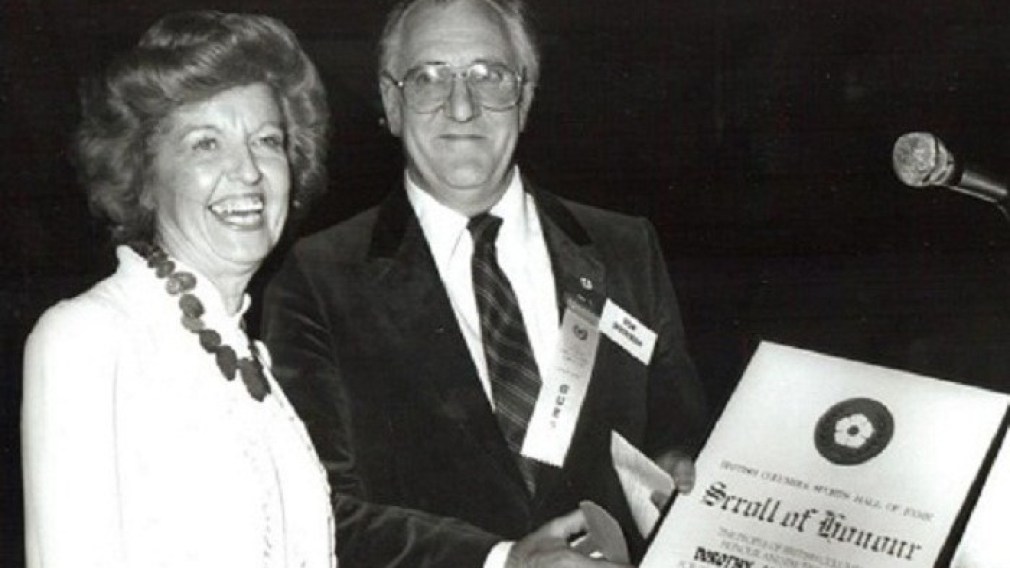 Canadian archer Dorothy Lidstone (nee Wagar) had her greatest international success in winning the 1969 World Archery Championships in Valley Forge, Pennsylvania despite the grueling conditions of shooting in high winds and temperatures. Enroute to her world title, she smashed the world record by 110 points scoring 2361 points out of a possible 2800 points, finishing 10 points ahead of second place. Her success also led the Canadian women to a second-place finish in the team competition. Lidstone was unable to compete at Munich 1972 when she was unable to attend a mandatory pre-Olympic training camp due to a conflict with her job in a bakery at a Vancouver department store.

Along with her 1969 World title, Lidstone also represented Canada at the 1965 and 1971 World Championships (15th in 1971). A three-time Canadian champion (1969, 1970, 1971), Lidstone won three provincial titles in British Columbia (1966, 1973, 1975) and four Pacific Northwest titles. She placed second at the 1969 Ambassador Cup tournament, a prestigious competition open only to the top three men and women archers in Canada and the United States.

Lidstone grew up in rural Alberta where she played basketball, tennis, badminton and softball and unknowingly honing her hand-eye coordination for a competitive career in archery. She was given her first bow by her mother, and in 1962 she joined an archery club with her husband. After a poor performance at the 1965 World Championships, she started to train seriously dedicated to improving her health and fitness.