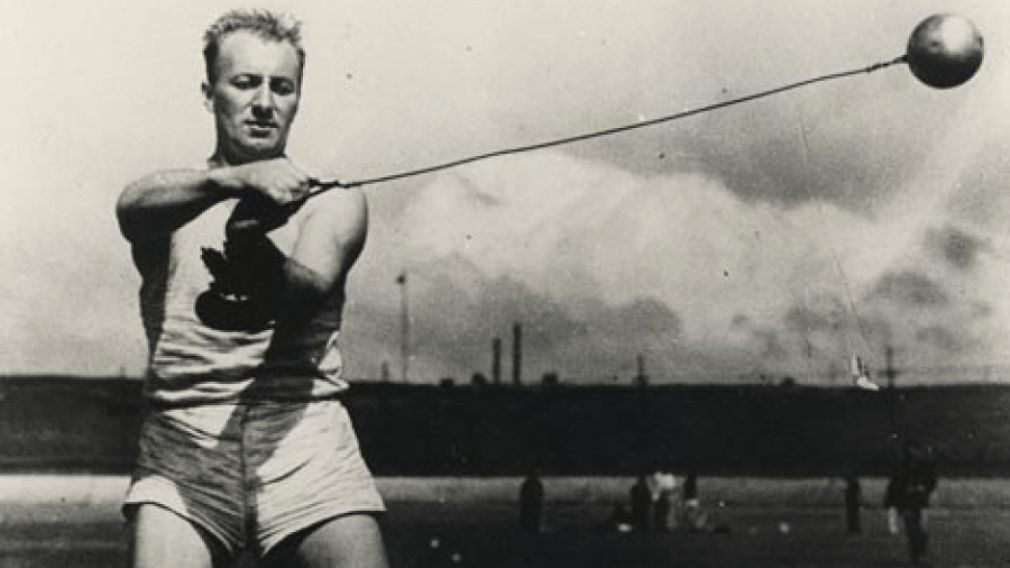 An all-round athlete, George Sutherland first came into prominence after he failed to make the Canadian team for Amsterdam 1928. Following that he represented Canada in a variety of events including the throws and jumps.

At the inaugural 1930 British Empire Games, Sutherland failed to post a mark in the discus and hammer, but finished fourth place in the triple jump. After those Games, he became a three-time British Empire Games medalist winning one of each colour: 1938 hammer gold (setting a Games record), 1934 hammer silver and 1938 discus bronze. Webster won national championships in hammer (1931, 1932, 1934, 1937), javelin throw (1931) and shot put (1937). In 1932, he set the Canadian decathlon record and ended his career having won 35 regional Alberta championship titles in nine different events.

Starting as a sprinter, Sutherland ended up specializing in throwing events. He competed regularly in the Scottish Games in Calgary and other western Canadian cities. Sutherland also played football for the old Calgary Altomahs (forerunners of the present day Stampeders), and played hockey with the Okotoks Oilers during the 1930s.

Born in Edinburgh, Scotland, Sutherland later immigrated to Canada. He married Audrey Ameila Banister in 1935 and died after a brief illness in Calgary, Alberta in 1951 at the age of 48, his wife outliving him by over 30 years.