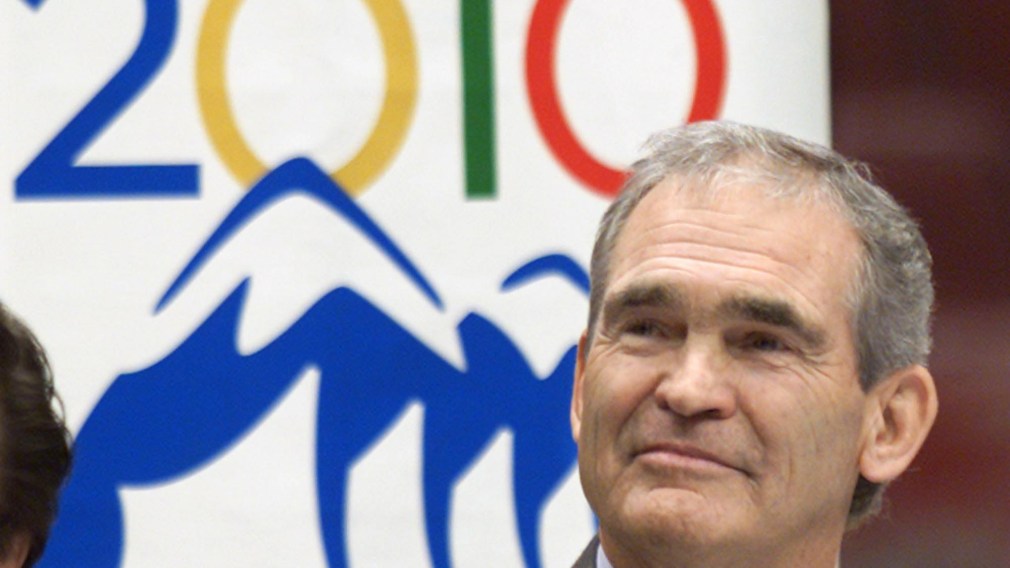 Jack Poole always considered it an honour to be asked to serve, so when he was recruited to lead the effort to bring the 2010 Olympic and Paralympic Winter Games to Vancouver, he did so with good humour, strength, intelligence, and integrity.

For two years, Poole served as the volunteer Chairman and Chief Executive Officer of the Vancouver 2010 Bid Corporation. In that role, he provided exceptional leadership and united multiple stakeholders, including various levels of government, sports organizations, and the communities in which the Games would take place, to ensure a successful bid.

After Vancouver was named as the host city, Poole co-chaired the Transition Committee which would hand over responsibility of the Games’ organization to the Vancouver Organizing Committee for the 2010 Olympic and Paralympic Winter Games (VANOC), of which he would be unanimously elected as Chairman of the Board of Directors.

While serving in this crucial leadership role, Poole was also fighting pancreatic cancer. He passed away on October 23, 2009, just hours after the Olympic flame had been lit in Olympia, Greece to begin the Vancouver 2010 Olympic Torch Relay. Though he never got to witness the Games which were successful both organizationally and for Team Canada, his legacy lives on.

For so many, Poole was the embodiment of the Olympic and Paralympic spirit, so it is fitting that the location of the Olympic cauldron was named “Jack Poole Plaza” in his memory. He was posthumously awarded the Olympic Order by the International Olympic Committee.