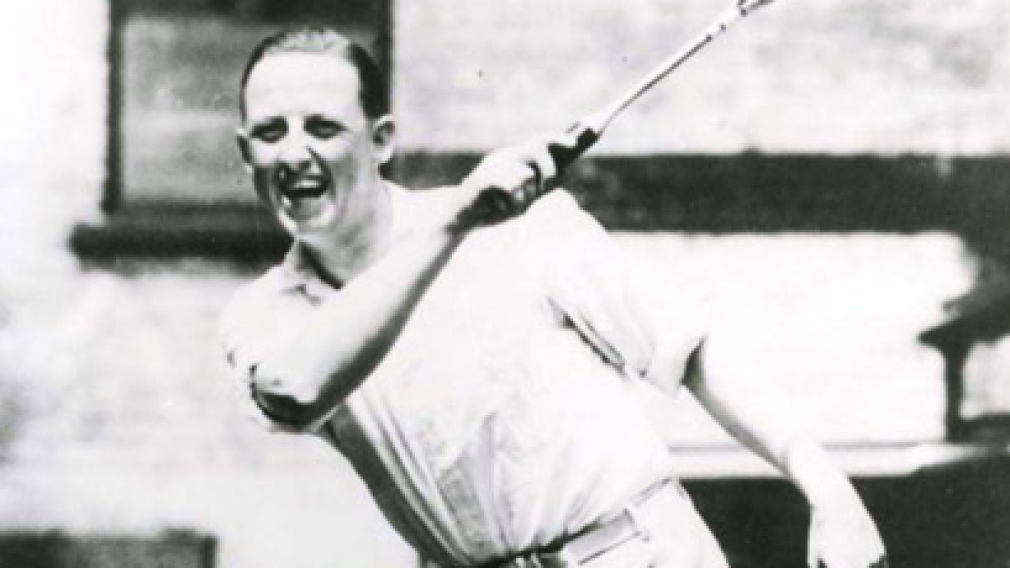 In 1932, John Edward “Jack” Purcell was declared the world singles badminton champion but was stripped of his amateur status because numerous articles about him in the Toronto Star newspaper deemed him a professional. He was then declared the 1933 world badminton champion again and remained unbeaten until he retired in 1945 (a title given for his domination of top Canadian, American and British players), despite numerous attempts to challenge this world title status. A two-time Canadian singles champion in 1929 and 1930, Purcell also won five consecutive Ontario Championships from 1927-1931. In 1931, he reached the semi-finals in the All England Championships.

Born in Guelph, Ontario, Purcell started playing badminton in 1924 and quickly excelled as he did in tennis and golf. Known for his buoyant personality, powerful smashes and unmatched stroke deception, Purcell’s career began to wind down during World War II due to a lack of racquets and birds, retiring in 1945. He pursued a career as a stockbroker and became a member of the Toronto Stock Exchange. Purcell designed an athletic shoe that bears his name (also known as PF Flyers), a bleached-white canvas and rubber sneaker, and in 1972 the shoe was bought by Converse (along with trademark rights of “Jack Purcell” sneakers). He passed away in Toronto in 1991 at age 87.