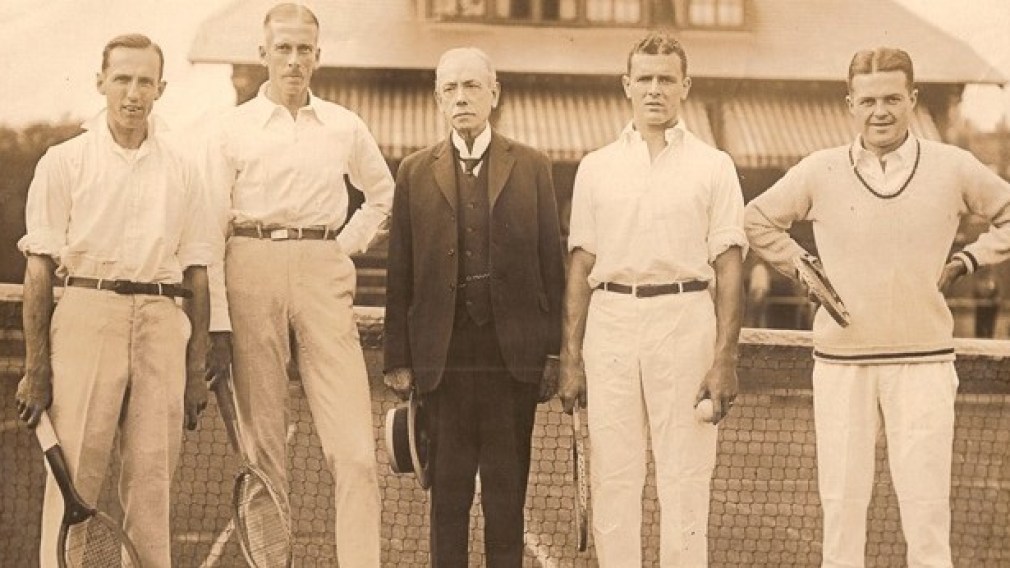 A Davis Cup team member from 1923-33 (captain in 1930), Wright played in 14 of those tournaments for Canada during which time he played an amazing 40 matches, a Davis Cup record for a Canadian. Known for his tremendous service and his great volleying, Wright’s greatest victory came in 1927 in Montréal in a single Davis Cup match series, where he defeated world-ranked number three Tacheichi Harada of Japan. Wright played at the US Championships five times (reaching the round of 16 twice) and made his only appearance in Wimbledon in 1929 (losing in the first round to Wilbur Coen in four sets).

Born in Nelson, British Columbia, Wright was raised in nearby Trail. He moved to Montréal to attend medical school and was captain of McGill University’s tennis team, graduating in 1928. He retired from tennis just before World War II, served as a medical officer overseas and then settled in Vancouver. He died in Montréal in 1949 at the age of 48.