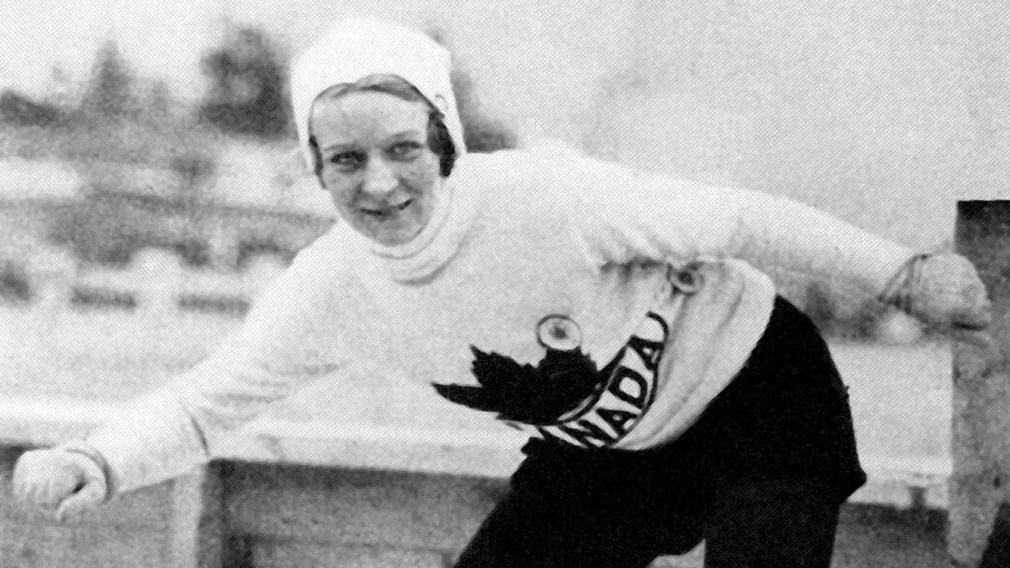 Jean Wilson competed in speed skating when it was a demonstration sport at Lake Placid 1932, winning two medals. Capturing the 500m title in a winning time of 58.0 seconds, she was faster than the official world record set by a month earlier, but Wilson’s time was not recognized, having been set in the North American pack style format. In the 1500m, she captured the silver medal where she set a world record in the preliminary heat, but was beaten by America’s Kit Klein in the final. Wilson was leading in the 1000m but fell in sight of the finish line, finishing sixth and last in the final.

Wilson started speed skating at 15 and was the 1931 North American indoor champion. Her career was brief, dying of the muscular disease myasthenia gravis in Toronto in 1933 at the age of 23.