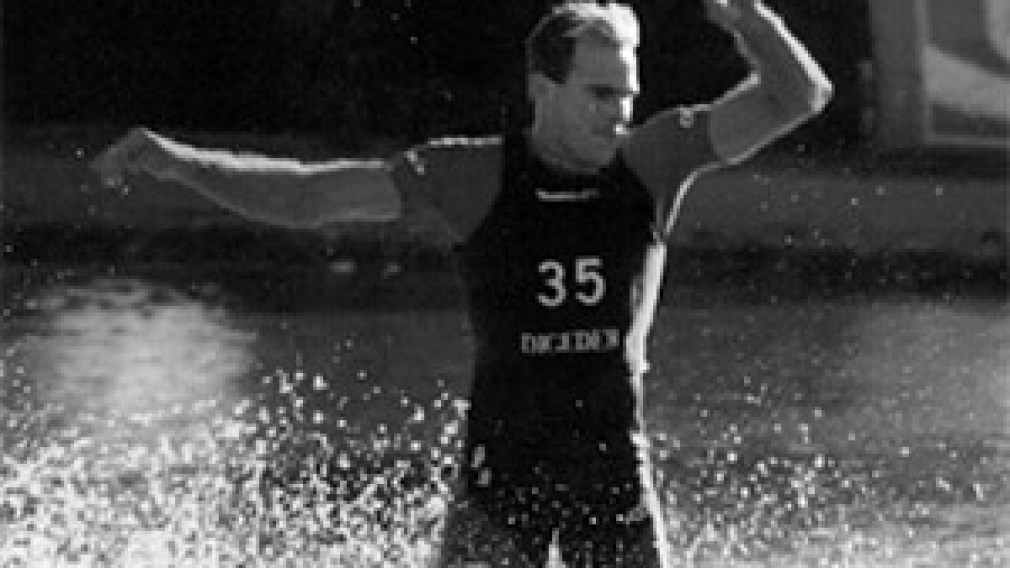 Canadian Joel McClintock competed in five World Championships winning the 1979 Overall title at the age of 19. A nine-year member of the national water ski team, in 1978 he won two gold medals at the Canadian Championships (tricks, slalom), one at the Pan American Championships, and at the 1979 US Masters he captured the jump gold and overall silver medals. From 1972-76, McClintock set many national records.

A member of the world renowned water skiing McClintock family and based out of Puslinch Lake in Ontario, McClintock learned to water ski at age three, jump at four, compete for the first time at five and won his first national title at 11. His brother Jeff was a Canadian champion, sister Judy the 1985 world champion in tricks and 1995 in overall and tricks, while his niece and nephew were also on the national team.

From 1987-95, McClintock coached the Canadian team guiding them to two World titles, and was named the 1991 Water Ski & Wakeboard Canada Coach of the Year and also received the 2002 Petro-Canada Coaching Excellence Award. He served as the junior development program director for Waterski Canada and was coach of the Canadian junior national team. In 1981, McClintock wrote “The Complete Instructional Book of Waterskiing,” and produced an instructional videotape called “A Skiers Guide to Excellence.” At the age of 36, he was one of the veteran competitors in the Cafe de Colombia Water Ski World Cup. McClintock went on to operate a water ski resort program in West Palm Beach, Florida and have a career as a real estate agent.