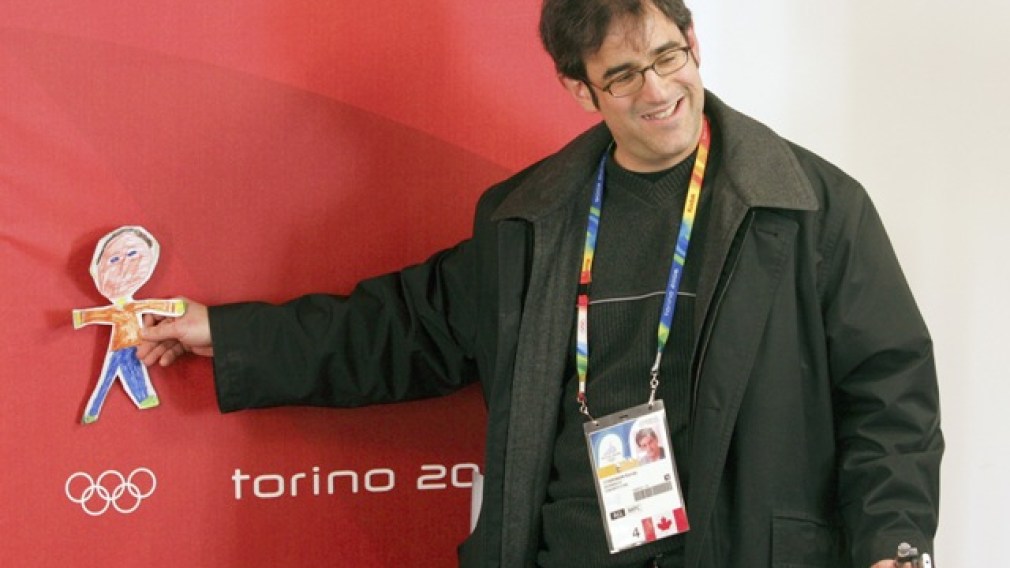 For so many Canadian Olympians and national team athletes, Randy Starkman was the journalist they most trusted to tell their stories and humanize them for the fans who so often saw them as heroes. His colleagues have referred to him as being the “gold standard of Canadian Olympic sports journalists”, a selfless human being and a man of exemplary values and immense personal character.

For Starkman, writing about amateur athletes was a year-round endeavour, separating him from those who only put focus on Olympic athletes during a two-week period every two years. He was renowned for his preparation and research and the way he made connections with the families and supporters of athletes so he could tell their stories the way they deserved to be told. Though he was competitive, always aiming to find the story that no one else could, he was equally willing to share his wealth of knowledge with his fellow journalists.

Over the course of his 24-year career, Starkman covered 12 Olympic Games for the Toronto Star, in addition to countless other global and national competitions, and won two National Newspaper Awards. He also devoted his time to many charitable endeavors, especially those helping kids. Starkman passed away suddenly in April 2012 after a brief bout of pneumonia at age 51.