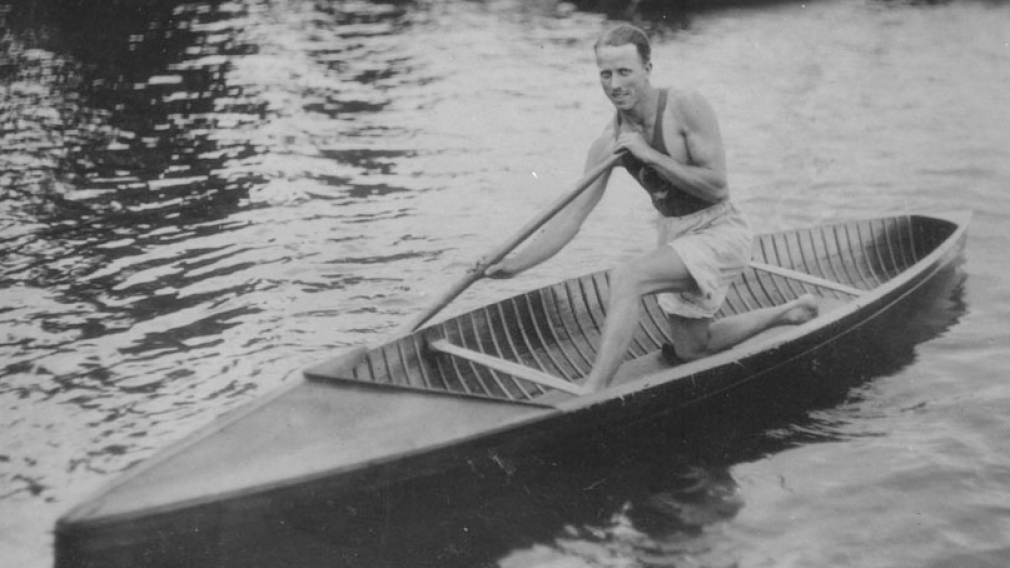 Canoeing was a demonstration sport at Paris 1924 only becoming a full medal sport 12 years later at Berlin 1936. The French Olympic Organizing Committee asked the Canadian Olympic Committee to demonstrate the sport at their Paris Games and races were arranged between the Canadian Canoe Association and the Washington Canoe Club from the United States. Nurse finished on the podium in every race he entered in Paris, three times in canoe and three times in kayak, twice winning races and four times placing second.

A member of the Balmy Beach Club in the Toronto beaches, Nurse died in Toronto in 1984. He was inducted into the Canadian Olympic Hall of Fame in 1956.