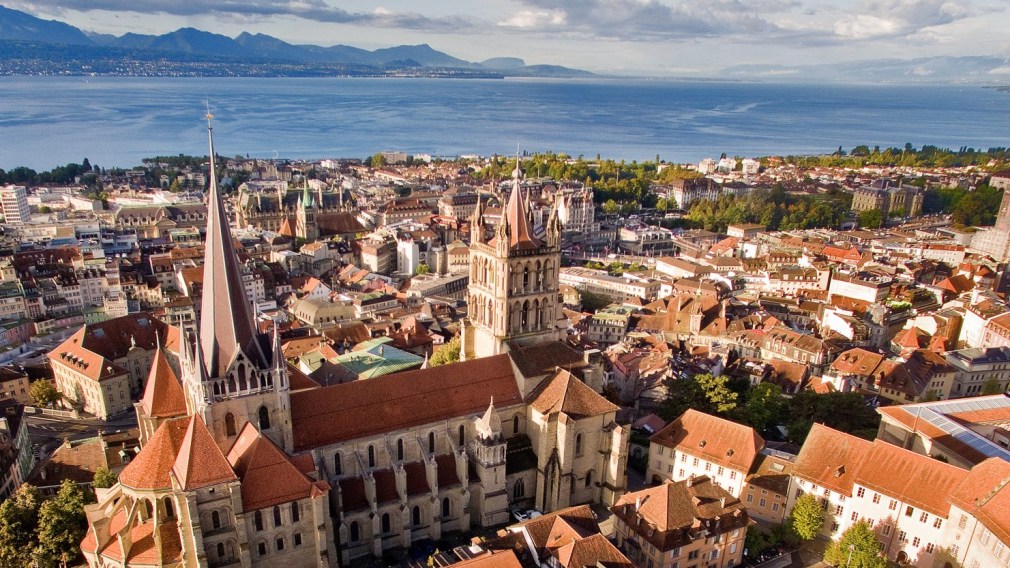 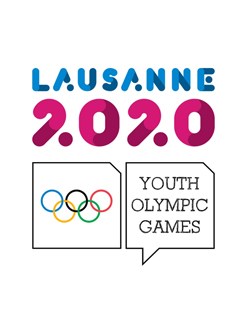 Lausanne, Switzerland, known as the “Olympic Capital” and home of the International Olympic Committee, will host the 3rd Winter Youth Olympic Games in January 2020.

Approximately 1880 young athletes aged 15-18 will represent more than 80 countries. They’ll be supported by more than 3000 volunteers. Following the example of the 2018 Summer Youth Olympic Games in Buenos Aires, Lausanne 2020 will be a completely gender equal event with the same number of male and female athletes competing.

“For young people, by them and with them” is the idea at the heart of Lausanne 2020. The Games’ official mascot, “Yodli,” is a perfect representation of that notion. Yodli was unveiled as the mascot of the 3rd Winter Youth Olympic Games on January 8, 2019 during a National League hockey game between Lausanne HC and HC Davos, one year before the Opening Ceremony.

The mascot’s appearance is a combination of several emblematic Swiss animals – a cow, a Saint Bernard dog, and a goat – and its name was inspired by the yodel, a traditional form of singing in Switzerland and some parts of France. Yodli was originally conceptualized by students from ERACOM, a local art and communication school. Students from Lausanne were also responsible for designing the Olympic cauldron, medal trays, podiums, pictograms, ceremony music, and the official song of the Games.

The Games will be hosted across 11 different venues, including the St. Moritz-Celerina Olympia bob run, the world’s oldest and only natural bobsleigh track. The venue will host events in bobsleigh, skeleton, and luge, while speed skating will take place on the ice of the naturally frozen Lake St. Moritz.

There will be 16 disciplines across eight sports on the Lausanne 2020 program, including four that will make their Olympic debuts. Ski mountaineering is considered the most radical new sport at Lausanne 2020, while medals will also be awarded for the first time in mixed-nationality 3×3 ice hockey, a women’s doubles competition in luge, and a women’s Nordic combined ski event. The new disciplines intend to reflect both innovation and gender equality.