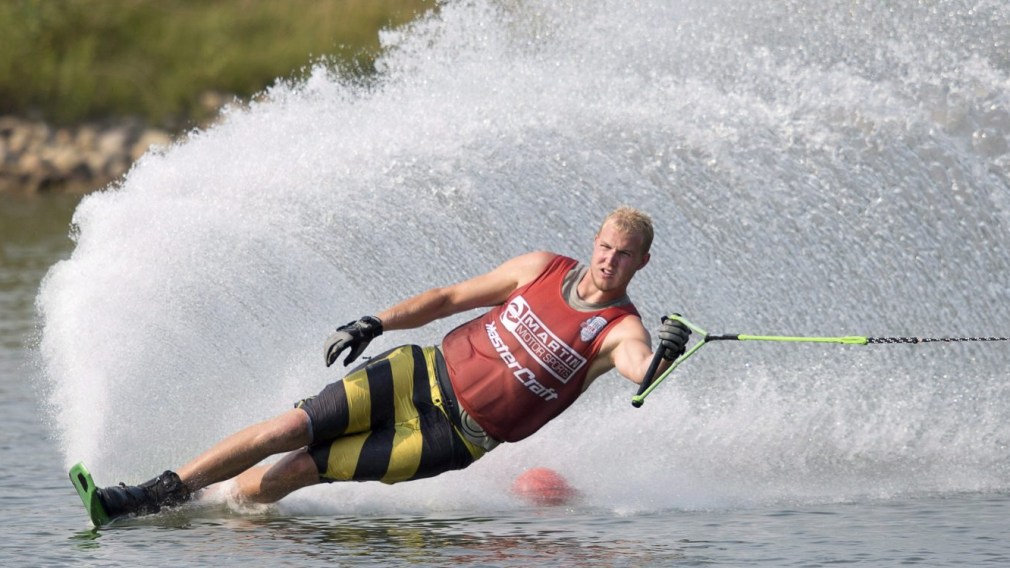 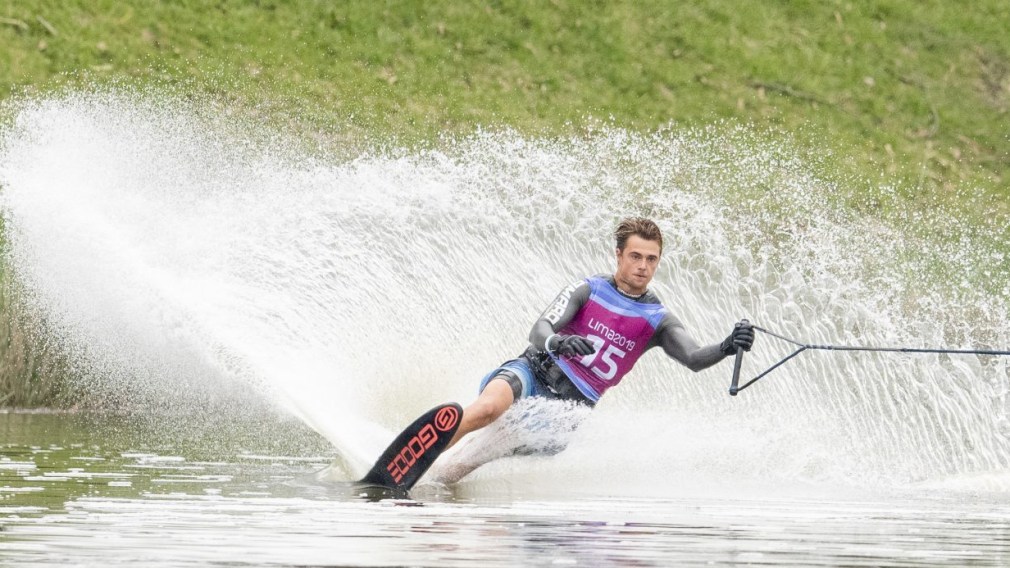 Hilary Howe represented Canada at the 2019 Universiade in Naples, Italy, helping the team to an eighth-place finish 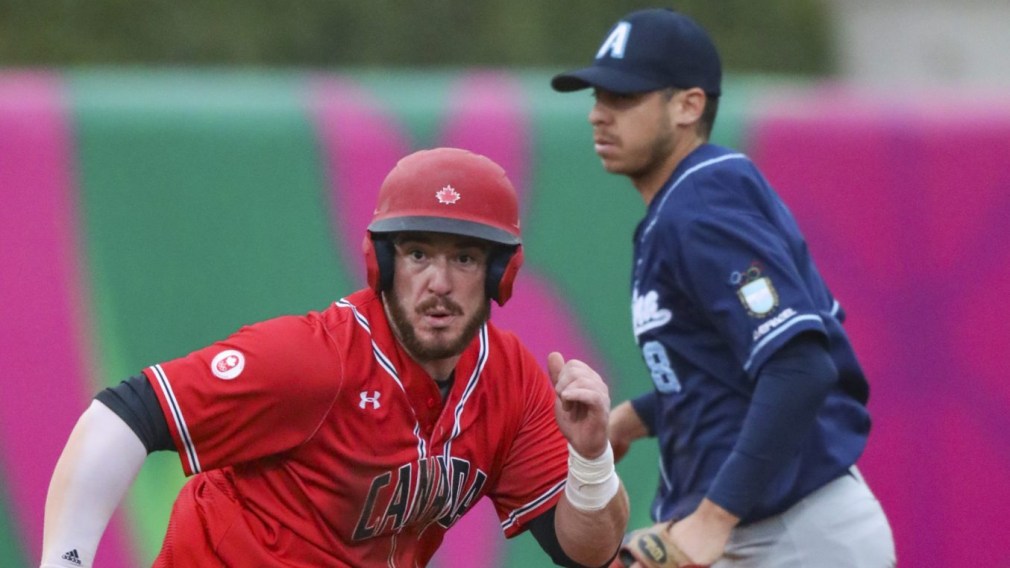 Jordan Procyshen will be representing Canada for the first time in international competition at Lima 2019. He was selected in the 14th round by the Boston Red Sox in the 2014 MLB Draft and spent five seasons with the organization before signing with the Los Angeles Dodgers’ organization prior to the 2019 season. 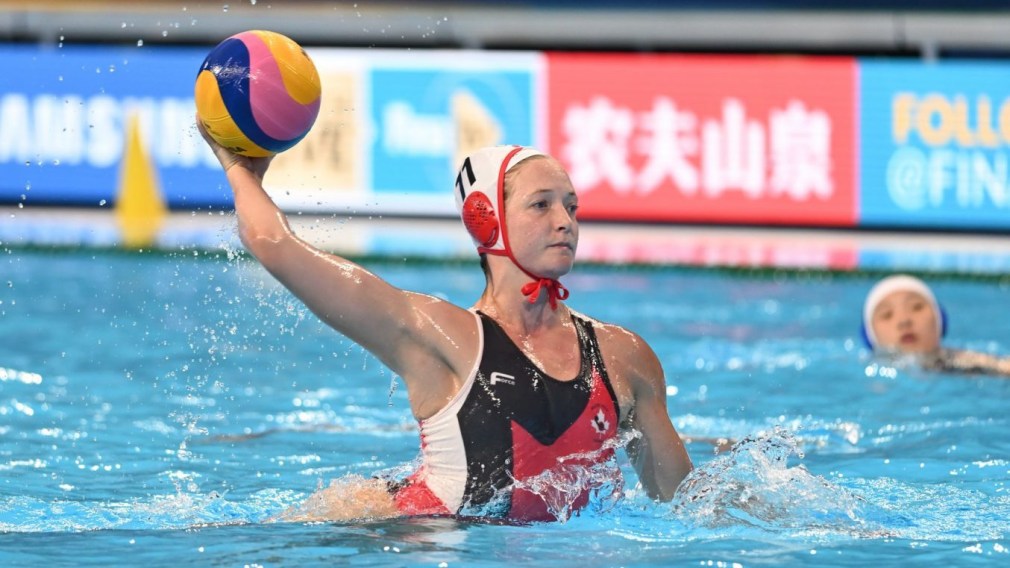 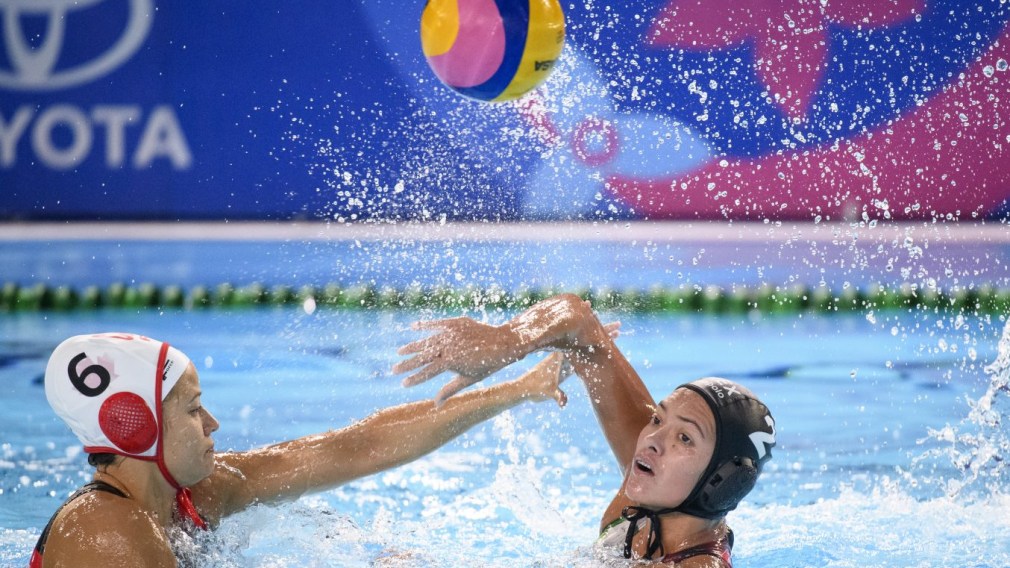 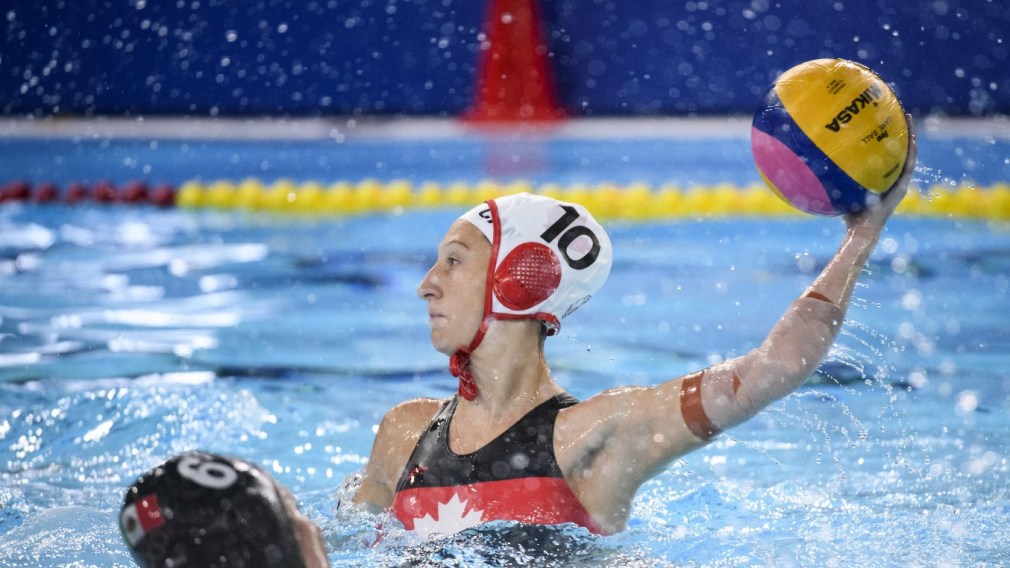 Kyra Christmas was named to her first youth national team in 2012 when she was 15 years old. The next year, she joined the junior national team and competed at the junior editions of the Pan American and World Championships. 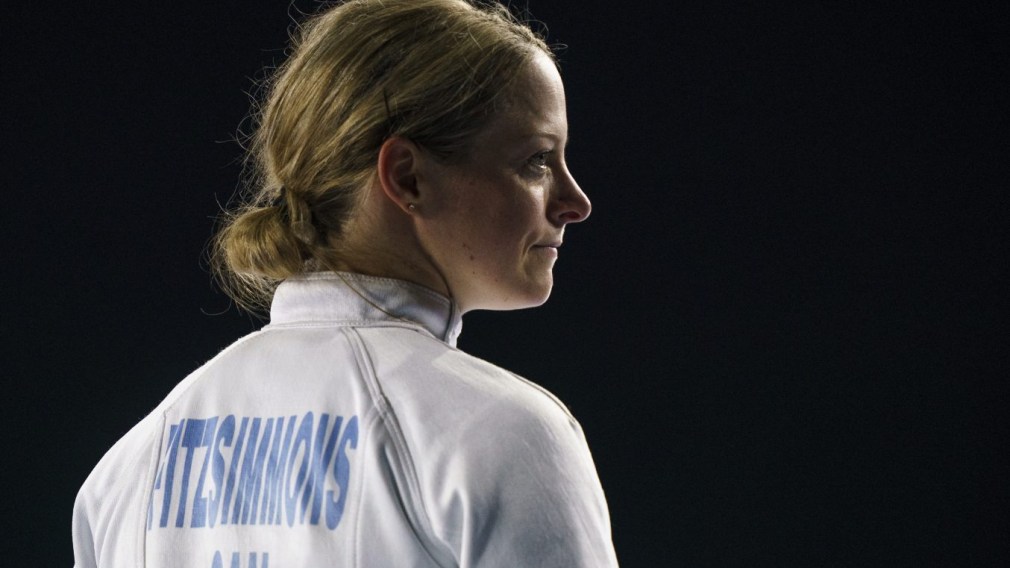 Kelly Fitzsimmons competed at her first modern pentathlon national championships in 2001 while still in high school.