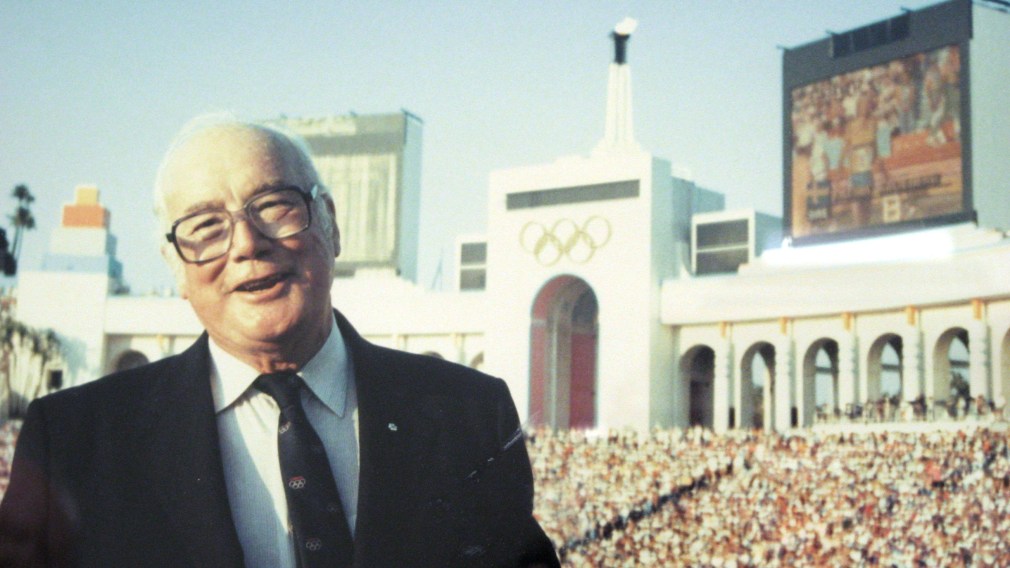 When he carried Canada’s flag in the Opening Ceremony at the 1936 Olympic Games in Berlin, it was just the beginning of James Worrall’s lifelong contribution to sport at the highest level. 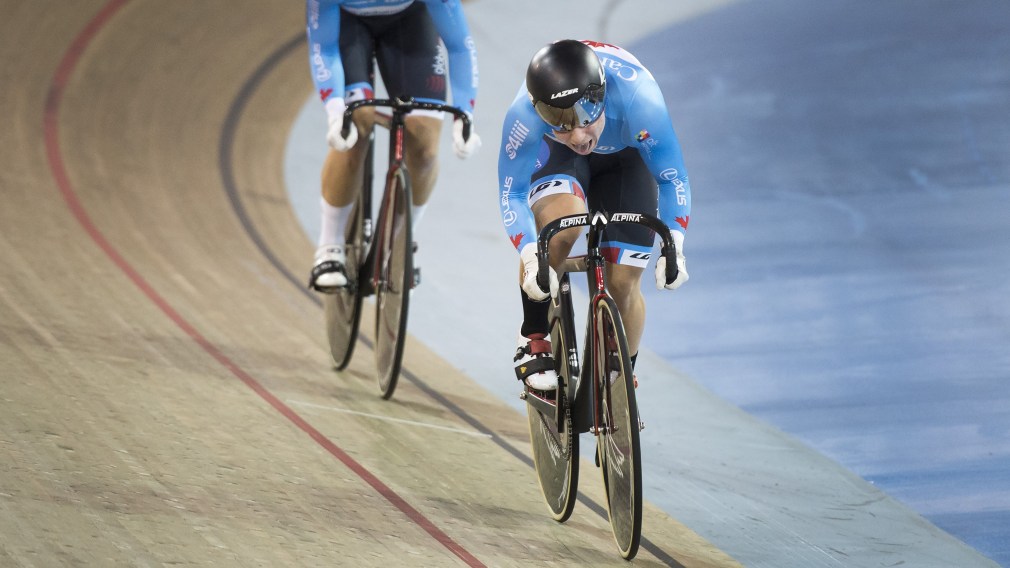 Within just a couple of years of her introduction to track cycling, Lauriane Genest has established herself as one of the top sprinters in the world. 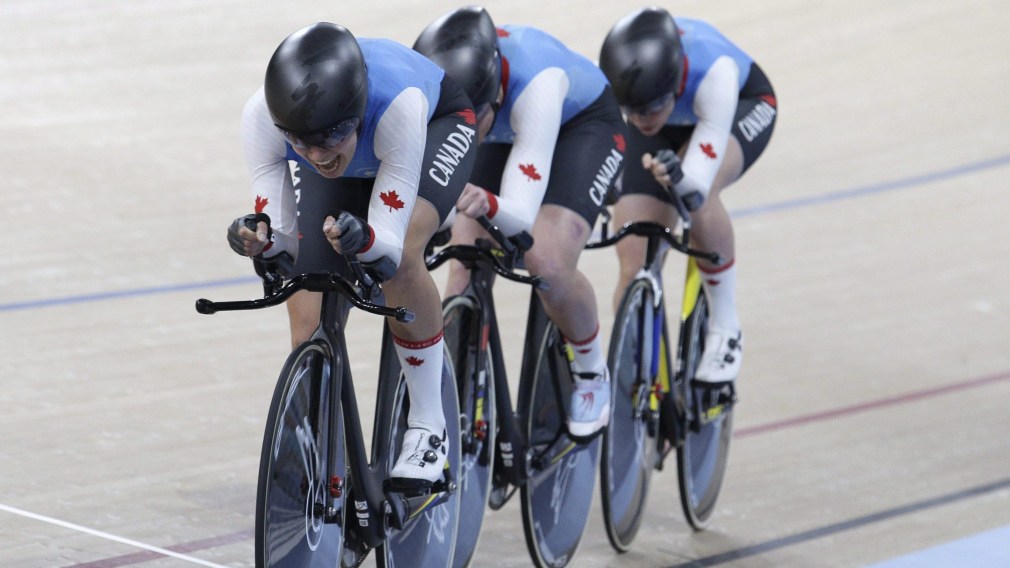 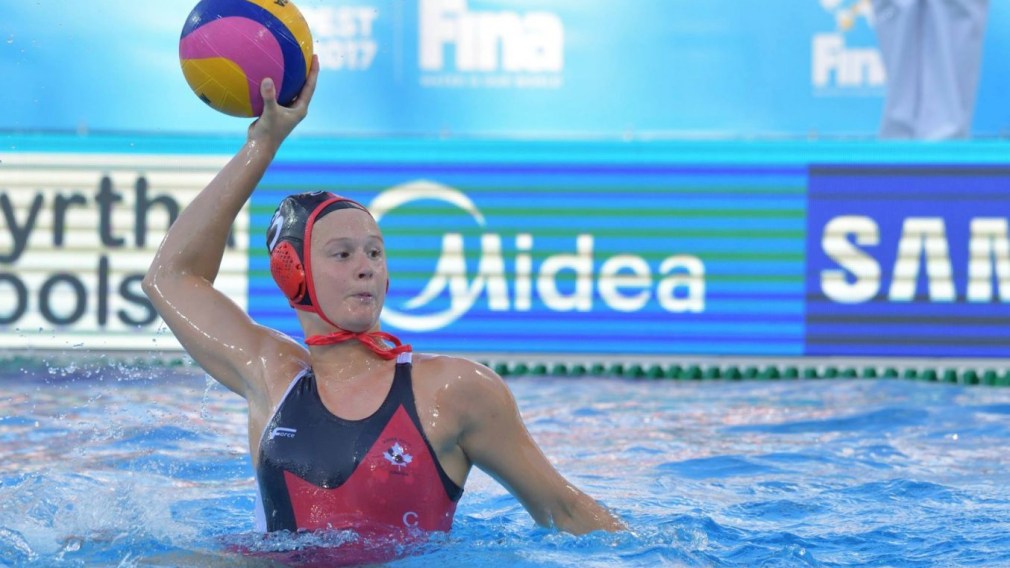 Axelle Crevier is the youngest member of the women’s senior national water polo team competing at the Lima 2019 Pan Am Games. 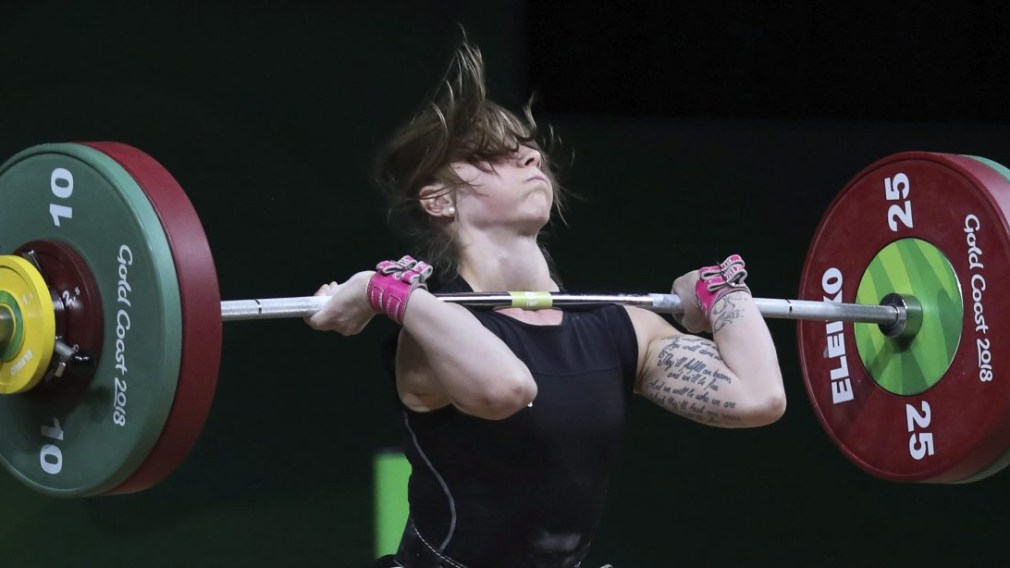 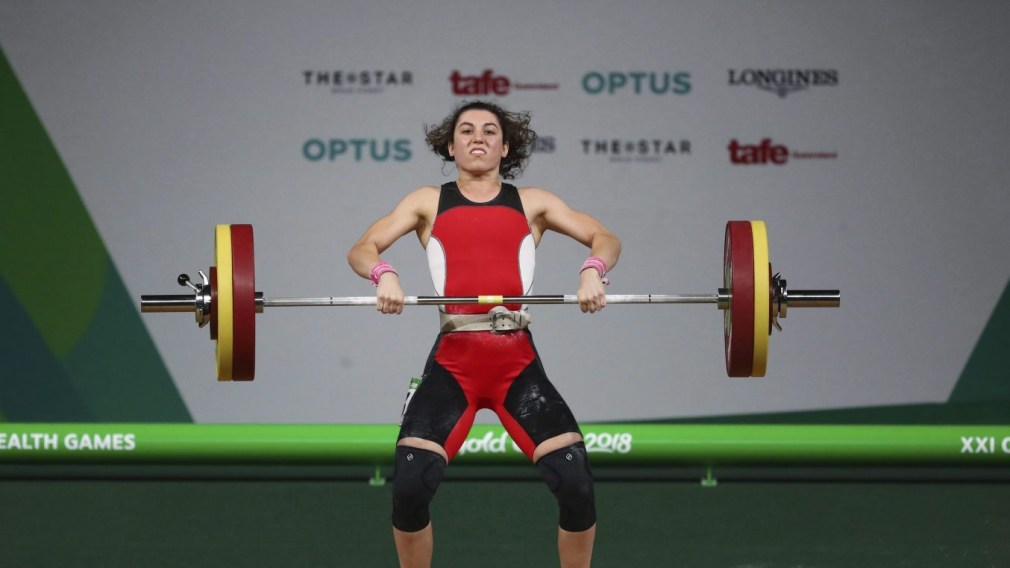 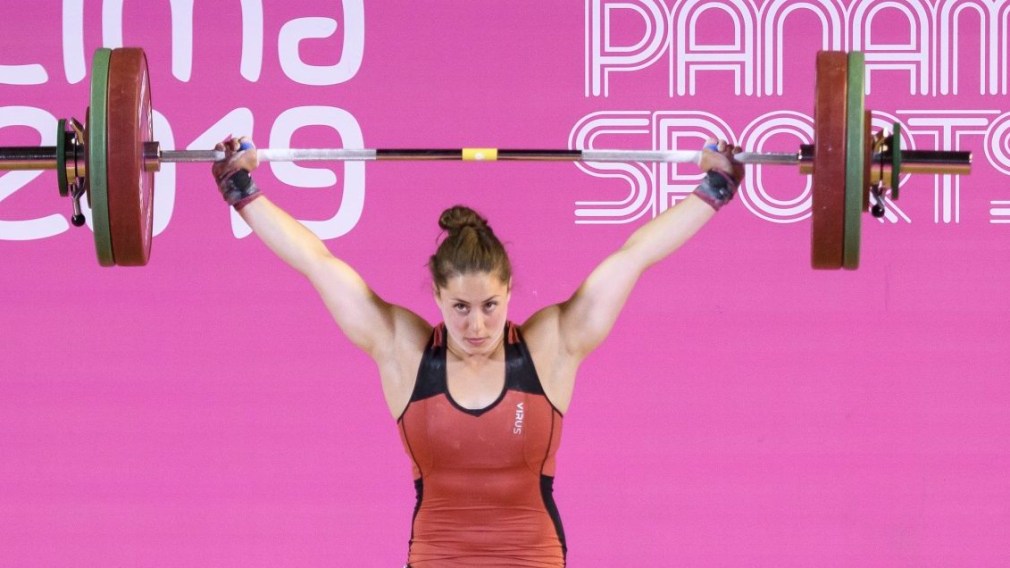