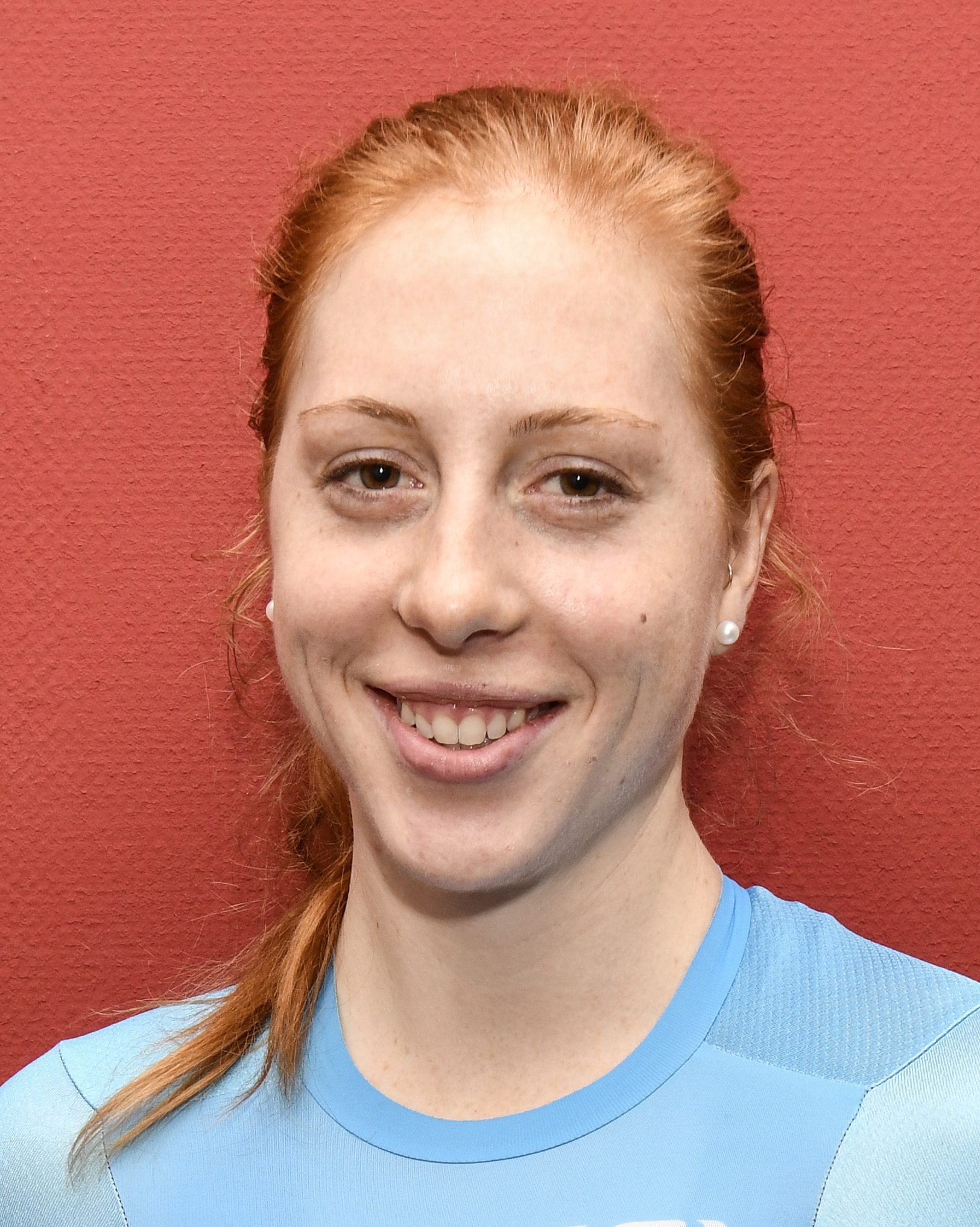 In her Olympic debut at Rio 2016, Allison Beveridge was part of Canada’s bronze medal in the team pursuit, (alongside Jasmin (Glaesser) Duehring, Kirsti Lay, Georgia Simmerling and Laura Brown), setting a national record in the process. She also competed individually in the omnium, suffering an unfortunate crash in the first event – the scratch race – when she was clipped by another rider.

That crash resulted in a large hematoma forming on her left hip after the Games. Beveridge had competed in Rio   just a few months after being diagnosed with vascular thoracic outlet syndrome, meaning that blood vessels between her collarbone and first rib were compressed, causing blood clots.

Seeking a better solution than taking blood thinners, Beveridge missed the 2016-17 track season and underwent surgery in January 2017 to have her top left rib removed, opening space to alleviate the compression. At the time, it was unknown whether she would be able to resume her career as a competitive cyclist.

By the summer of 2017, she was back on her bike and won the road race title at the Canadian championships. That fall, she returned to the velodrome and won national track cycling titles in the omnium and team pursuit. During the 2017-18 UCI World Cup season, she won a silver medal in the omnium and helped Canada finish second in the overall team pursuit standings. The team pursuit added a bronze medal at the 2018 Commonwealth Games.

In 2018-19, Beveridge ranked second overall in the World Cup omnium standings after winning a bronze and silver during the season. She posted the same World Cup podium performances in 2019-20, while helping Canada to a third straight fourth-place finish in the team pursuit at the UCI World Championships.

Beveridge had enjoyed a major international breakthrough at the second World Cup stop of 2015-16 when she won omnium gold in Cambridge, New Zealand. It was her first individual World Cup victory in just her second career World Cup omnium start. She went on to finish fourth in the omnium at the 2016 UCI World Championships on the strength of a stellar second day in which she was fastest in the flying lap. At those worlds she also won silver in the team pursuit with Glaesser, Lay and Simmerling.

At the 2015 Pan Am Games, Beveridge won team pursuit gold with Glaesser, Lay and Laura Brown. She added a bronze medal in the road race. Beveridge has competed in both road and track cycling at the UCI World Junior Championships. She won the sprint jersey in stage one of the 2015 Tour of California before finishing fifth overall in the points classification.

A Little More About Allison

Getting into the Sport: Started cycling at age 14… Had been a competitive swimmer as a child… Odds and Ends: Nicknames: Alli, Bev, Bevy…