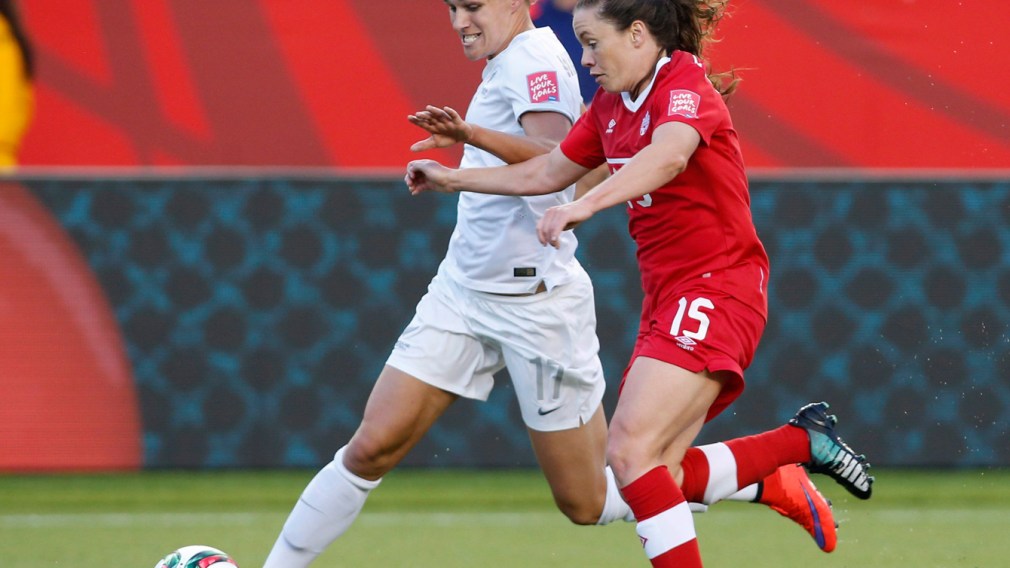 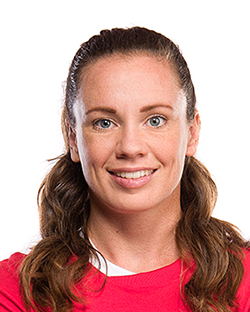 Allysha Chapman made her debut in the Canadian youth program as a 15-year-old in 2004. She represented the country for the first time four years later at the CONCACAF Women’s U-20 Championship, helping Canada win gold and qualify for the 2008 FIFA U-20 Women’s World Cup. Chapman’s debut with the senior national team came in 2014. In 2015 she was part of Canada’s second place finish at the Cyprus Cup where she scored her first international goal and made her FIFA Women’s World Cup debut, helping Canada reach the quarterfinals on home soil. Chapman was also on the squad that finished second at the 2016 CONCACAF Olympic qualifier, earning Canada a spot in Rio. She followed that up by helping Canada win gold at the 2016 Algarve Cup.