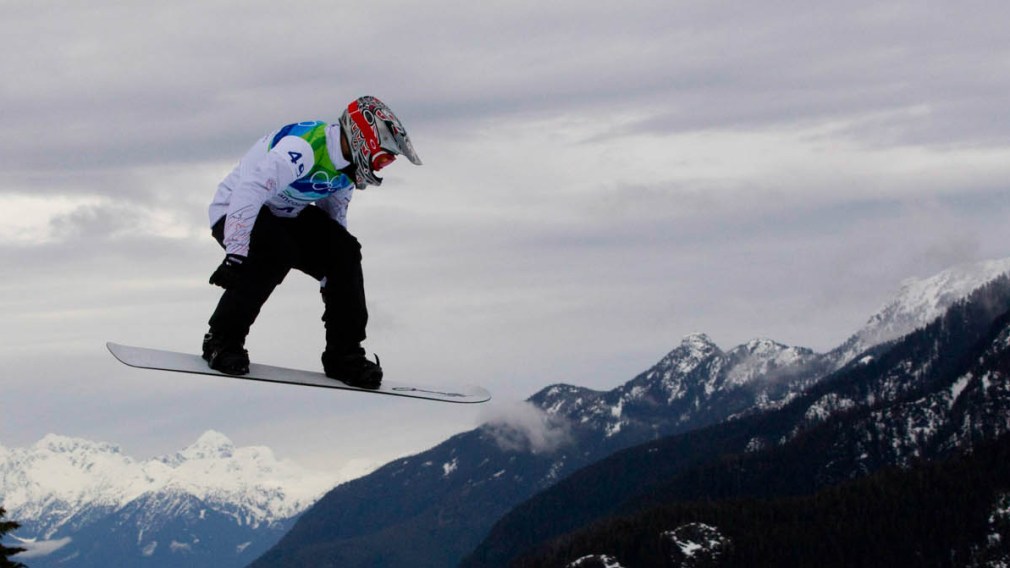 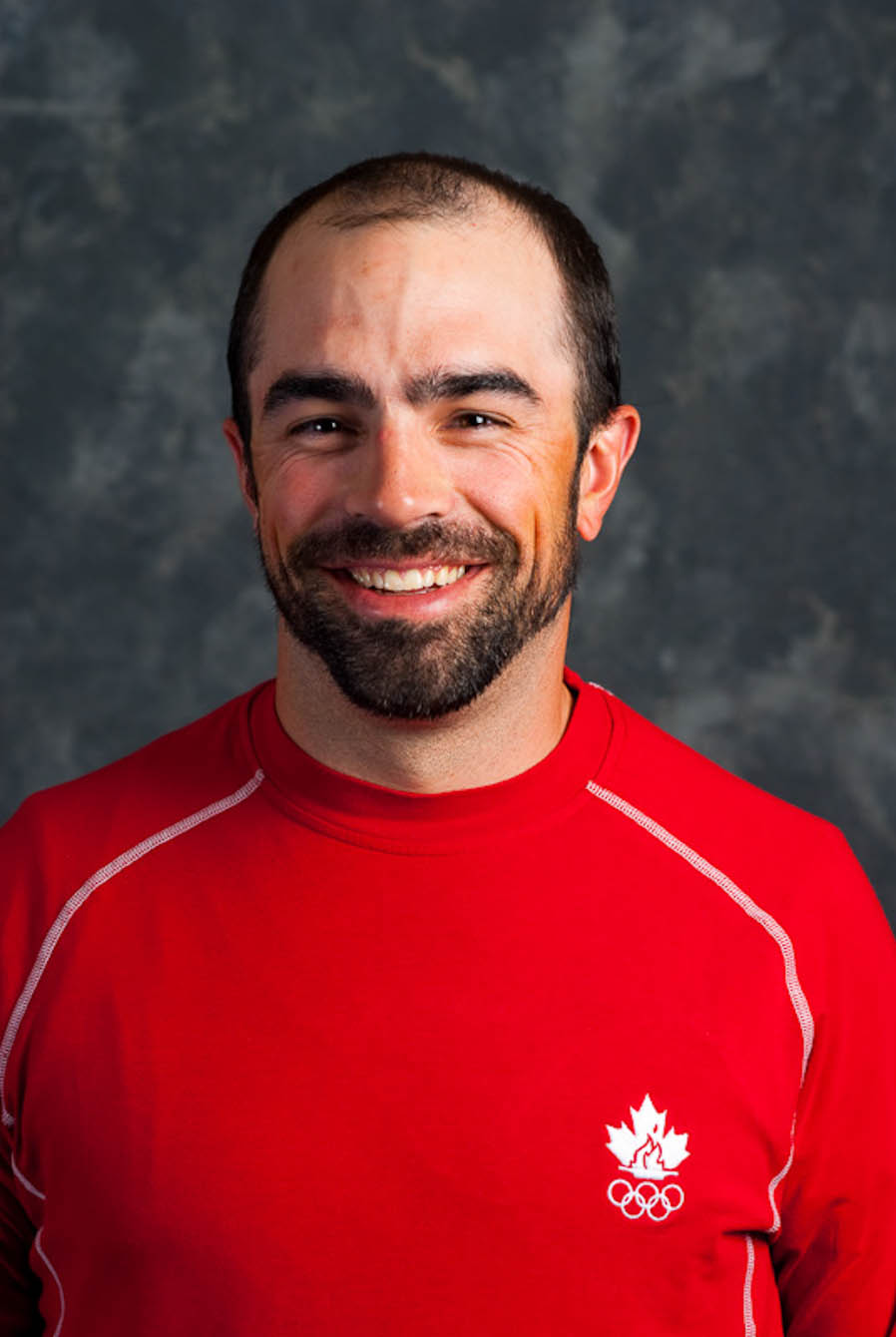 Parents are Judy Hoy and Ben. Biological father Lew was killed in a hangliding accident in 1977, was the 1977 Canadian hang gliding champion and C-class sedan car racing champion the same year … Siblings Wade and Karen … Has two children Caleb (4 1/2) and Elias (8 months) … Lists father, Terje Haakonsen and Craig Kelly as sports idols … When not competing, he is with his kids and outside as much as possible … Goes by nickname Rabbit.