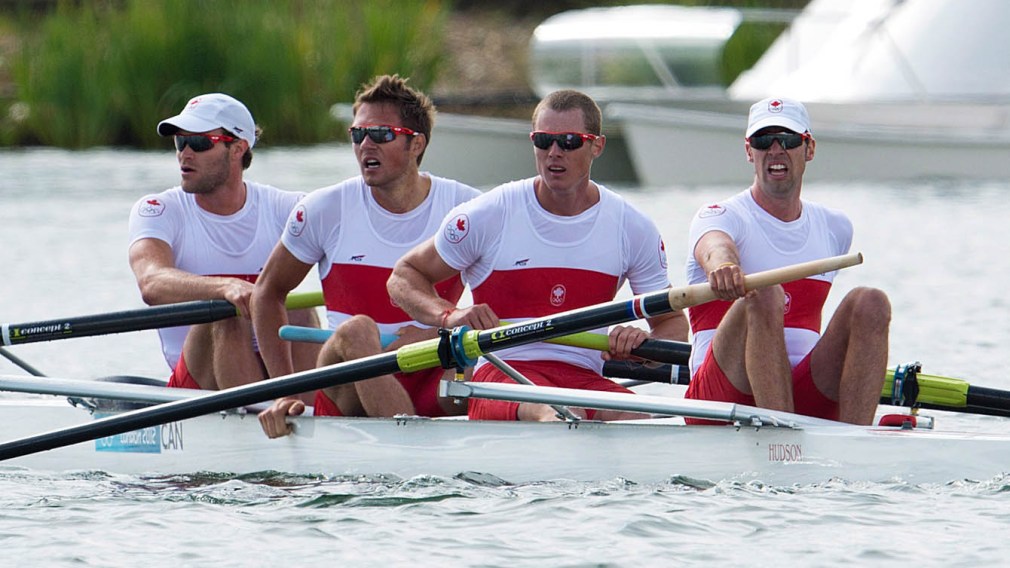 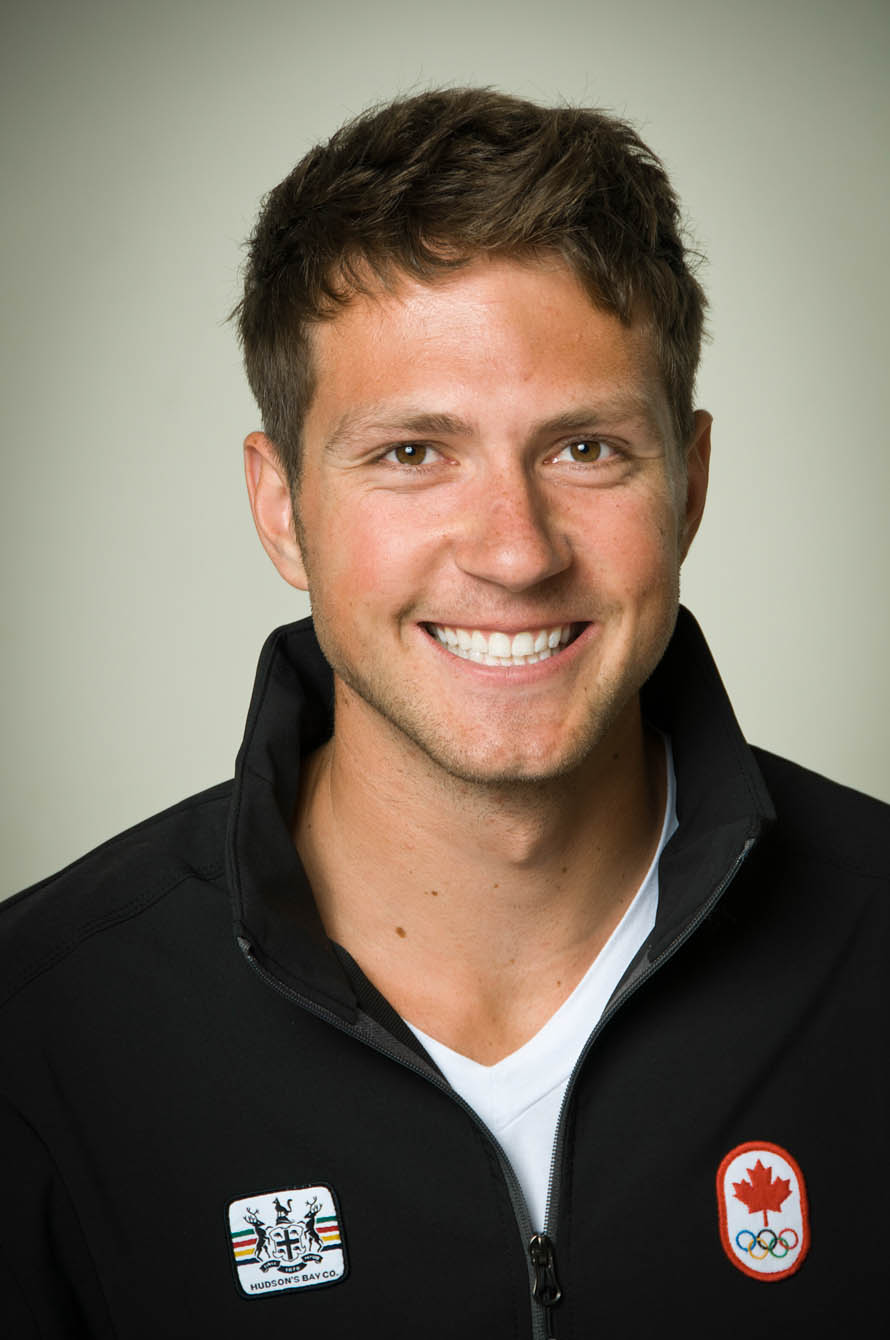 Anthony Jacob made his Olympic debut in 2012 and captured third spot in the B final of the men’s four boat with teammates William Dean, Derek O’Farrell and Michael Wilkinson to finish ninth overall.

From Vancouver, B.C., Jacob graduated in 2011 with a degree in Anthropology from the University of Washington, where he was rowing with three Canadian college teammates who are referred to as “The Canadawgs” — Conlin McCabe, Rob Gibson and Will Crothers.