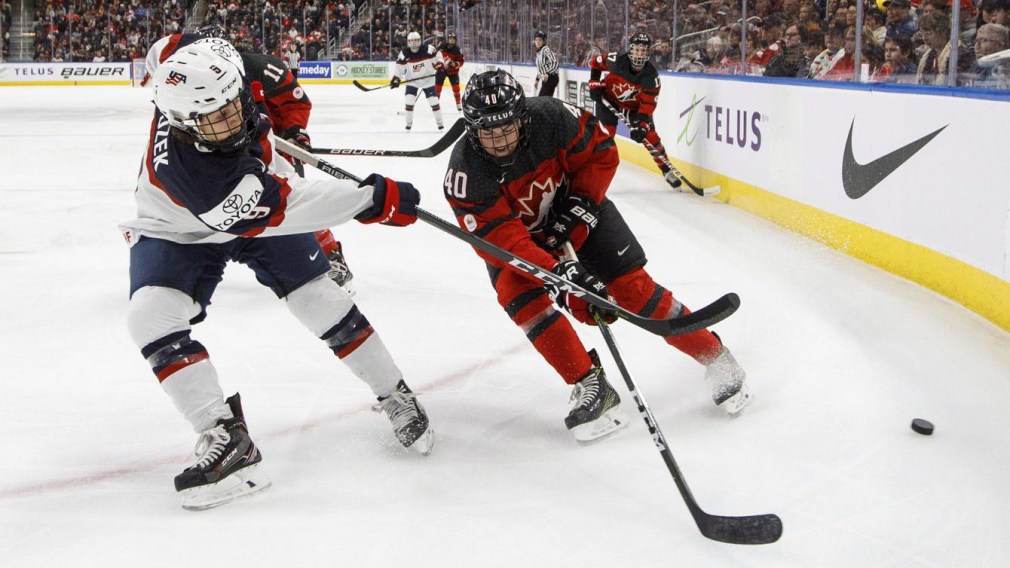 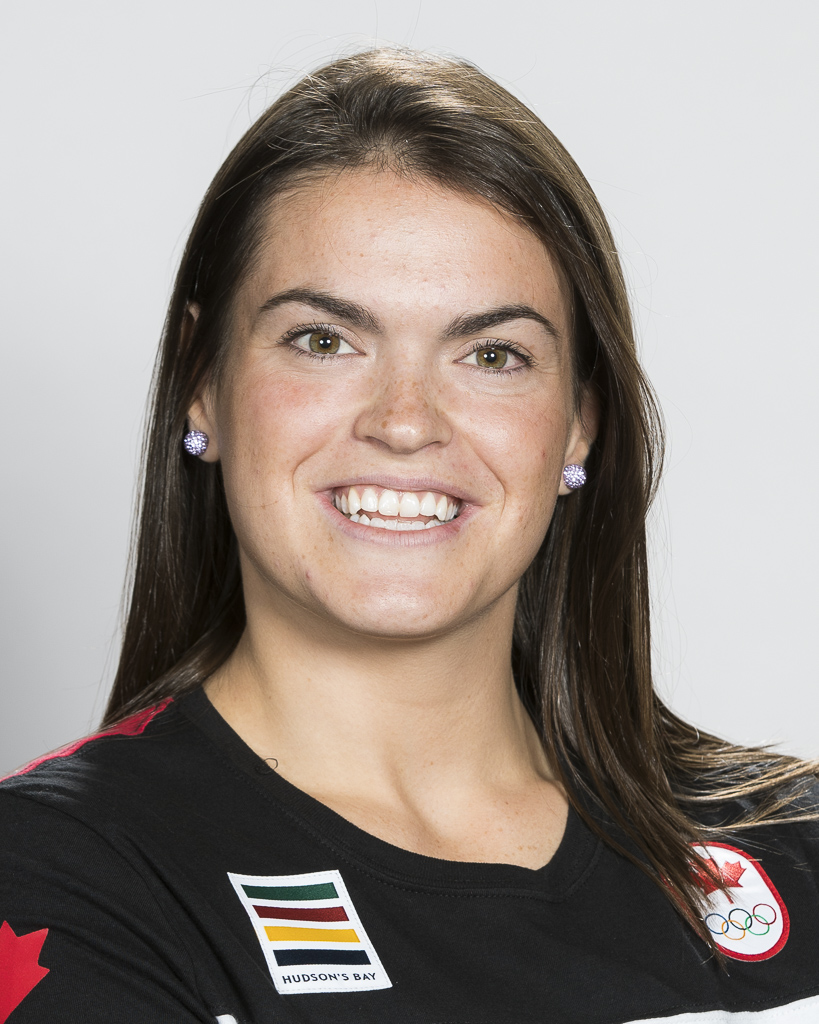 Blayre Turnbull made her debut at the IIHF Women’s World Championship in 2016, going on to win back-to-back silver medals with Team Canada. In her Olympic debut at PyeongChang 2018, Canada also won the silver medal. Turnbull had first worn the maple leaf in 2010 as a member of the U18 national team. In 2014 she was a member of the national development team before winning gold with the national team at the Four Nations Cup.

Turnbull played collegiate hockey at the University of Wisconsin. As a freshman in 2011-12, she was the Rookie of the Year for a Badgers team that advanced to the NCAA Frozen Four championship game. She captained the team in her senior year as the Badgers won the WCHA Championship. After graduation, she was selected by Calgary in the 2015 CWHL Draft and won the Clarkson Cup in her rookie season with the Inferno in 2015-16.

A little more about Blayre

Getting into the Sport: Started skating at age 2 and playing hockey at age 5… Outside Interests: Graduated from the University of Wisconsin in 2015 with a Bachelor of Arts in Legal Studies… Enjoys trying out new restaurants and binge-watching Netflix… Loves spending the off-season by the water at home in Nova Scotia… Odds and Ends: Helps raise funds for the Canadian Cancer Society…  Had her Olympic dream sparked while watching Salt Lake City 2002; until then her goal had been to play in the NHL but watching Team Canada’s women win hockey gold changed everything…