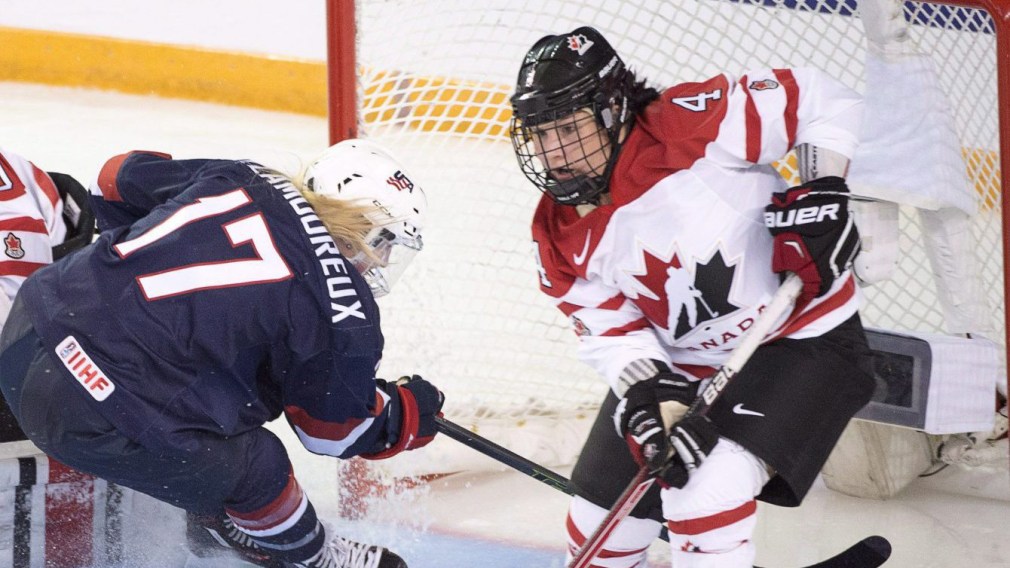 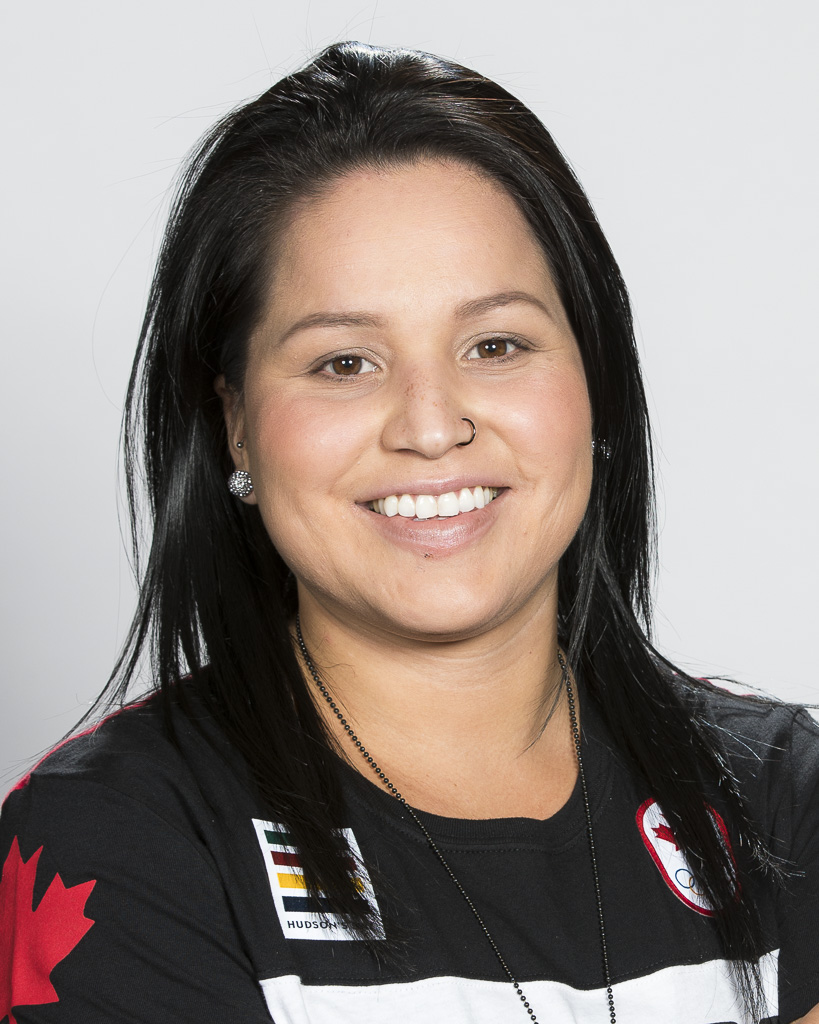 Brigette Lacquette is the first First Nations hockey player to be named to Canada’s National Women’s Team. She recognizes that makes her a role model for young First Nations athletes, especially girls who play hockey, but that is a job she is happy to accept. Lacquette first joined the National Women’s U18 Team in August 2008. She went on to win silver and gold at the 2009 and 2010 IIHF U18 Women’s World Championships.

Lacquette first played with the National Women’s Team at the 2013 Four Nations Cup, helping Canada win the gold medal. She was centralized with the team in the leadup to Sochi 2014 but was not selected to the final Olympic roster. Lacquette made her IIHF Women’s World Championship debut in 2015, winning the first of two back-to-back silver medals with Canada. She made her Olympic debut at PyeongChang 2018, helping Canada win the silver medal.

Lacquette played collegiately at the University of Minnesota-Duluth. In 2011-12 she was second in scoring among team defencemen and was named to the WCHA All-Rookie Team. After graduation, she joined Calgary of the CWHL, who had selected her 24th overall in the 2015 Draft. She won the 2015-16 Clarkson Cup with Calgary and helped the Inferno return to the Clarkson Cup final in 2016-17.

A little more about Brigette

Getting into the sport: Started playing hockey at age 5… Outside Interests: Graduated from the University of Minnesota-Duluth with a Bachelor of Arts in 2016… Enjoys playing golf and softball…