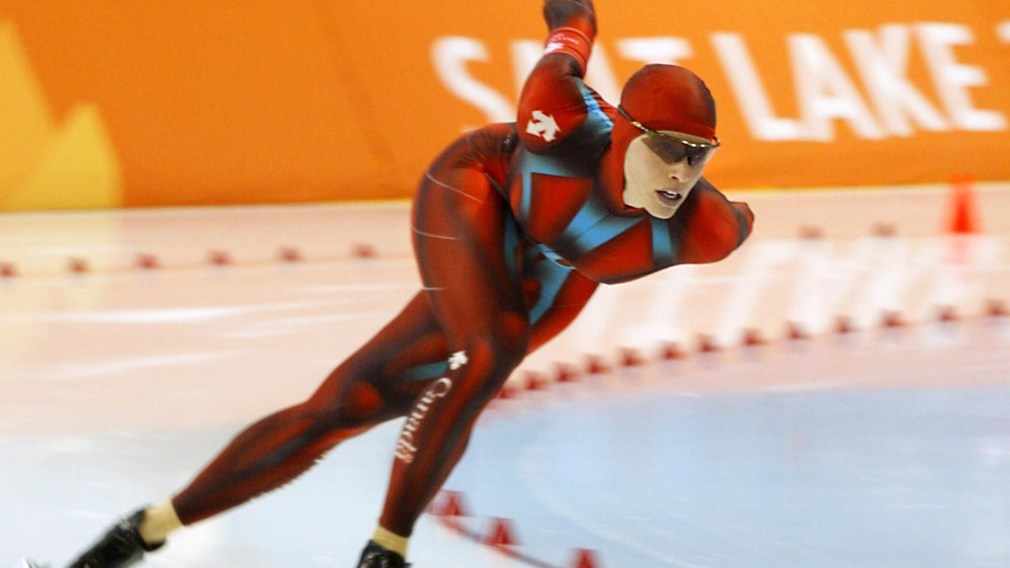 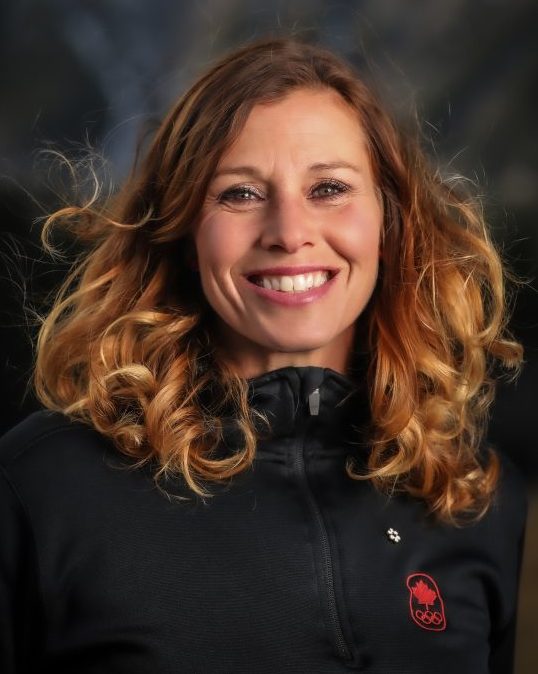 Catriona Le May Doan took her place in the Canadian Olympic history books at Salt Lake City 2002 where she became the first Canadian athlete to successfully defend an Olympic gold medal in an individual event.

Le May Doan had been a double medallist four years earlier at Nagano 1998, winning 500m gold in Olympic record time to share the podium with silver medallist teammate Susan Auch. Le May Doan then added a bronze medal in the 1000m and was given the honour of carrying the Canadian flag at the Closing Ceremony.

Le May Doan was the world’s dominant female sprinter of the 1997-98 season. In November 1997 she became the first woman to break the 38-second barrier in the 500m, skating it in 37.90 seconds in Calgary. She lowered the mark five more times over the next four years, eventually setting the record at 37.22 seconds in December 2001, which stood until March 2007. At the 1998 World Single Distances Championships, she won gold in the 500m and silver in the 1000m. She was also crowned World Sprint Champion and was the overall World Cup champion in the 500m and 1000m.

With her impressive resume, Le May Doan was named Canadian flag bearer for the Opening Ceremony at Salt Lake City 2002, her fourth Olympic Games. She skated to another Olympic record – one that would not be broken until Sochi 2014 – to win her second straight gold medal in the 500m. She was named the 2002 recipient of the Lou Marsh Award as Canada’s Athlete of the Year and earned her third career (1998, 2001, 2002) Bobbie Rosenfeld Award as Canadian Female Athlete of the Year.

Since her retirement from speed skating, Le May Doan has been heavily involved in the community through such organizations as The Saskatoon Foundation and the Catriona Le May Doan Endowment for Children and Youth. She is also an ambassador for the Spina Bifida and Hydrocephalus Association of Canada, Right to Play and Special Olympics Canada. She served on the Board of Directors for the Vancouver Organizing Committee for the 2010 Olympic Winter Games and is a Board member of the Canada Games Council and the Canadian Sport Institute Calgary. Since 2019 she has been the President and CEO of Sport Calgary.

Le May Doan served as the Lead Athlete Mentor for Team Canada at PyeongChang 2018 and will be Team Canada’s Chef de Mission at the Beijing 2022 Olympic Winter Games.