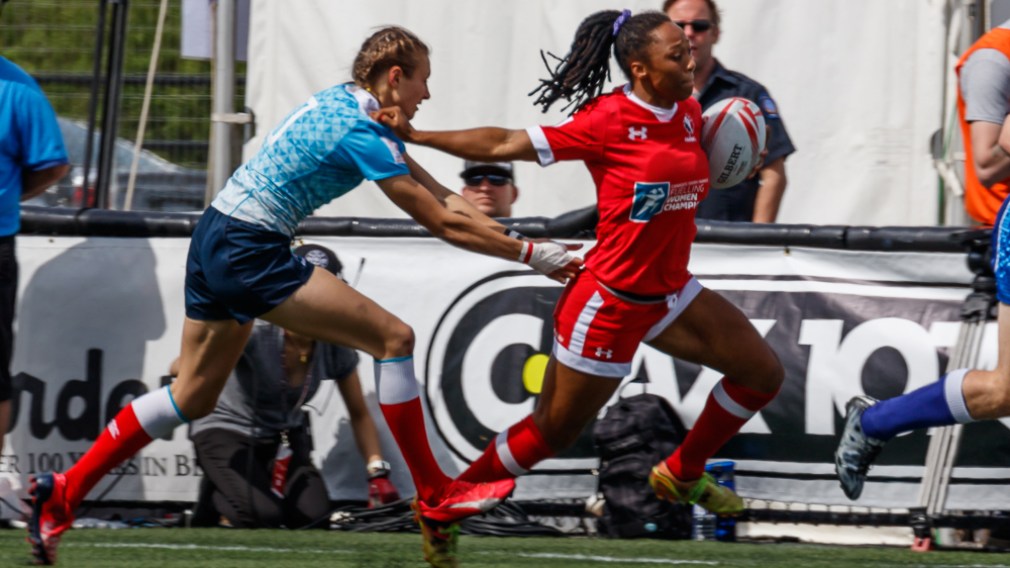 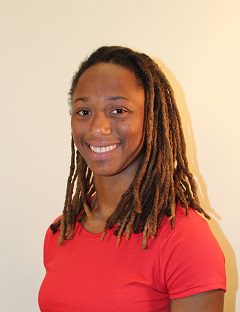 Charity Williams is one of Canada’s most promising young female rugby players. The native of Toronto, Ontario attended high school at Central Tech. She quickly made the jump to club level and onto the provincial and then national team programs in just three years. In 2013, just a month after she turned 17, Williams was named to the Women’s Maple Leafs roster for the Tobago International Rugby Sevens Tournament, her first opportunity to wear the red and white. Williams was named to the Canadian Women’s Sevens Youth Olympic Team that finished in second place at the 2014 Youth Olympic Games in Nanjing, China. She then made her Canada Women’s Sevens Team debut during the 2014-15 World Rugby Women’s Sevens World Series season at the Sao Paulo Sevens. She finished the 2015-16 WSWS season by appearing in the final three tournaments for Canada. Williams has five career WSWS tries.

Family: Parents Robert Williams and Mary Ann Scott… Siblings Belah, Faith, Test, Selam, Abby and Jahvantai… Getting into the Sport: Started playing rugby at the age of 14 in her first year of high school and fell in love with the physicality… Made the national team two years after meeting former Team Canada player Megan Gibbs which had sparked her dream of wearing the maple leaf… Outside Interests: Enjoys reading and writing… Odds and Ends: Has a pair of wings attached to the laces of her cleats… Listens to Eminem and eats one boiled egg before games… Travels with her teddy bear named Teddy… Collects a rock or shell from everywhere she goes… Favourite mottoes: “Life is divine chaos” and “What if I fall? Oh my darling, what if you fly?”