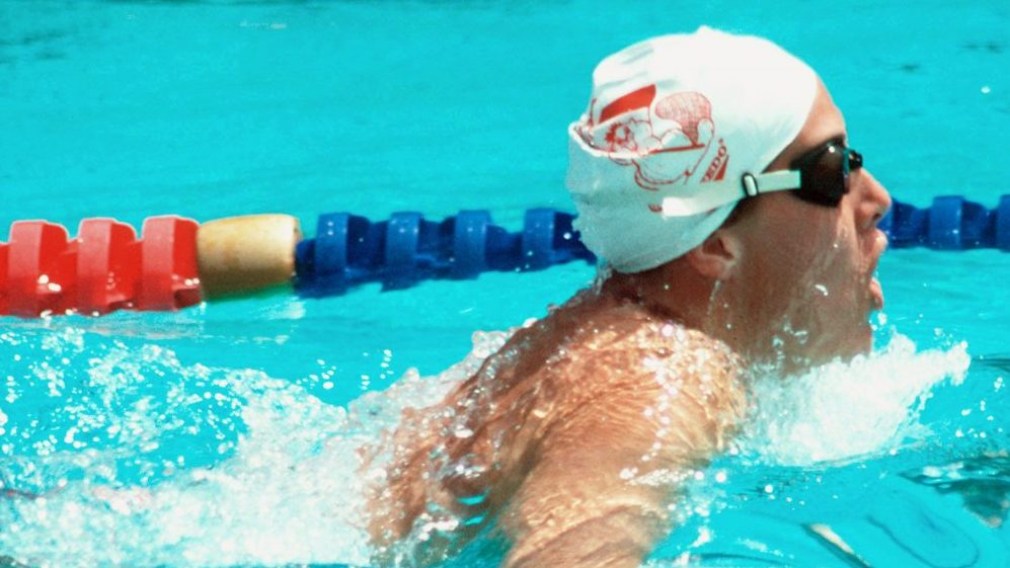 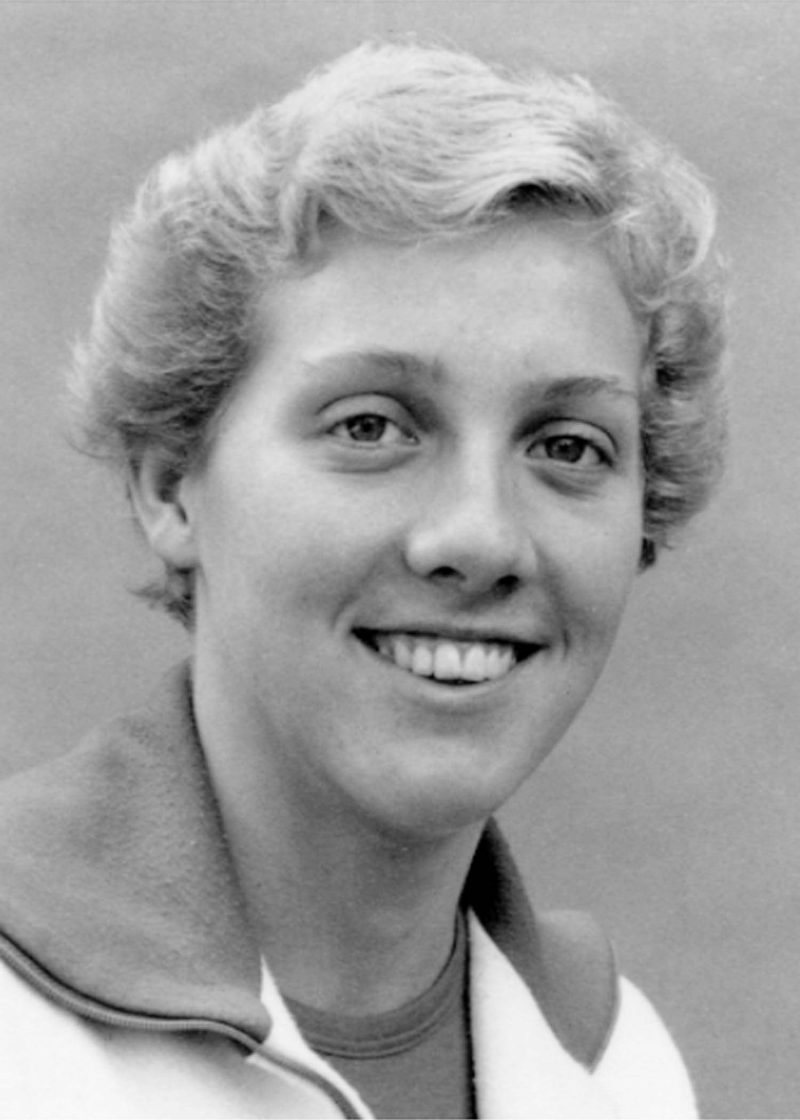 Canada’s Cheryl Gibson made the finals of three of the four swimming events she entered at Montréal 1976. In the 400m individual medley (IM) final, Gibson won her first and only Olympic medal, a silver, going under world record time (as did the East German winner by over six seconds). On home soil in Montréal, Gibson shared the podium with Canadian teammate Becky Smith, who won the bronze. She was also fifth in the 100m backstroke, sixth in the 200m butterfly and was eliminated in the heats of the 200m backstroke.

Gibson joined the national team in 1974 and in 1975 she won her first Canadian title in the 400m IM, becoming the first woman in the Western world to break the five-minute barrier with a time of 4:58.66. She made her international debut at the 1975 World Championships and went on to have a career that spanned from 1974-82. Gibson won her first international medals at the 1975 Pan American Games – two silver (200m butterfly, 400m IM) and two bronze (200m backstroke, 200m IM). At the 1989 Pan American Games, Gibson won three silver medals (100m and 200m backstroke, 4x100m medley relay) for a career total of seven Pan American Games medals. A six-time Commonwealth Games medalist over two Games, Gibson won two gold (200m backstroke in 1978, 4x100m medley relay in 1982), one silver (200m IM in 1982) and three bronze medals (100m backstroke and 400m IM in 1978, 200m backstroke in 1982). Her final appearance at the World Championships brought her bronze medals in the 100m and 200m backstroke. Over the course of her swimming career, Gibson won 34 national titles and set numerous Canadian and Commonwealth records, with some of her national records standing for more than 20 years. The 400m IM short course Alberta record stood for 30 years before it was broken in 2008.

Gibson swam on the varsity swim team at Arizona State University graduating in 1982 with a Bachelor of Science degree. She obtained her Chartered Accountant designation in 1986 and a law degree from the University of Toronto in 1989. In 2002, she was awarded the designation of a Fellow of the Chartered Accountants and became a tax partner with a national law firm. Living in Edmonton, Alberta, Gibson married her husband Ralph Brokop and had a son and a daughter (also a swimmer). She remained heavily involved in sports administration with international events in Edmonton and served on the board of directors of the United Way and Swimming Canada, eventually becoming president of the federation.