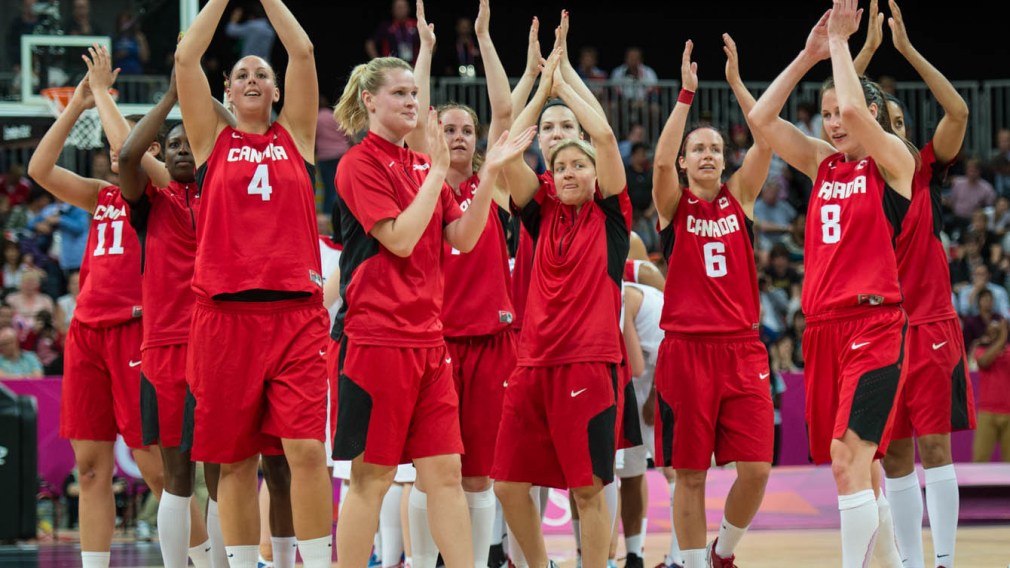 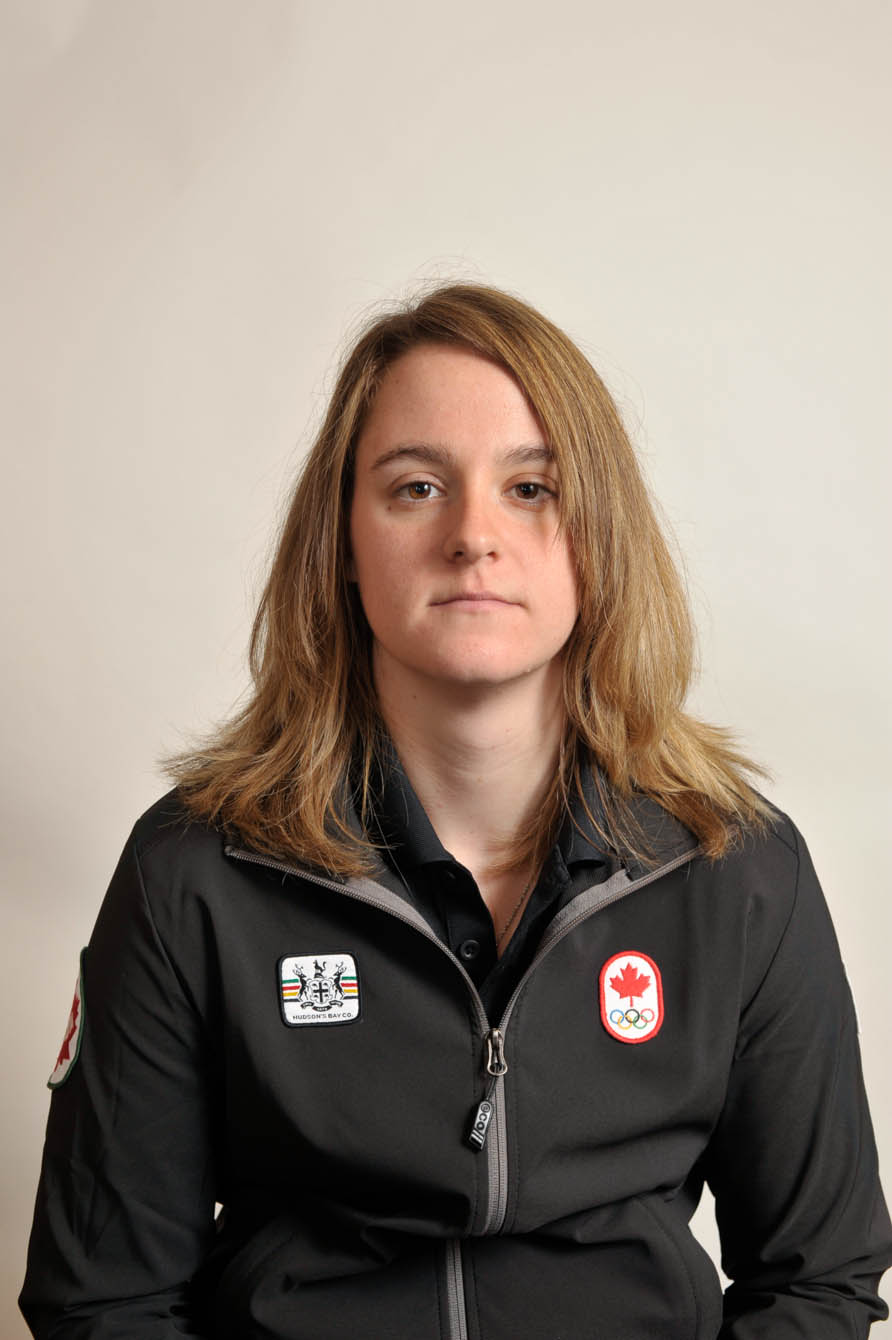 Shooting-guard Courtney Pilypaitis made her first appearance at an Olympic Games in 2012 and helped Canada reach the quarter-finals for the first time in the Basketball program’s history, finishing eighth.

The native of Orleans, Ontario has been playing professionally in Lithuania since graduating from the University of Vermont in 2010. She currently plays for VICI Aistes Kaunas where she was the 2010-11 Eurobasket.com All-Lithuanian LMKL Import Player of the Year.

Pilypaitis had a great college career at Vermont and was the America East Most Outstanding Player for two straight seasons between 2008-2010.