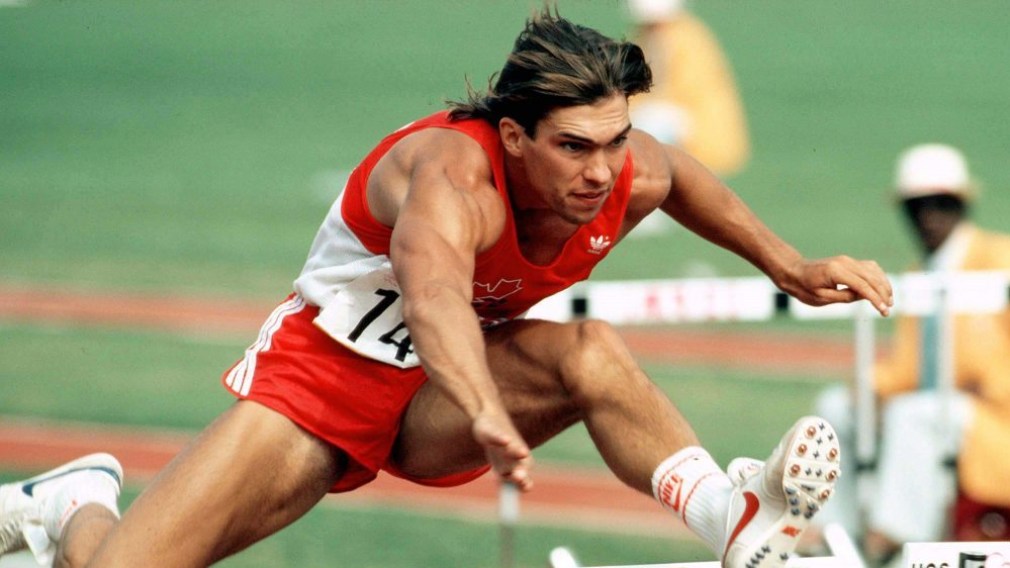 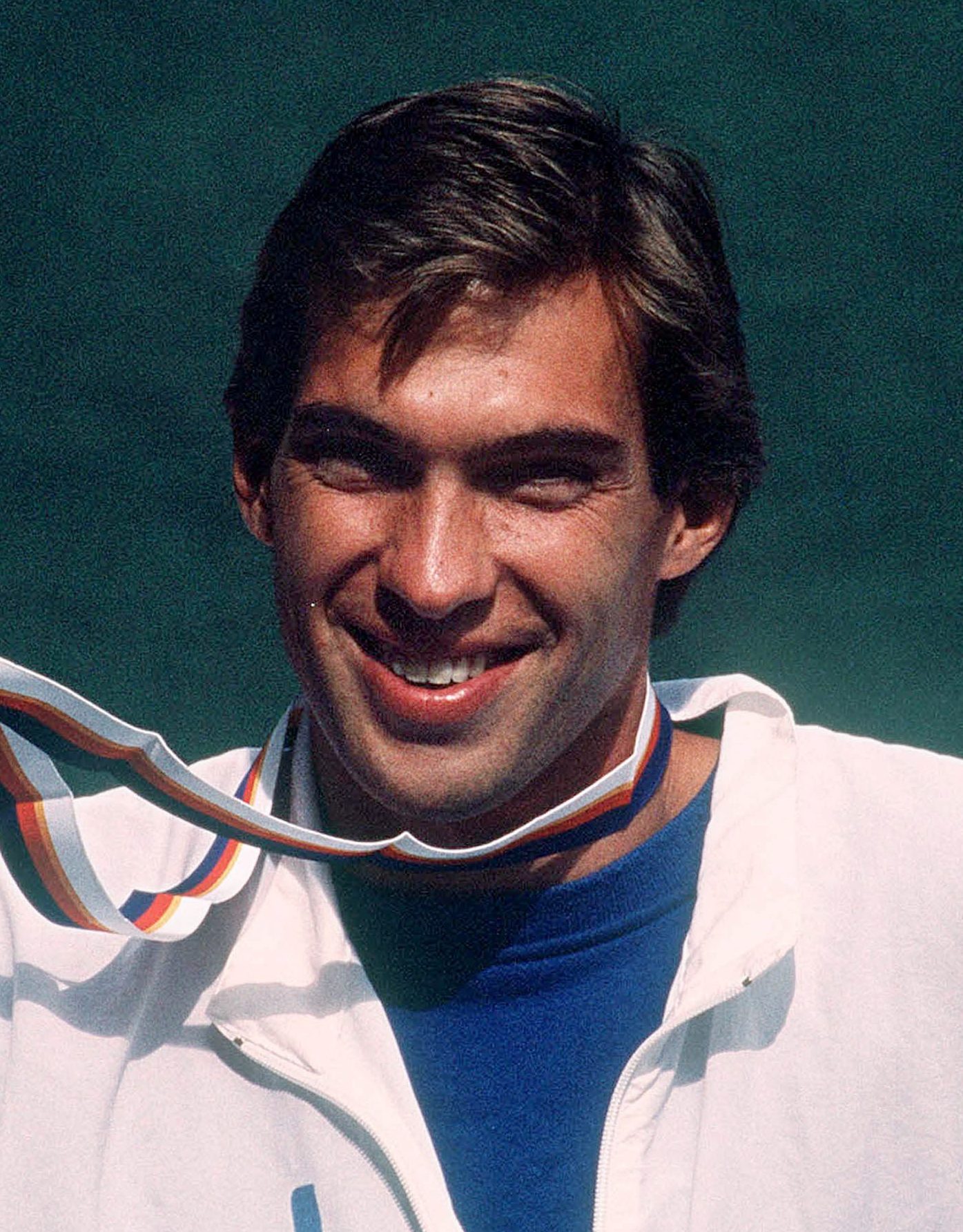 Dave Steen’s Olympic bronze medal in the decathlon at the 1988 Olympic Games in Seoul was the first time a Canadian had ever won an Olympic medal in the event.

In his Olympic decathlon debut at Los Angeles 1984, Canada’s Dave Steen had a disappointing finish of eighth scoring 8047 points. At Seoul 1988, Steen sat in eighth place after nine events in the decathlon, but ran a strong 1500m for a final scoring total of 8328 points, snatching the bronze medal away from 1984 Olympic champion Daley Thompson. It was the first time a Canadian stood on the Olympic podium in decathlon.

A two-time Commonwealth Games decathlon silver medalist, it was at Brisbane 1982 that Steen broke the 8000 points barrier, the first Canadian to reach it. Between 1983 and 1986, Steen won decathlon gold at the 1983 World University Games and 1983 Pan American Games, and a second silver at the 1986 Commonwealth Games. He set three world records in the indoor pentathlon in 1983, 1984 and 1986. Two months before Seoul 1988, Steen set his personal best of 8415 points in Talence, France.

Steen came from an athletic family. His father Don was the 1956 Canadian decathlon champion who coached him in the early days, and his uncle Dave (for whom he was named) was the 1966 and 1970 Commonwealth Games shot put champion. He excelled in track and field while attending Burnaby Central High School and won the 1977 Sport B.C. High School Athlete of the Year Award. Steen won gold at the 1977 Canada Games and in 1979 at the Mount Sac Invitational in California, he set the first of his 11 Canadian senior decathlon records. He was named to the Moscow 1980 team but did not compete due to the boycott.

Steen remained a vocal advocate against drug use in sport, was a spokesperson for the Canada Games and an Ambassador for the Government of Canada’s Fair Play Commission. After learning that 1988 Olympic decathlon champion Germany’s Christian Schenk had admitted to doping 30 years later, Steen says he walked away from Seoul 1988 satisfied and won’t lament any stolen moments.

Retiring from competition after Seoul 1988, Steen worked as an analyst for the Canadian television broadcast at Barcelona 1992. He married 1984 Olympic 400m hurdler Andrea Page, settling in her hometown of Windsor, Ontario, where he became a father of four and a firefighter, rising to the rank of Captain. His son Jordie won the 97kg wrestling bronze medal at the 2018 Commonwealth Games in Gold Coast, Australia.