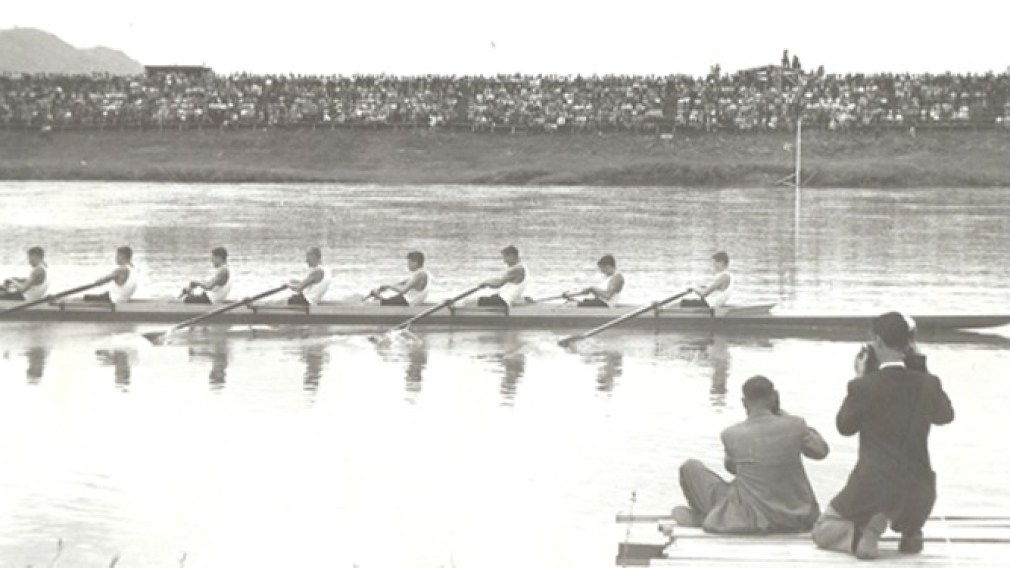 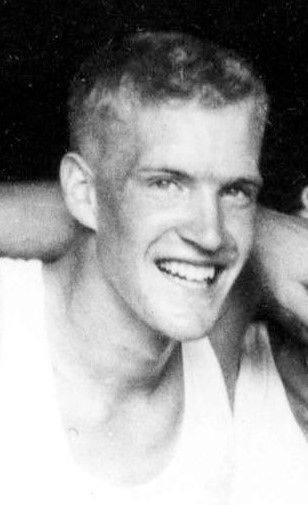 Rower Douglas McDonald was a member of the University of British Columbia (UBC) men’s eights crew that was chosen to represent Canada at Melbourne 1956. Only half of the crew had any real rowing experience and with only a year to prepare for the Games, a competitive team was rebuilt and challenged for the Olympic gold medal. McDonald won a silver medal for Canada, behind the Americans by only two seconds, with teammates David Helliwell, Philip Kueber, Richard McClure, Bill McKerlich, Carl Ogawa, Donald Pretty, Lawrence West and Robert Wilson.

In winning the 1954 national eights title, McDonald and his crew of Lawrence West, Robert Wilson, Ken Drummond, Mike Harris, Ray Sierpina, Glen Smith, Tom Tonybee and Herman Zloklikovits went on to represent Canada at the 1954 Commonwealth Games where they won the gold medal. The crew split up after finishing second at the 1955 Henley Royal Regatta, but McDonald went on to capture a second national title in 1956.