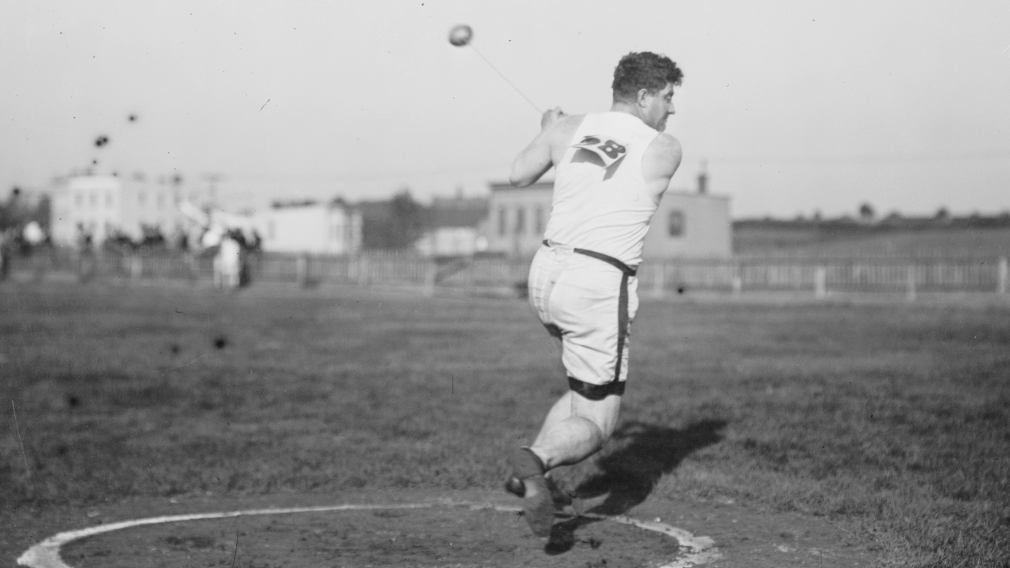 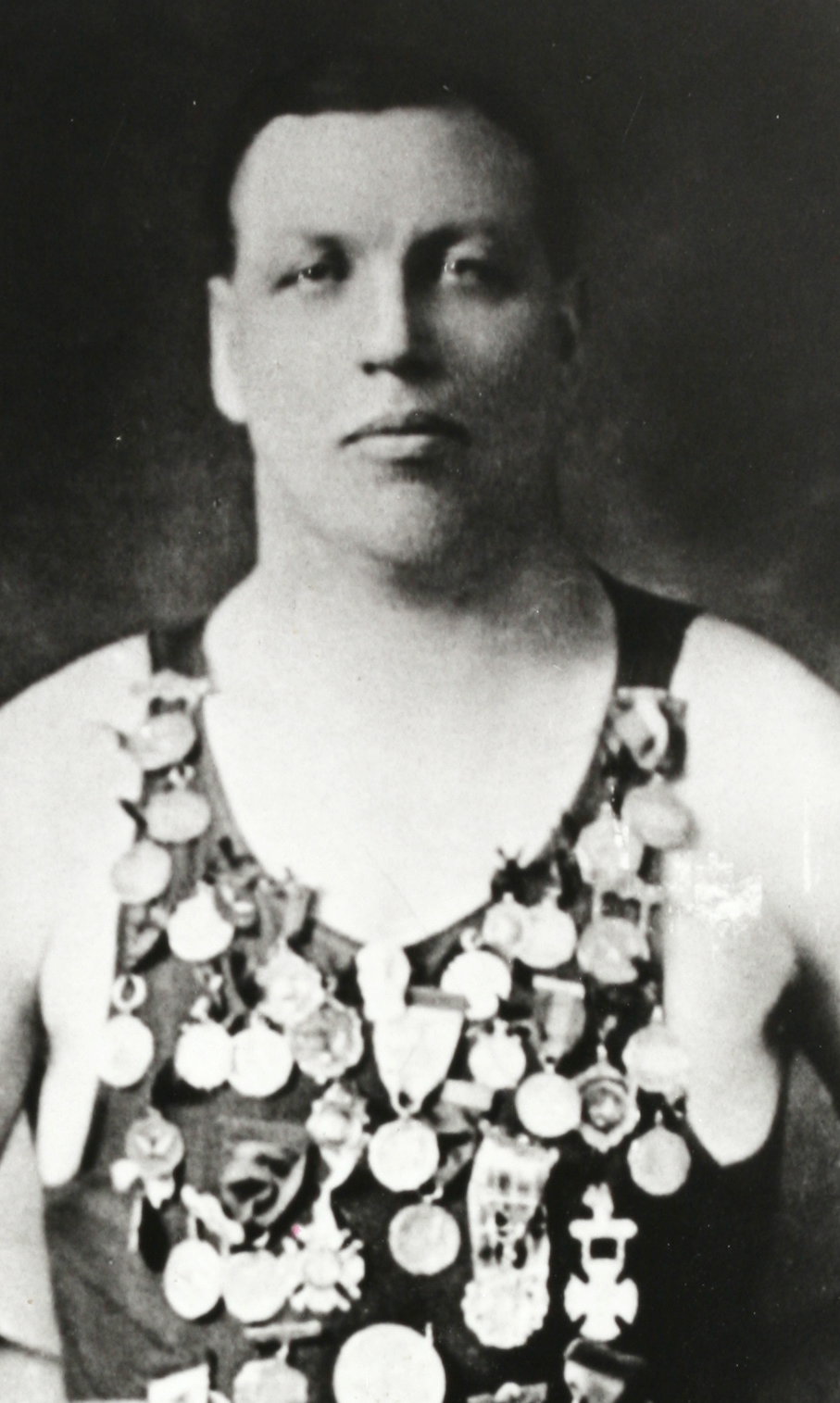 Based on the reputation that preceded him as a talented thrower and profiled as an athlete to watch by the New York Times at Stockholm 1912, Duncan Gillis was chosen to be Canada’s flag bearer in the Opening Ceremony Parade of Nations. In his first event of the Games, he finished 14th in the discus throw. Two days later, Gillis won the silver medal in the hammer throw with a mark of 48.30m (158’9”).

In 1904, Gillis moved to British Columbia to become a Vancouver police officer. A versatile athlete, he joined the Vancouver Athletic Club and between 1907-12 Gillis won numerous track and field titles in the 100m, 400m, discus, caber toss, shot put, tug-of-war and hammer throw. He was Canadian champion in the hammer throw and shot put, and a national medalist in the discus.

Gillis’s track and field career was short lived. After Stockholm 1912, he switched sports to focus on wrestling, becoming the 1913 national heavyweight champion. He turned professional the following year in 1914, and fought for the world title in 1920 in what was a close match despite losing.