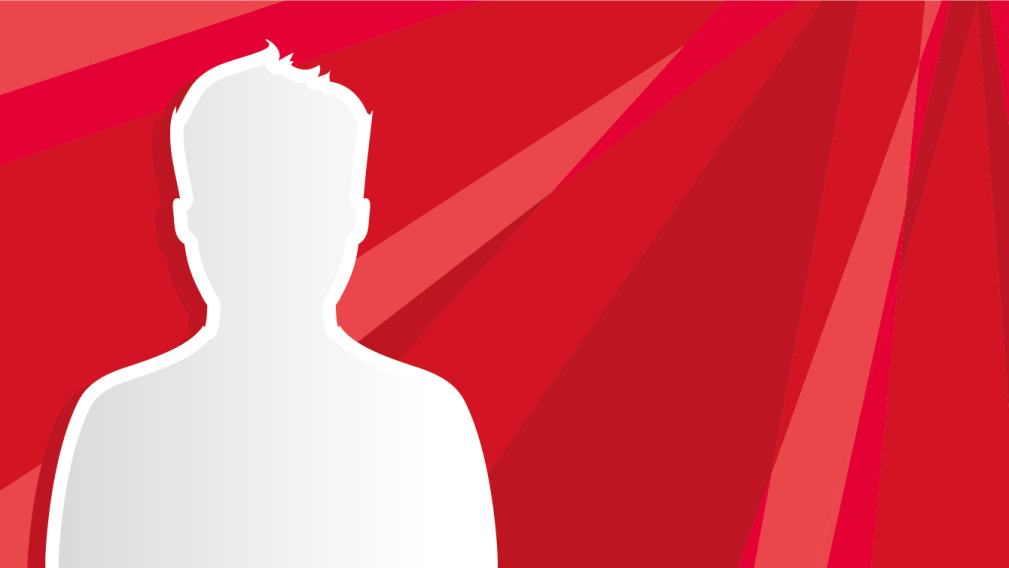 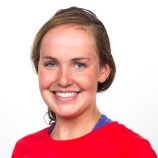 Ellen Pennock has been competing in triathlons since the 2006 Alberta Summer Games but it wasn’t until she turned 18 that she began training seriously. She joined the national development team in 2011 and made her international debut that year, winning the Junior Pan American Championship in Edmonton. She’s continued to have success in that city, finishing fourth in her World Cup debut in 2012 before making her first World Cup podium with her second place finish in 2013. Pennock has been competing on the elite World Triathlon Series since 2013. At that year’s Grand Final in London, she won the silver medal in the U23 World Championship. Among her career highlights, Pennock lists her fourth place finish at the 2014 World Cup stop in Mooloolaba. She competed at the 2014 Commonwealth Games but didn’t finish the race after breaking her collarbone during a bike crash which put an end to her season.

Family: Parents Kevin and Pat Pennock… Younger brother Russell also competes internationally in triathlon… Getting into the Sport: Began doing Kids of Steel triathlon at age 11… Had been a swimmer since age 8 and triathlons were a fun summer activity… Started running in high school and began training specifically for triathlon in Grade 12… Outside Interests: Is halfway through her Bachelor of Science in Earth and Ocean Sciences at the University of Victoria… Enjoys skiing, hiking, sketching, being outdoors… Previously participated in basketball and field hockey… Odds and Ends: Favourite quotes: “The meaning of life is to find your gift. The purpose of life is to give it all away.” – William Shakespeare and “I’ve failed over and over and over again in my life and that is why I succeed.” – Michael Jordan… Role models are Simon Whitfield and Steve Nash… Has a lucky Dalmatian towel that she brings with her to every race… Nickname: Steve…