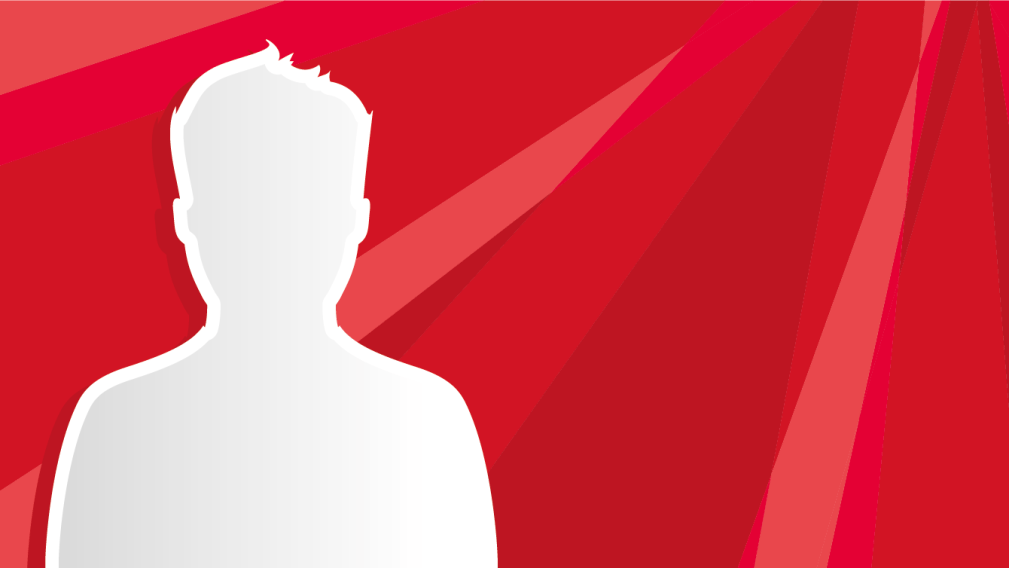 Family: Parents Joe and Marta Gonda… Older sister Ivett is a two-time Olympian (Athens 2004, Beijing 2008) and has been her role model in taekwondo…  Getting into the Sport: Started taekwondo at age 4… As she achieved short term goals she continued on in the hope of achieving bigger goals such as competing at the Pan Am or Olympic Games… Outside Interests Enjoys horseback riding… Graduated from Thomas Haney Secondary School in June 2015… Odds and Ends: Always travels with her pillow…