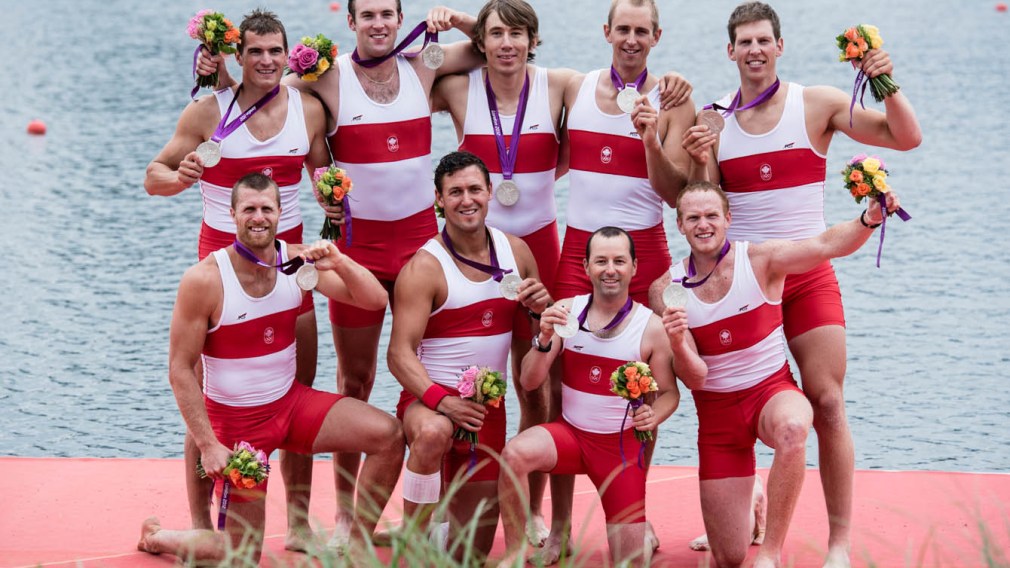 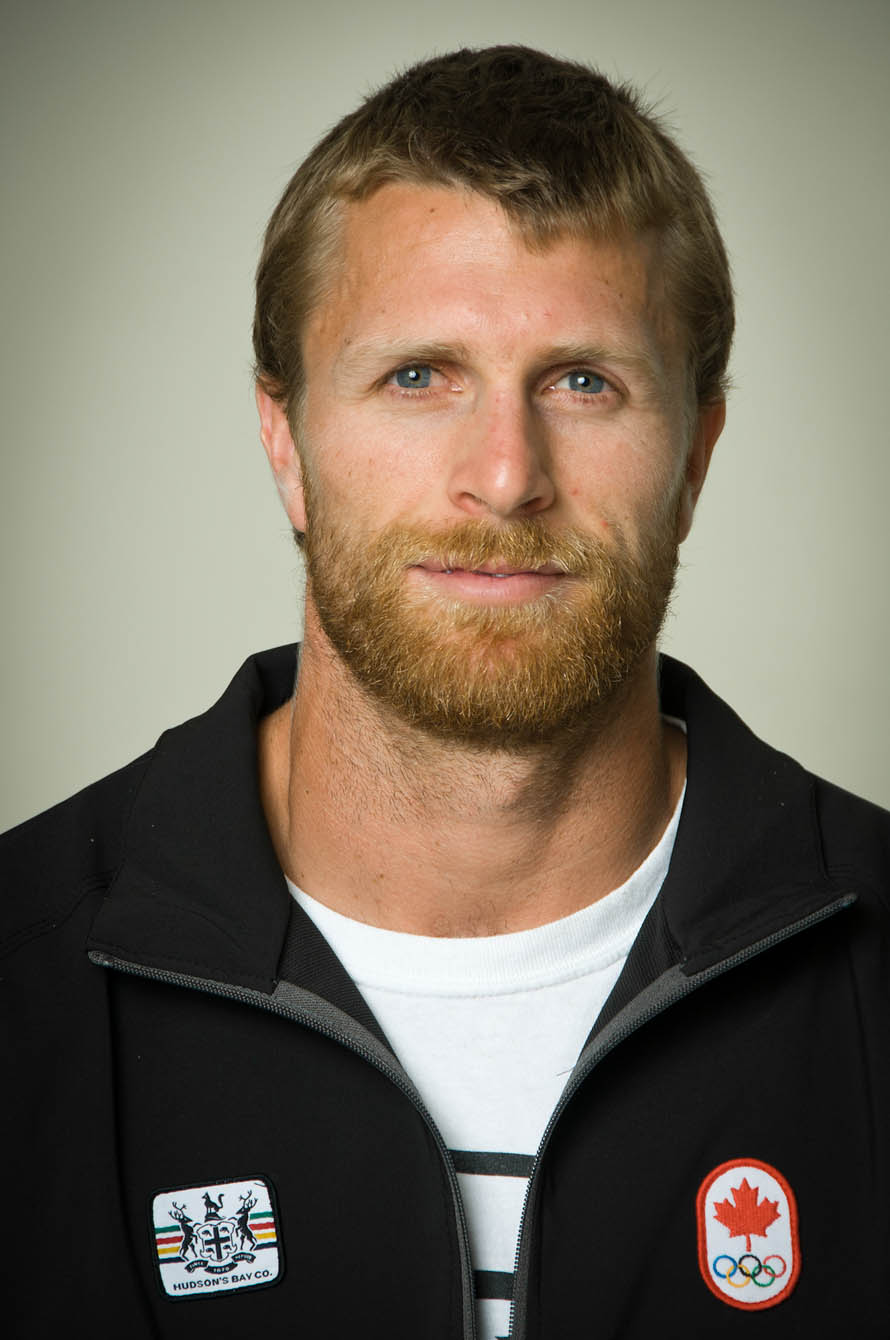 In his Olympic debut, Gabe Bergen was a member of the silver-medal winning men’s eight crew at the London 2012 Games. The B.C. native had entered the Games as a three-time world championship medallist, having won silver with the eight in 2009 and bronze with the eight in 2011 to go with a gold in the coxed pair with James Dunaway and coxswan Mark Laidlaw in 2008.

Bergen was a second-generation Olympian following his father Robert who was a member of the Canadian rowing team at Montreal 1976 where he competed in the coxed pair. Bergen ran in the 2010 Olympic Winter Games torch relay.