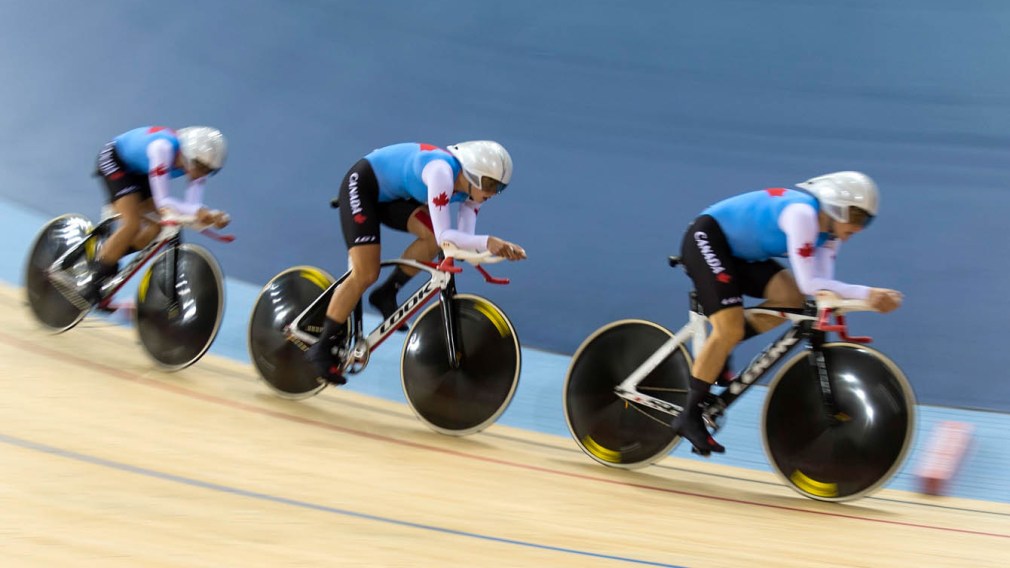 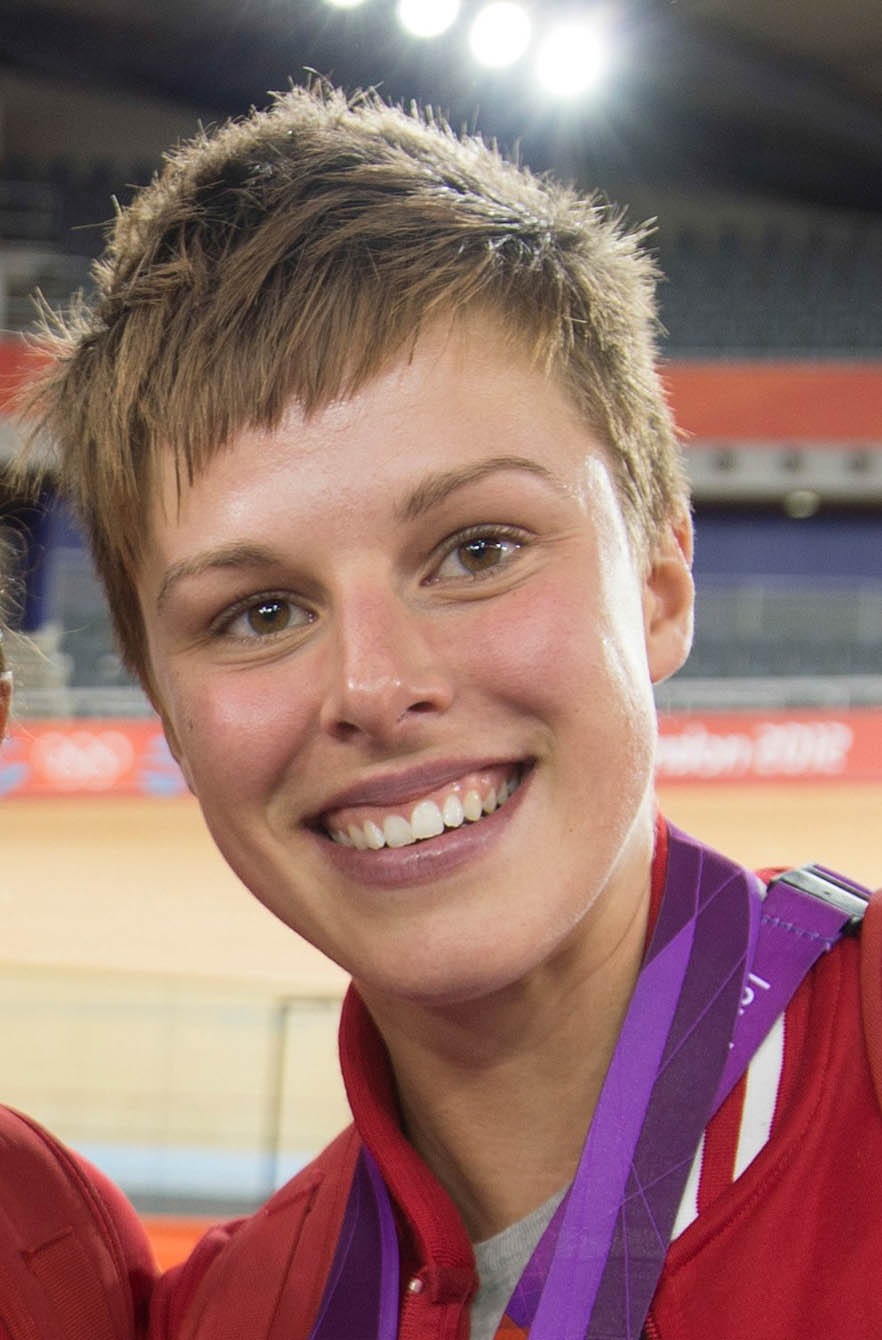 Gillian Carleton competed at their first Olympic Games in London and won bronze in the team pursuit with Tara Whitten and Jasmin Glaesser. Earlier in 2012 Carleton, Whitten and Glaesser rode to the bronze medal in the team pursuit at the UCI World Championships in Melbourne, Australia. They had also won silver at the 2012 World Cup stop at the London velodrome.

Carleton took up track cycling during the summer of 2011 to help recover after an accident in which they were struck by a truck while cycling on the road. They reached the podium in three events at the 2011 Canadian National Track Cycling Championships. Carleton also earned a spot to compete on the national team heading into the first World Cup of the 2011-12 season in Astana, Kazakhstan and finished fourth in the points race after fighting back from a crash.

They won two medals at the 2009 Canada Games, gold in the road race and silver in the individual time trial.