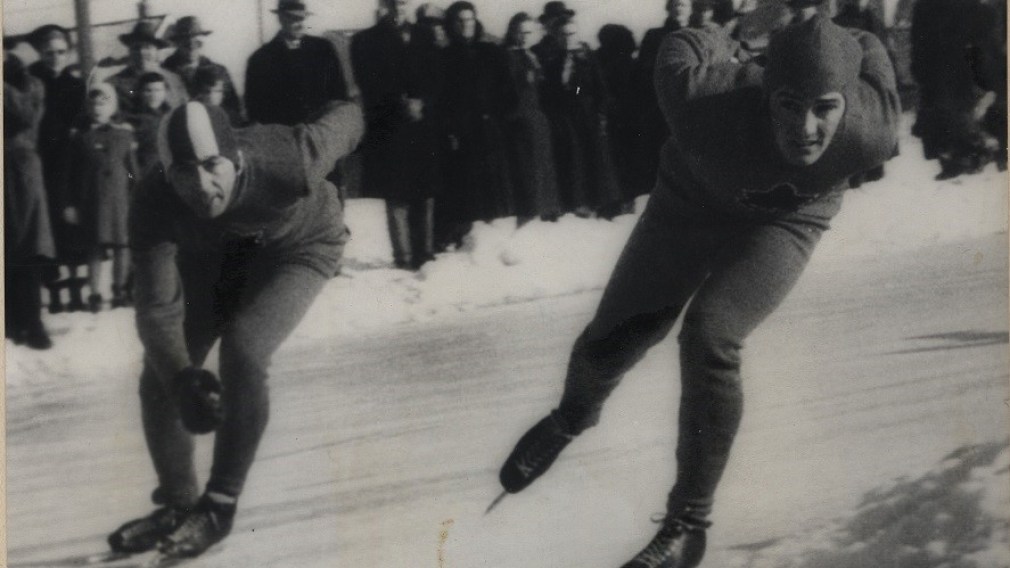 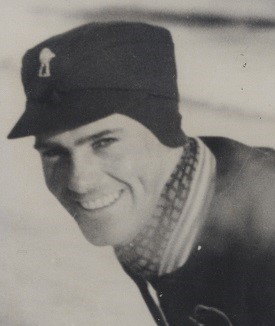 Canadian speed skater Gordon Audley was just 19 years of age when he made his first Olympic appearances at St. Moritz 1948, competing in the 500m and 1500m. At Oslo 1952, where he was Canada’s Opening Ceremony flagbearer, Audley had his best Olympic result winning a bronze medal in the 500m, which was Canada’s only individual medal of the Games. His final Olympic Games were at Cortina d’Ampezzo 1956 where he competed in the 500m and 1500m.

Audley won his first speed skating race at the age of 10 setting Manitoba records in the sprints. He won his first junior championships at the 1944 Manitoba Open and began winning races in other provinces and the United States. Between 1946-57, Audley was the five-time Manitoba champion and three times Canadian silver medalist.

After retiring from racing, Audley moved to California with his wife. He stayed involved in sport and was an official at Squaw Valley 1960. He died in 2012 in Orange County, California.