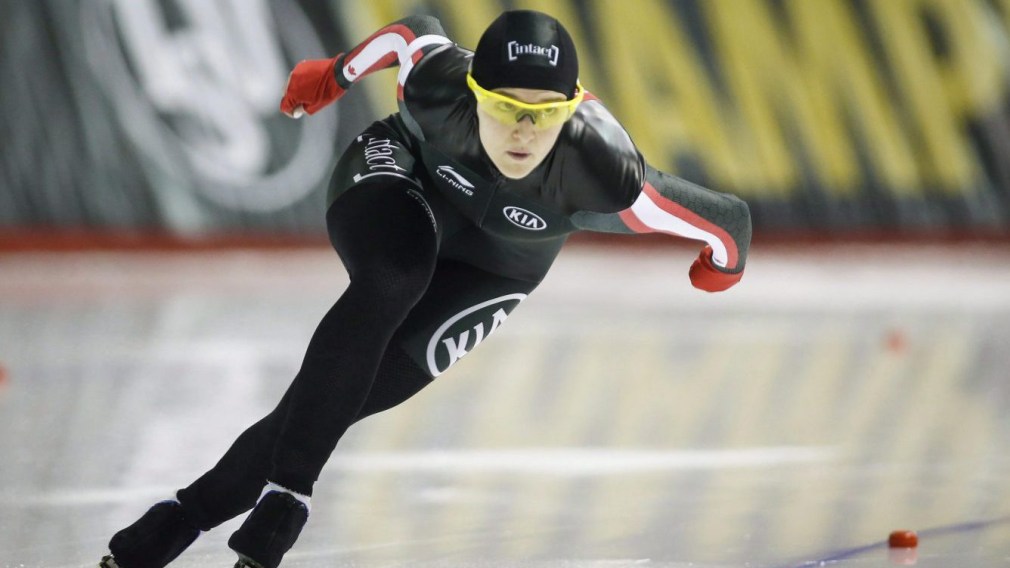 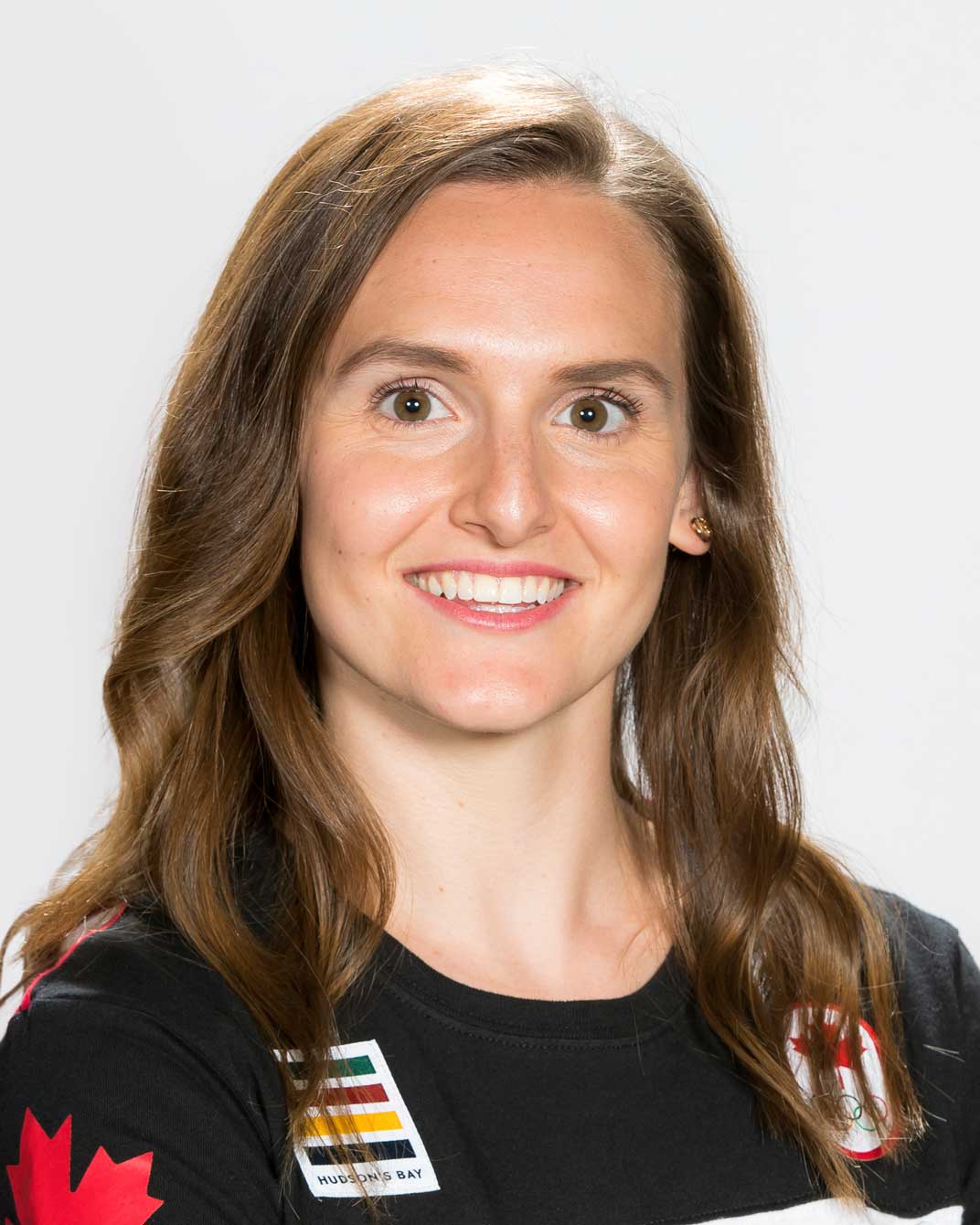 Heather McLean made her World Cup debut in 2013-14, competing in the first two stops of the circuit. The following season she was on the World Cup full time and competed at both the World Single Distances Championships and World Sprint Championships. McLean had a breakout season in 2015-16, earning her first World Cup medal, a 500m bronze, in Inzell, Germany in December. She added two more 500m bronzes before the season was done, including one at the World Cup Final in Heerenveen, Netherlands with her parents in attendance.

At the World Sprint Championships, she finished second in one of the 500m races. But that summer, something felt off as she tried to resume training. Emotionally exhausted and unmotivated, she was eventually diagnosed with anxiety and depression. In researching how to cope with mental illness, she realized the importance of being honest about her feelings and now focuses a lot on recovery and self-care. With that fresh mindset, McLean posted her career-best finish at the World Single Distances Championships in 2017 when she finished fifth in the 500m at the Gangneung Oval in PyeongChang to be Canada’s top skater in the event.

She was also the top Canadian woman at the 2017 World Sprint Championships with her seventh-place finish. McLean had served as a forerunner at Vancouver 2010, skating around the Richmond Olympic Oval to test the timing system before each event, an experience she has called the “most amazing three weeks” of her life. Since 2015, one of McLean’s training partners has been 2010 and 2014 Olympic 500m champion Lee Sang Hwa of South Korea, who she refers to her as a sister and has been a great source of advice.

A little more about Heather

Getting into the Sport: Started skating at age 2 and followed her older brothers into competitive speed skating a year later… Training on an outdoor oval in Winnipeg, practice would be split into mini-sessions where they would do a couple of laps before going inside to warm up their feet and drink hot chocolate before heading out into the bitter cold again; their cheeks and noses were covered in Vaseline to prevent frostbite… Outside Interests: Enrolled in sociology at the University of Calgary… Interested in a career in nursing or health and wellness… Does a lot of cooking/baking and thinks it would be fun to host a cooking show… Ambassador for Fast and Female… Odds and Ends:  Had her dream of competing for Team Canada sparked by watching speed skating greats such as Catriona Le May Doan, Susan Auch and Cindy Klassen compete on TV… Tries to collect tea from different countries…